The asset has been unable to move out of its downturn that started in May, and several pieces of news – including acceptance from El Salvador – have made investors bullish on the asset, leading many to buy Bitcoin.

Despite the current bearish trend, some good news is beginning to shape up for Bitcoin. One of them is the current Taproot upgrade.

Taproot would bring in new upgrades and benefits to Bitcoin users. It consists of three Bitcoin Improvement Proposals (BIPs) these are

With these three, Bitcoin users can expect benefits such as space savings, privacy improvements, and security upgrades for the Bitcoin network – and their transactions in general.

Why is Taproot Bullish News?

Taproot is on course to be one of the most consequential Bitcoin upgrades. The update will make it easier to embed smart contracts into the bitcoin network. On the flip side, it’s set to make it easier for Bitcoin users to use privacy wallets again.

Bitcoin started out as a private and anonymous currency, but developments in tracking technology mean that it has lost some of its earlier adopters. Many have moved to privacy coins like ZCash or Monero. Taproot could improve this.

Taproot also touches on transaction costs, ensuring that Bitcoin becomes cheaper to use and spend.

Many Bitcoin enthusiasts have seen the current market position as an opportunity to buy more of the asset. Bitcoin crossed the $40,000 mark for the first time since May earlier this week, and its price even surged as high as $41,330. But, the bears have managed to push its price below the mark once more. 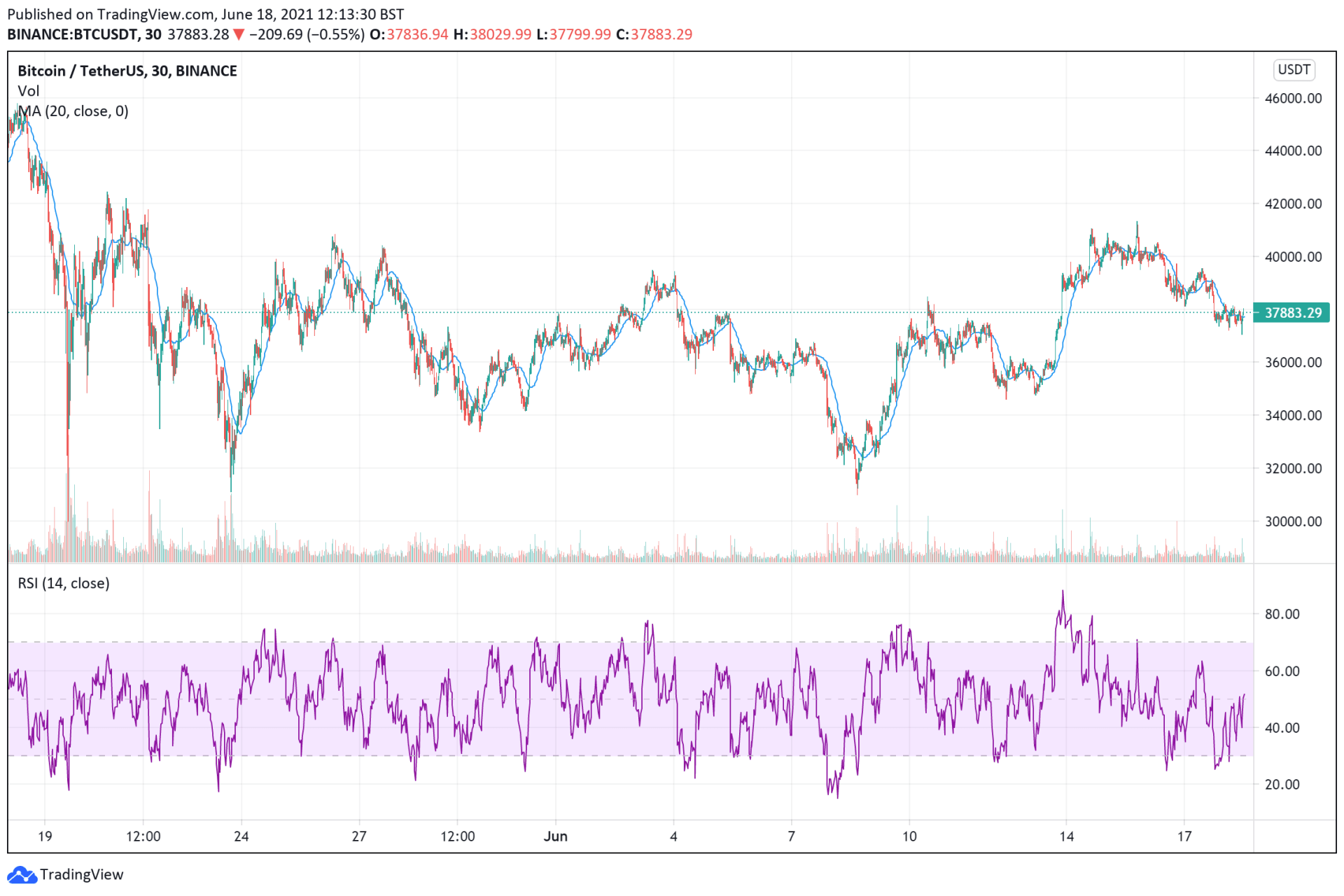 Despite all of this, Bitcoin’s fundamentals seem strong. Its relative strength index (RSI) is 53.25, showing that it remains underbought. The asset’s $37,883 price is also higher than its 20-day moving average (MA) of $37,792.

All in all, Bitcoin’s fundamentals show that it remains strong and could be gearing up for an uptrend. If you’re a long-term investor, then you can get in on it – especially with Taproot coming later this year. 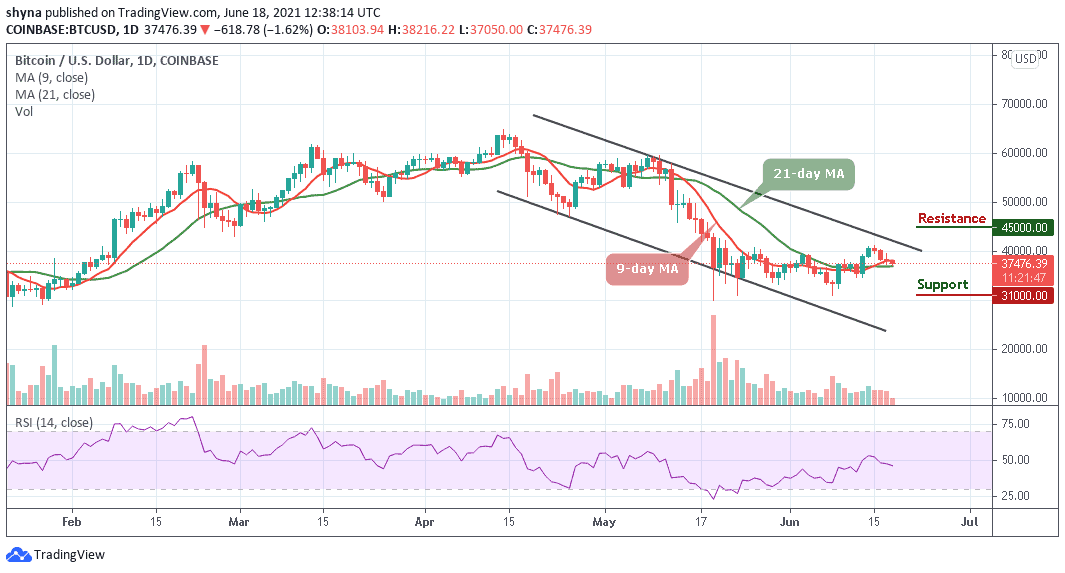 Bitcoin Price Prediction – June 18 At the moment, BTC/USD is dropping by a ...