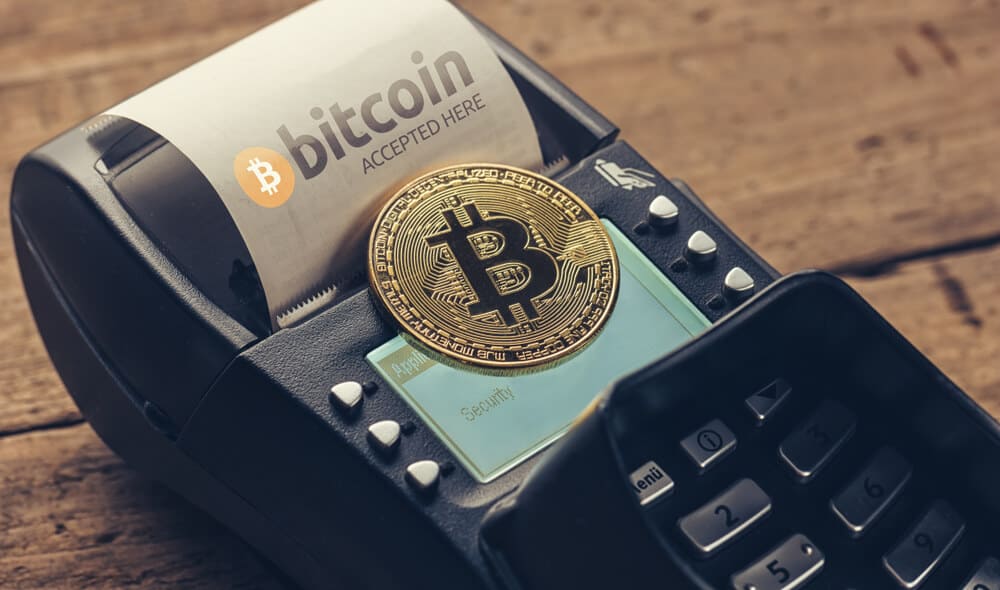 Which vendors accept bitcoin? This is one of the biggest criticisms of bitcoin in the past – that bitcoin can’t actually be spent anywhere. Cryptocurrency is not just about online trading, it’s also about spending it on goods and services. In our list below, we’ve provided a detailed timeline of major brands which now accept Bitcoin and other cryptos.

Merchants have been accepting Bitcoin and other cryptocurrencies since 2013 and there’s no doubt this will carry on throughout the years. It first started out that only services such a VPNs would accept Bitcoin, now it possible to fly around the world using cryptocurrencies.

Which Retailers Have Been Rumoured to Accept Bitcoin?

May 2019 has been a particularly busy month for merchants accepting crypto due to a plethora of major retailers accepting cryptocurrencies such as Bitcoin, Ethereum and Bitcoin Cash through the start up Flexa, which uses its own cryptocurrency wallet ‘Spedn’ – giving people the ability to spend their crypto at these retailers.

Due to all these new major retailers accepting Bitcoin, there has been more and more talk regarding the giants accepting cryptocurrencies as payment.

There are a number of reasons why:

One Step Closer to Mass Adoption

Bitcoin’s value is not the only thing increasing, the amount of merchants accepting Bitcoin is constantly on the rise. This is one of the ways Bitcoin is trying to achieve mass adoption, the more places that people can spend Bitcoin then the more people will purchase Bitcoin. Countries such as Japan are at the forefront of this operation, regulating cryptocurrency payments which is legitimising the whole market as a whole. It seems that naturally, other countries will follow suit and it won’t be too long before accepting crypto is the norm!

Chris Skordis is a politics graduate, trader and technical analyst. With a strong interest in blockchain, he has been trading cryptocurrencies and stocks for 4 years.