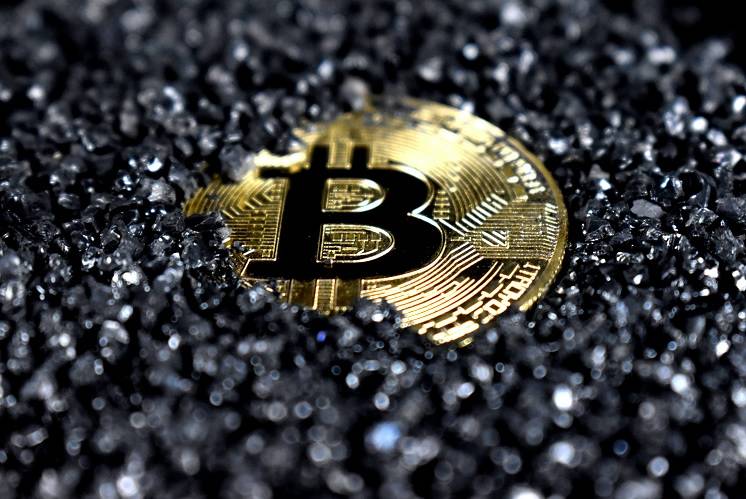 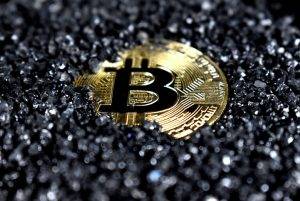 NEW YORK – 2015 (InsideBitcoins) — Things take time to catch on for people. Bitcoin is no different. In 2015, the vast majority of Americans had no idea what bitcoin is, what it can do, or the potential of it. And for the first time, there was quantifiable data to support that statement.

Coin Center, a non-profit research and advocacy group, has released data from a five-month survey revealing just how well the American people know and understand bitcoin. And the results are not all that surprising.

Fully 65% of people polled were not at all familiar with bitcoin. Of those that were even a slightly bit familiar, 80% had never used it before.

Most surveys are difficult to conduct because there’s always bias or poor scientific reporting. Coin Center used Google Consumer Surveys, which many have seen when they are prompted to answer a question in exchange for reading an article. In a New York Times article, this method of polling was the second most accurate in predicting the outcome of the 2012 U.S. presidential election.

When polled about whether bitcoin is used for nefarious reasons: crime, fraud, etc. — or good reasons: investing, legitimate payments, and the like — the general population leaned toward the illicit side. While some did believe that it was for good, more people were inclined to believe it was for negative reasons. Even then, the bulk of people were right in the middle, likely undecided.

While there was a bias towards the belief that bitcoin was primarily used for illicit purposes, more people thought that government should leave bitcoin alone rather than ban it. And, like the previous question, the bulk of people were right in the middle on this question.

It was clear that bitcoin had a long way to go to build its brand and to demonstrate utility. But that does beg the question: does a lack of understanding mean that it won’t gain usage? Or, asked in another way: even if 80% of people say they never use bitcoin, will there come a point where they use it without realizing it?

Very few people can tell you what TCP/IP or even what HTTP is, but tell someone to go to the Internet, find a cute kitty gif and email it to a friend — they’ll do it in a heartbeat. 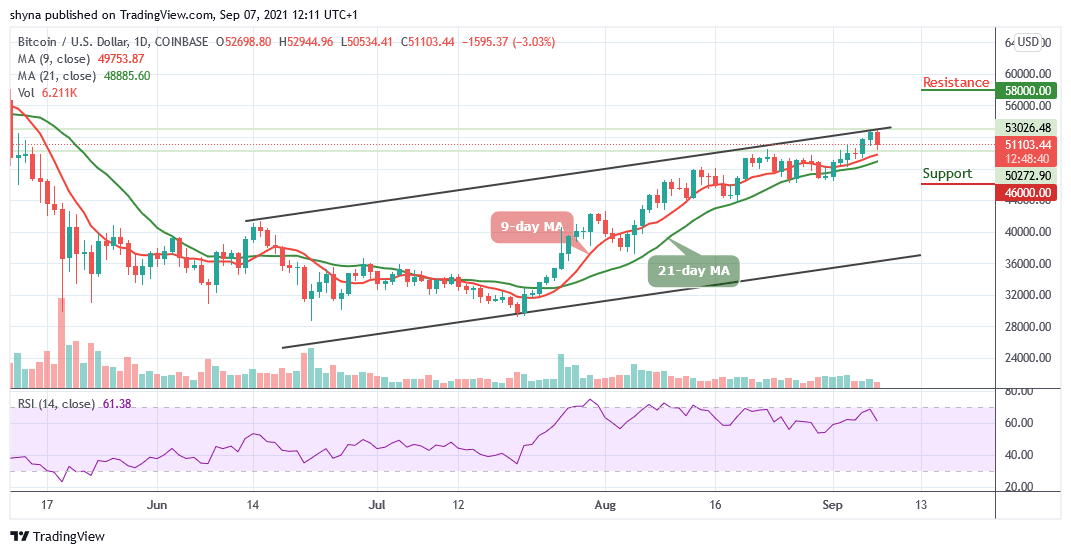