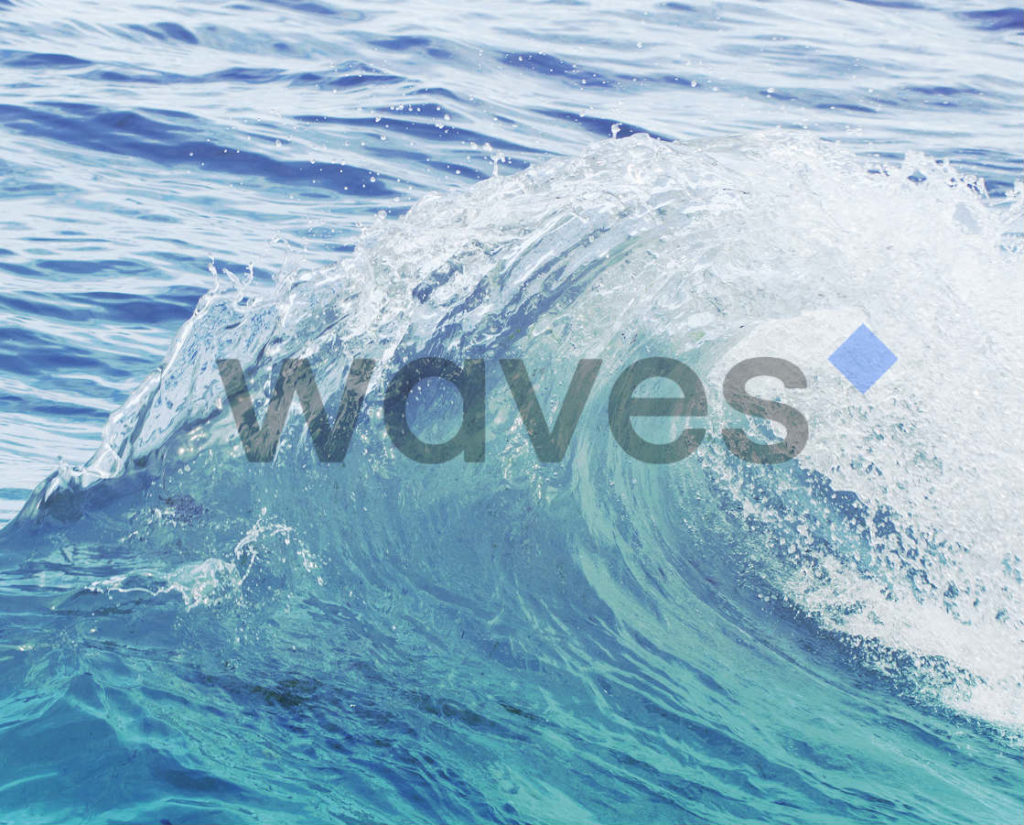 The price of the Waves coin has been on a declining trajectory since the beginning of April after being previously supported by the fundraising of the Vostok project and associated airdrop, which is rolling out a private blockchain service for enterprise.

The first fund raise which closed at the end of last year pulled in $120 million from investors around the world, notably Europe, China and Southeast Asia, according to the company.

A second funding round, beginning on 31 May aims to raise a further $120 million and with Russia’s state-owned Sberbank among the companies known to be testing the project’s permissioned platform, Waves is getting some traction in enterprise.

This second round, when completed, will value Vostok at $1.2 billion.

200 million of the 1 billion supply of the VST token is being sold across the two funding rounds. Owners of Waves are entitled to a 1:1 drop of 4% of the total VST supply.

Waves timing is fortuitous given the current buoyant state of the crypto market, which could see investors look to get in on the action. It has to be said though, that the Waves coin has not yet made the cut in being amongst the trading options on cryptocurrency exchanges and bitcoin robots like Bitcoin Trader and Bitcoin Code.

Even if its international roll out proves to be not as quick as the company marketing would have it, its Russian penetration alone makes Vostok and parent Waves definitely ones to watch this month.

Waves already has a unique position as the go-to platform for those who want to quickly create a digital asset. It is also looking to the future with

It also has a decentralised exchange which it launched two years ago.

Other news that could help to drive adoption by devs is the integration of Blockpass’s KYC Connect tool. The start-up is a leader in digital identification management.

As regulatory demands increase, compliance with Know Your Customer rules is a complication that the integration should make dealing with a breeze.

After Waves has integrated KYC Connect there will be an airdrop of the PASS token  which is then used in conjunction with the Blockpass app to verify profiles. Once verified and a certificate has been issued, the user’s identity is added to the Waves PASS whitelist.

Take A RIDE with the incubator

Last month also saw the launch of the Waves Incubator in a further statement of intent.

In a build-out from Waves Grants that began at the start of the year, the project will see selected projects able to access up to 100,000 in WAVES tokens.

Submitting projects must use Waves’s RIDE programming language and the RIDE for dApps Web 3.0 products, which are still on a Testnet but already attracting developers, according to Waves.

That ease of use had its downside as the platform began to attract scammers and low-quality projects.

The price has been chugging along uninspiringly and on the one-day is near the bottom of its trading range for the year, presenting a good entry point.

Gary McFarlane is a cryptocurrency expert for UK investment platform Interactive Investor who has a passion for all things crypto. He has received an International Financial Award as Best Cryptocurrency Writer for 2018 and enjoys reading ICO whitepapers, watching YouTube coin tipsters and refreshing the market cap page at coinmarketcap.com.
Forex Brokers:
Note that the content on this site should not be considered investment advice. Investing is speculative. When investing your capital is at risk. This site is not intended for use in jurisdictions in which the trading or investments described are prohibited and should only be used by such persons and in such ways as are legally permitted. Your investment may not qualify for investor protection in your country or state of residence, so please conduct your own due diligence. This website is free for you to use but we may receive commission from the companies we feature on this site.