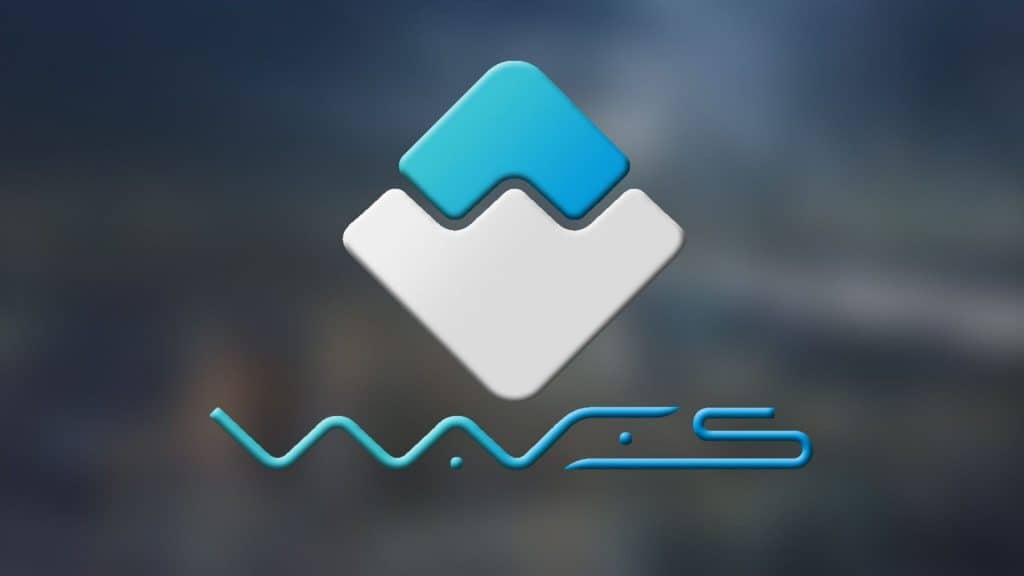 Waves, one of the world’s heavyweight blockchain solution platforms, made an announcement on Monday. The company said that it would shut down its decentralized cryptocurrency exchange, launching a hybrid platform shortly thereafter.

The platform will operate on the Waves.Exchange, with the company already stopping operations on the former domain. The company released a statement, explaining the old version of the exchange won’t be available from this point on. The only thing the website will offer is migration support to the new exchange. Waves stated that the user funds on their now-defunct DEX platform would remain completely safe from start to finish of the migration process.

With Waves boasting a new hybrid platform, they claim the platform will be greater than the sum of its parts. The platform will have a user control, increased security, and transaction irreversibility of a DEX, coupled with critical features that a centralized exchange can provide.

A Focus On Protocols

With the new exchange platform under its bet, Waves announced that it will now focus on other projects. In particular, the company will set its sights on developing its protocol, sharding, infrastructure, as well as open and private implementation. 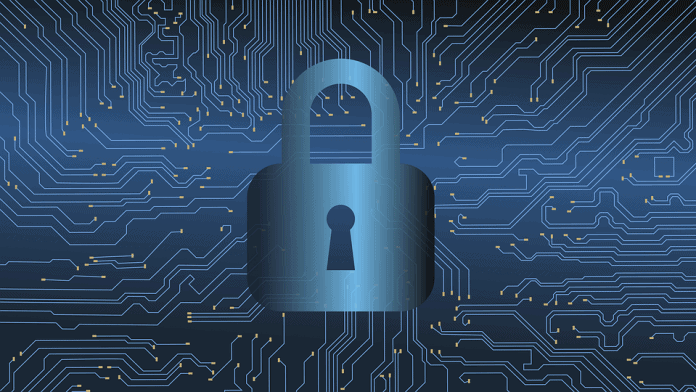 Sasha Ivanov, the founder and CEO of Waves, explained that the Waves DEX served more as a prototype than anything else. Ivanov stated that two years of successful operation has made it grow and become a project all its own.

Ivanov reason that it’s time for the company to “Focus on protocol development and hand over the exchange to an external team and community separate from Waves.” He reasons that the move will allow Waves to “merge all infrastructure teams into one, synchronizing development work and taking the combined product to a new level.”

A Trail of Good Fortune

Waves have the surprising title of being one of the most funded blockchain projects under development within the blockchain market. The company managed to secure $120 million in funding in order to develop a private blockchain system integrator and platform by the name of Vostok. The funding round was led by a London-based financial services group named Dolfin, but many private investors took part in the funding round as well.

Waves also dipped its toes into the decentralized app (Dapp) market earlier this year. It launched a new programming language by the name of RIDE that allows developers to create apps on its blockchain. This will enable the creation of collectible Dapps like the blockchain-enabled game called Cryptokitties.

The move put Wave in direct competition with giants of the crypto industry like EOS, Tron, and Ethereum. Ivanov commented on the matter by stating that Dapps are the future of a decentralized world. He reasoned that platforms that manage to stay ahead in this proverbial arms race would manage to rise to the top of the blockchain world.