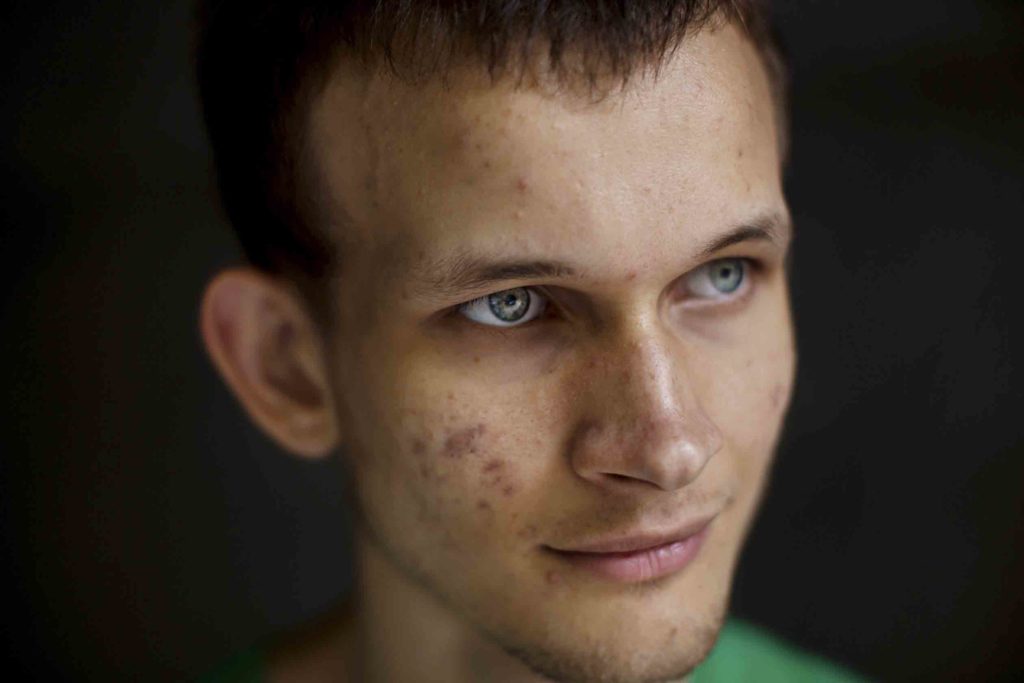 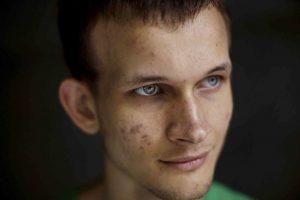 Ethereum’s co-founder, Vitalik Buterin, has criticized the president of El Salvador, Nayib Bukele, over his Bitcoin policy that makes it mandatory for businesses and individuals in the country to use Bitcoin. According to Buterin, this move was against the “ideals of freedom” of cryptocurrencies.

Buterin’s critique comes even as Bukele has previously asserted that it was not mandatory for people to use Bitcoin, given that the US dollar is still legal tender.

Buterin’s comments were in support of an article posted on Reddit dubbed the “Unpopular opinion: El Salvador President Mr Nayab (Nayib) Bukele should not be praised by Crypto community.”

According to the Ethereum co-founder, Bitcoin Maximalists made up the greatest section of the crypto community praising Bukele’s move. He noted that this group failed to identify any problems with this move.

“Shame on everyone (ok, fine, I’ll call out the main people responsible: shame on Bitcoin maximalists) who are uncritically praising him,” Buterin stated.

Buterin further stated that Bitcoin maximalists were easily pleased when a powerful or renowned person made a remark or did something in favour of Bitcoin without criticizing anything that could be wrong with that move.

Vitalik Buterin and the Reddit community are not the only parties opposing the use of Bitcoin as legal tender. President Nayib Bukele has faced criticism from his opponents and the international community. The El Salvador Bitcoin law was tabled by Bukele at the country’s legislature earlier this year and was approved by these legislatures.

The Bitcoin Law was implemented in El Salvador in September, where the government gave citizens access to the Chivo wallet app. As an incentive to urge people to download the wallet, the government promised a free $30 worth of Bitcoin to those who used the wallet. The country has also stated it would give a $0.20 discount on every gallon of fuel purchased using the Chivo wallet.

However, Ethereum’s co-founder stated that the mass adoption of Bitcoin was a reckless move. “Additionally, this tactic of pushing BTC to millions of people in El Salvador at the same time with almost no attempt at prior education is reckless and risks a large number of innocent people getting hacked or scammed,” Buterin added.

However, Bukele has clarified that the Bitcoin law did not make it mandatory for citizens and businesses to use Bitcoin. According to the president, the use of Bitcoin is optional.

Shiba Inu was one of the best performing altcoins last week. The coin has ...