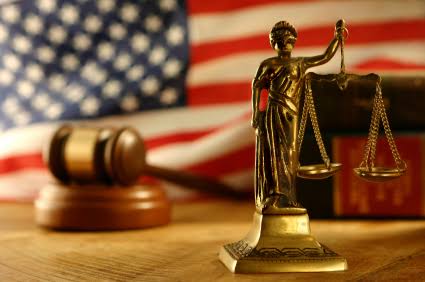 The US President, Donald J. Trump, is quite the personality in and of himself. However, back in July of last year, Trump has started to target the crypto market, among his other targets. Ever since, the crypto industry has kept an eye on the US, hoping that there won’t be an anti-crypto campaign on the horizon, directed by Trump’s hand.

Associating Crypto Only With Crime

As it stands now, the risk of it is getting higher in the coming years. The White House has recently released its 2021 budget. Therein, the White House proposes shifting the US Secret Service to operate under the US Treasury, with the explicit goal of investigating crypto crimes.

Something of particular concern is the fact that the document spans 106 pages. Within its entirety, consisting of about 54,000 words, the word “cryptocurrency” only appears twice. On both occasions, it’s directly connected to the aspects of financial terrorism and money laundering. Not an excellent light to put anything in.

The aggressive stance shouldn’t come as much of a surprise for those in the crypto industry that has a finger on the pulse of US politics. Simply put, Trump has stated that he isn’t a fan of cryptocurrencies as a whole. Like many naysayers before and after this tweet, he cites the fact that there is no backing for something like Bitcoin, even if modern forms of paper money work on a similar system. Keeping along with the trends, Trump also used the classic argument of it only serving as a means for criminal activities. 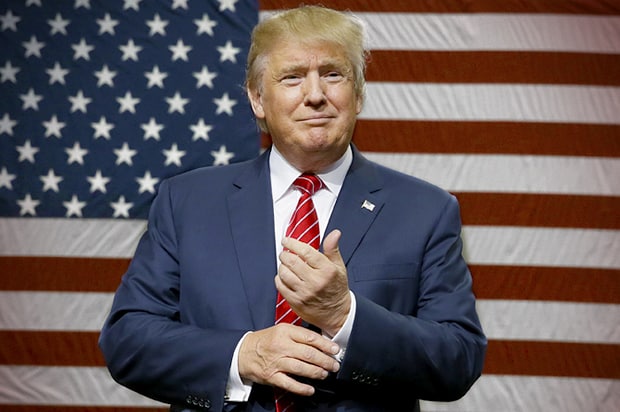 Although Trump’s usual attempts of witch hunt instigations tend to be uncalled for, the man has some truth in his claims. This truth was something that Steve Mnuchin, the Secretary of the US Treasury, saw. He explained that the fact that there is an apparent lack of regulations when it comes to the US crypto markets provides a “national security issue.”

Caution Must Be Maintained

As the budget proposal states, the ones responsible for this apparent crypto crime investigation is likely to be the Secret Service itself. The White House is making plans to move the Secret Service under the Treasury’s fold to prepare the US to “face the threats of tomorrow.”

While credit must be given where credit is due, meaning that the crypto industry needs to be regulated to prevent criminal activity, the US should be wary. Should they handicap themselves in the crypto industry, they will be outperformed by the rest of the world, and have their so-called “USD Supremacy” suffer for it.