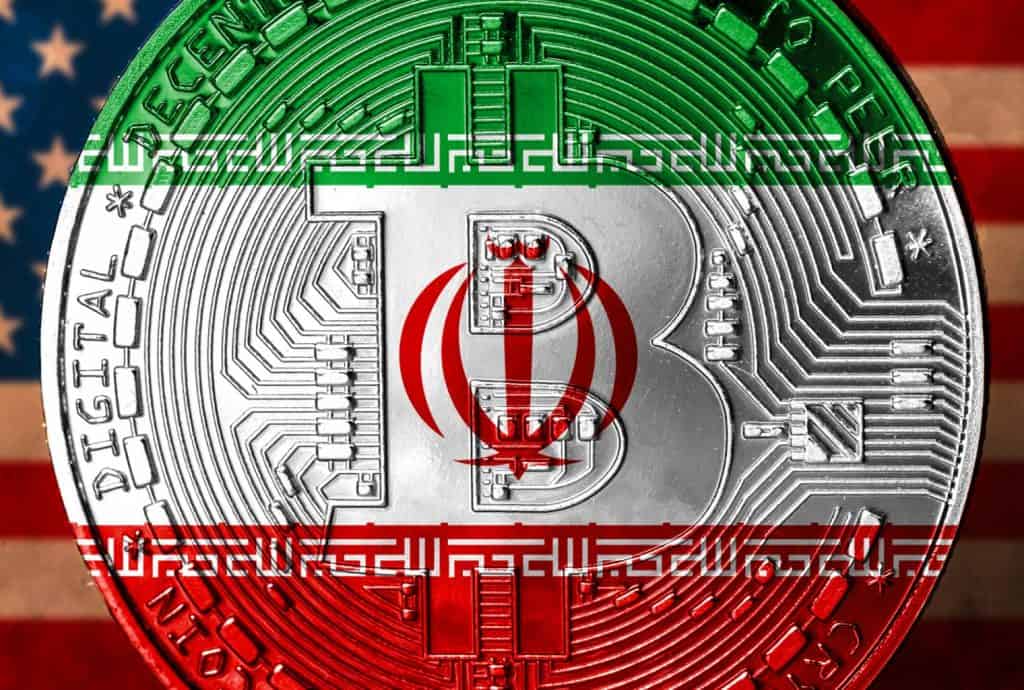 Mehr News, a Tehran based news website, reports that the Central Back of Iran (CBI) has already been granted permission to unveil the new cryptocurrency. According to Shahab Javanmardi, CEO of an Iranian information and technology firm called FANAP, the gold backed cryptocurrency has similar functions as its foreign rivals. The cryptocurrency has been developed with the aim to ease the use of Iranian banks’ frozen resources.

The announcement of Iran’s cryptocurrency came after America’s President, Donald Trump, spoke against Bitcoin and cryptocurrency in general. The announcement by Iran could see tensions between the country and the United States rise further. The two countries have been at odds with each other for a long time and any act that is viewed as adverse is sure to further widen the gulf between the two countries.

Iran has been previously accused of using Bitcoin as a method of going around international sanctions by the United States. Evidence suggests that this might not be the case as the Iranian government is currently battling against domestic crypto trading.

Iran Bans All Other Cryptocurrencies

Prior to the announcement of the state backed cryptocurrency, Iran’s CBI banned all private cryptocurrencies and any crypto related businesses in the country. However, there is a lack of clarity surrounding the legal status of Bitcoin in the country. Different Iranian authorities have conflicting stances on Bitcoin and they have even issued conflicting statements. Javanmardi encouraged the government to continue the clamp down on Bitcoin and last month, authorities came down on 1,000 Bitcoin mining rigs in Yazd province.

The Iranian government’s fight against Bitcoin is a tough battle for them as the country is a haven for Bitcoin miners. Iran has some of the cheapest energy costs worldwide and this makes Bitcoin mining highly profitable in the country. The profit margins that come from Bitcoin mining in Iran may fuel more traders in the country to buy cryptocurrencies and hence the Iranian government continues to struggle to put an end to the use of Bitcoin and cryptocurrencies within its borders.

Iran is the latest among a number of countries that have announced official adoption and regulation of cryptocurrencies. Last year, Venezuela launched an oil backed cryptocurrency named the Petroleum. Singapore’s central bank has issued tokens if its national fiat currency, the Singapore dollar, on an Ethereum based private blockchain.

There are a number of other countries that are also working on digital assets and the move by Iran may prompt other central banks to pick up the pace on their projects. The one thing that can be said for certain is that cryptocurrency adoption is becoming more widespread as the interest around digital assets builds up