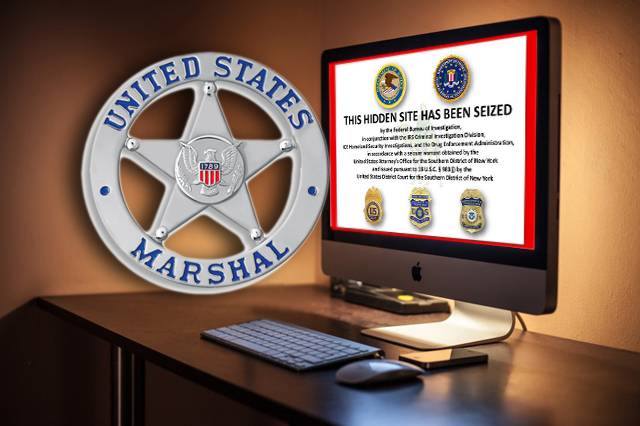 NEW YORK (InsideBitcoins) — The United States Marshals Service announced today that it would hold its third auction of Silk Road bitcoins on March 5th. This is yet another cache of bitcoin seized when Ross Ulbricht, convicted leader of Silk Road, was arrested back in October, 2013.

The registration for bidding was initially planned to start on February 17, 2015, but due to the weather, registration began today. Bidders qualify by completing an auction form, providing a government ID, a six figure deposit determined by whether the bidder is going to participate in Series A or Series B, and a copy of the wire transmittal receipt.

Starting on March 5, bidders will have six hours to get their bid submitted for the coins. Once all the bids have been received, the Marshals Service will take a day to determine the winner(s), notifying them on March 6th. Payment is due by March 9th.

Timothy Draper, the venture capitalist who has invested heavily in bitcoin and bitcoin companies, won all of the 30,000 bitcoin in the first auction back in June, 2014. He went on to successfully bit for 2,000 bitcoin in the second auction held in December. A syndicate of bidders led by SecondMarket, headed by Barry Silbert, won the remaining 48,000 bitcoin that were auctioned in the second round.

The government currently holds more than 94,000 bitcoin from the original amount seized. If it were all to be sold at today’s rate, the total yield would be about $22 million.