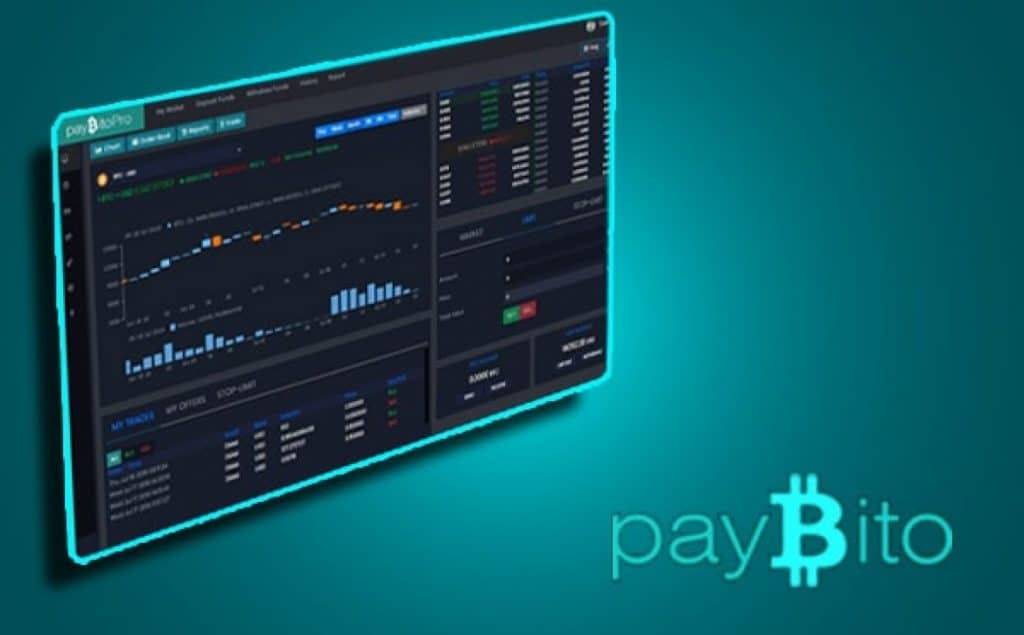 US based cryptocurrency exchange PayBito has followed other crypto exchanges to halt the trading of troubled XRP on its platform.

The exchange stated that its decision is based on the SEC’s latest action against the token’s developer Ripple Labs Inc.

The U.S. Securities and Exchange Commission (SEC) and Ripple are about engaging in an intense legal battle, and Paybito has chosen to distance itself from XRP trading.

The exchange says the users’ access to their XRP wallets is not affected by the suspension. Since the wallets will still be available, users can send XRP to other exchanges. The exchange says the reinstatement of XRP trading on the platform will depend on the outcome of the lawsuit. PayBito stated that it will keep monitoring the developments in the legal case and update users accordingly.

Before the announcement, PayBito processed about $1.1 billion worth of trades within a day. Generally, the exchange has made available four XRP trading pairs, but XRP/USDT is the most popular trading pair. 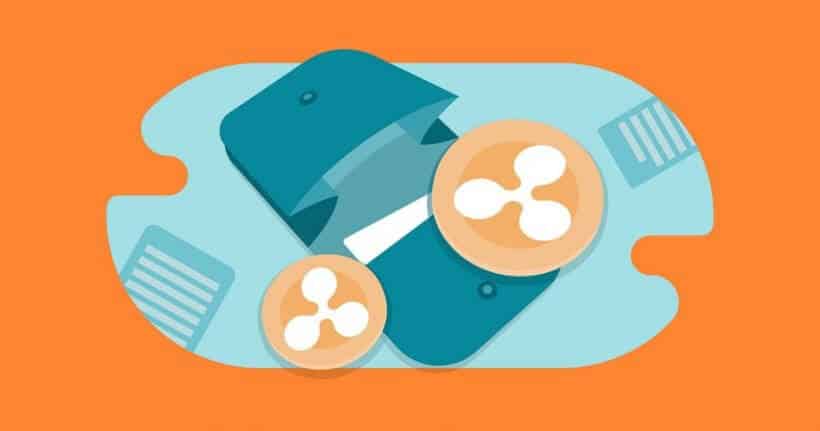 Managing director of the exchange Raj Chowdhury, who spoke about the suspension, stated that PayBito remains reliable and committed to offering users the best trading platform. The exchange aims to offer a wide range of trading options to users, and it’s committed to building an open financial system for users, he added.

PayBito entered a partnership recently with an Asian enterprise to offer a white-label solution. The solution will ensure a seamless expanse of operating exchanges, which will develop both of their brands.

SEC filed the lawsuit against Ripple Lags, alleging that Ripple’s XRP IOC launch was a violation of security laws. However, Ripple has denied the allegation. In its defense, the company demanded to know why the SEC has classified Ethereum (ETH) as security while it has refused to accord XRP the same classification.

With the suspension decision, PayBito has joined a long list of crypto exchanges that have suspended or delisted XRP entirely on their platform. These include Binance, OKCoin, Bittrex, eToro, and Coinbase.