Homenewsuniversity of malta wants to teach students about the blockchain 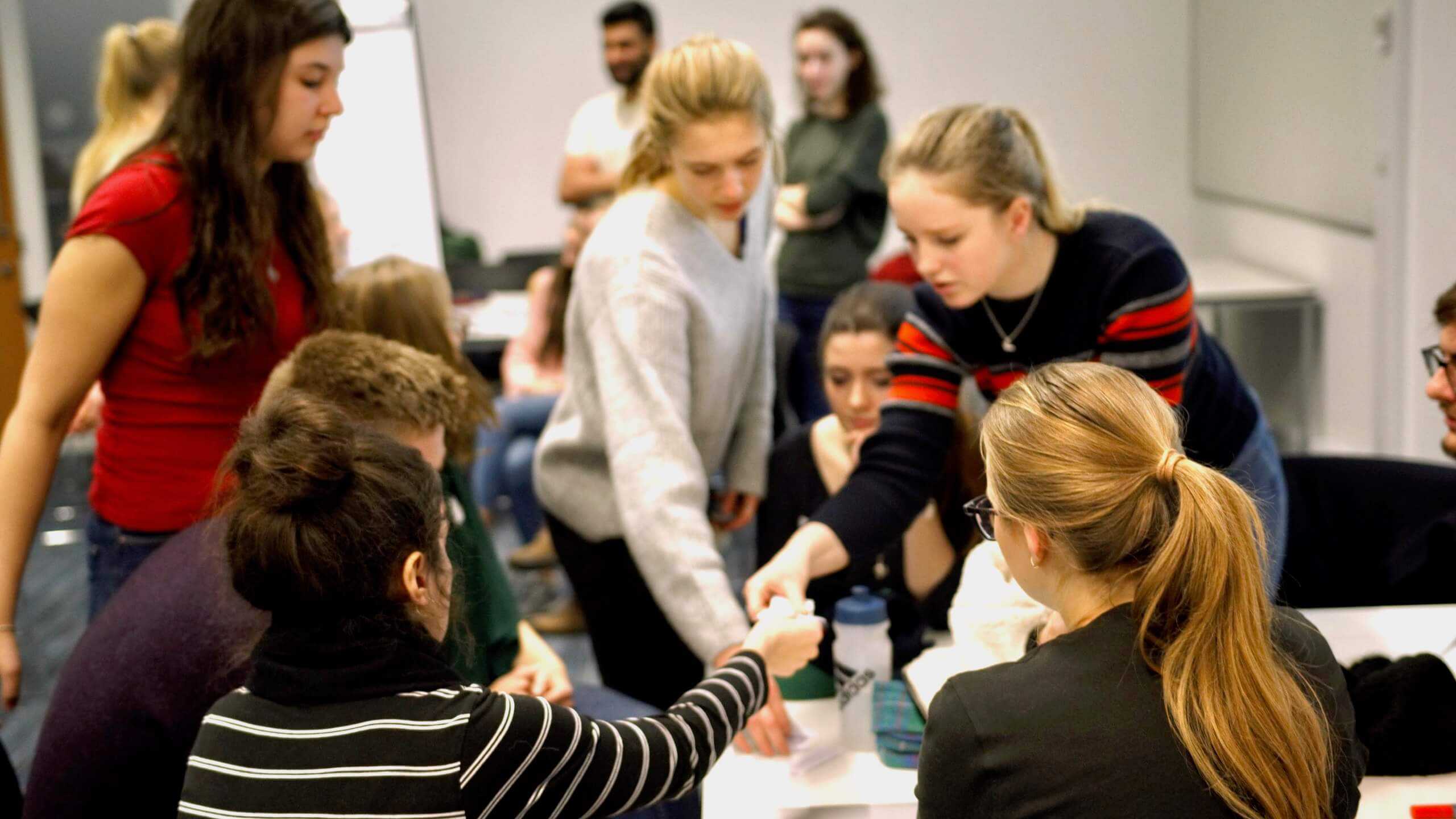 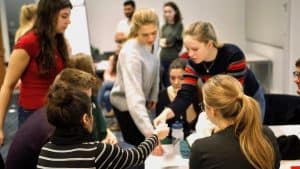 Cryptocurrencies and blockchain technology have continued to integrate themselves into almost every facet of human life. However, while a lot of progress has been on the front, one of the most significant hurdles to their adoption has continued to be a lack of education.

Regardless, certain companies and institutions have risen to the challenge, and the University of Malta is joining the list of them. On October 21, FinTech news medium CrowdfundInsider published a report confirming that the University of Malta has created a master’s degree in blockchain and Distributed Ledger Technology (DLT), a new advanced degree for those who would like to learn more about the concept.

Joshua Ellus, the Chairman of Malta Digital Innovation Authority and director of the master’s program, reportedly claimed at the DELTA Summit on October 3 that the course has been receiving quite a lot of interest, adding that up to 15 companies had already contacted students who have enrolled in the course. 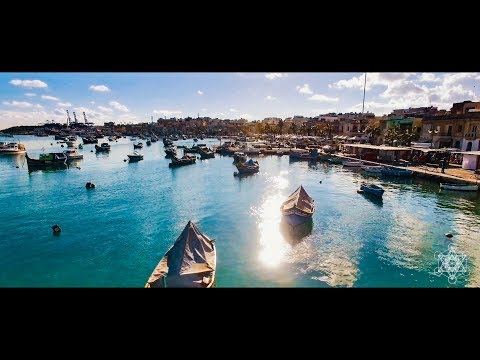 As CrowdfundInsider noted, the course will train people in several DLT areas, including but not limited to compliance with regulations, information and communications technology, and business and finance. Students will need to work for three semesters, while also taking courses in other fields.

Speaking on the rationale for creating the master’s program, Ellus revealed that there seems to be a bridge between blockchain enthusiasts, business people, and lawyers. This bridge, as he sees it, eventually led to a break in communication that hindered effective collaboration and development in the blockchain space.

“We thought: ‘this would be the perfect place to have a master’s, one serving the multidisciplinary purposes of the different specializations.’”

With the course, Ellus claimed that the University is hoping to develop the future of blockchain in Malta by grooming DLT specialists who will be able to drive innovation in the space and “move the island forward.”

Blockchain courses have begun to be on the rise, as well. On May 30, the Wharton School announced the launch of “FinTech: Foundations and Applications of Financial Technologies,” an online course that would take on issues with emerging financial technologies, including digital currencies.

Apart from the standard university lectures, the course will also feature speeches and conferences with leaders of some top FinTech companies, including but not limited to CommonBond, Vanguard, and Square. Also, last year, the Australian blockchain education body Blockchain Collective launched the Advanced Diploma of Applied Blockchain. The course covers eight modules; 2 electives and six core courses, and it is expected to take students through 10 objectives, which would give them valuable real-life experiences.

Despite this progress, more work needs to be done, as the desire for cryptocurrency and blockchain education remains rather significant. In December 2018, social trading services provider eToro US published a survey report where 69 percent of respondents in the survey said that they were interested in getting proper cryptocurrency education. In addition, 75 percent of the respondents who didn’t own any assets, as well as 20 percent of those who own, said that they didn’t know anything about cryptocurrencies.

As far as efforts go, however, this is a proper start. 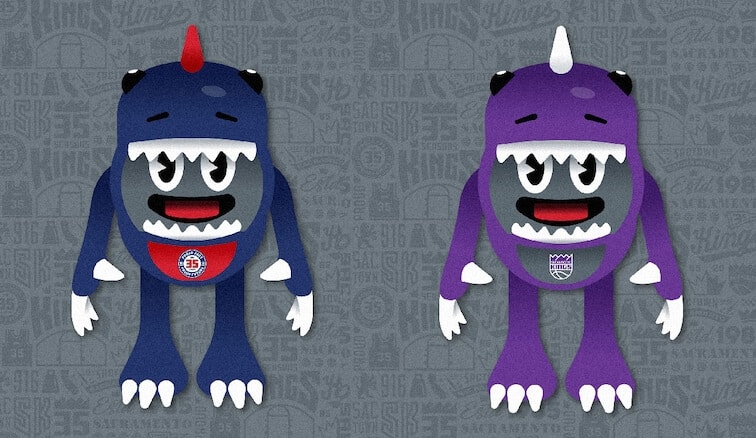