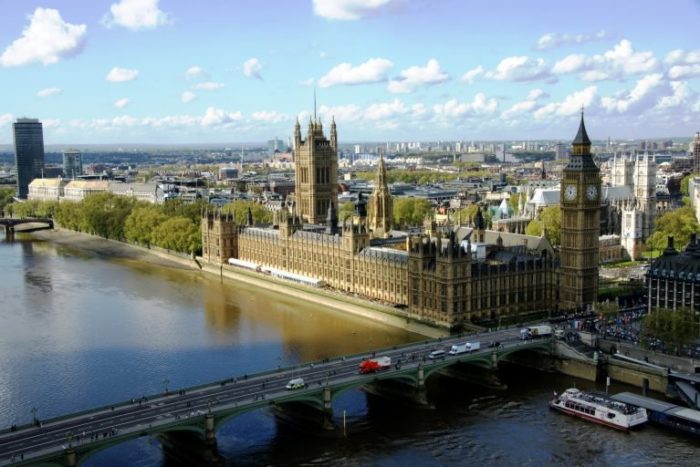 A new type of scam is being outed in the United Kingdom, with the ability to mix cryptocurrency and binary options investments.

According to a recent report from Finance Magnates, the Financial Conduct Authority (FCA) has called the attention of Brits to Pro-Options, a new fraudulent scheme that promises investments massive ROI on investments in both crypto assets and binary options. Per the report, the FCA clarified that the company has been operating as a trading services provider without getting the appropriate licenses.

Per the company’s website, investors could earn between 50 and 100 percent in returns within about 24 to 48 hours of their capital injection. Even a newbie investor knows that rates of return, such as these, are a tad suspicious.

As the FCA explained, Pro-Options is expected to be a fraudulent High-Yield Investment Program (HYIP). Most of these schemes tend to have dodgy means of paying investors their returns, and these returns themselves tend to disappear before the initial investment is paid back to investors. Finance Magnates adds that the company still hasn’t provided any proof of payment, further positing that it is most likely a dud investment scheme.

Cryptocurrency scams have continued to thrive just about everywhere, and the United Kingdom has not been left out. Last year, several celebrities were roped into an impersonation scam, where their likeness was used as a means of promoting a crypto investment scheme.

Even the FCA has had its fair share of run-ins with these criminal outfits. In July 2019, FT Advisor reported that scammers had gotten multiple Email addresses and contacted them, claiming to be the FCA and telling them about an investment scheme that would guarantee them a chance to earn.

Alarms about the impersonation were first raised by Dominic Thomas, the founder, and principal of London-based Solomon’s Independent Financial Advisers. In a tweet at the time, he explained that he had gotten several Emails from the scammers in the space of a few days.

Analyzing the Email, FT Advisor reported that it contained logos of the Bank of England and the FCA, as well as pictures of Bitcoin, Litecoin, and XRP over the British Union Jack flag.

In October, the FCA reported that crypto investors had lost about £27 million ($33.29 million at the time) to scams in 2019. In the same year, the financial watchdog explained that the amount of crypto and foreign exchange crimes had increased by about 74 percent over the year before. The authority revealed that it had 87 inquiries after the time, compared to the 50 it had during the same period in 2018.