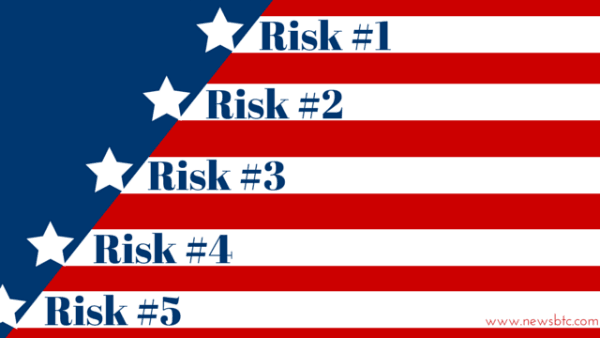 (newsBTC) – In addition to the country’s economic diplomacy, the United States is also concerned about the creation and use of uncrackable virtual currencies by criminals and terrorists. While these concerns seem to be legitimate, the likelihood of them using a dedicated cryptocurrency within their network is highly unlikely. According to a report on one of the reputed online magazine, the researchers are actively looking for ways to enable the government to disrupt the development and deployment of new virtual currencies by terrorists, non-state actors or insurgents for everyday use.