Turkey is gearing up to host the first large scale, the international crypto event of 2020, seeking to make its reputation as a blockchain pioneer set in stone. As it stands now, the country has experienced a significant influx and growth of companies, startups, and solutions related to crypto and blockchain technologies.

In less than two weeks, Blockchain Economy will kick off within Istanbul. The event will bring together 3,000 attendees for networking events, media opportunities, and talks, all lasting two days. Among the heavyweights that’ll take part, Tom Lee will serve as a speaker to this conference, standing as one of the largest ones within MENA and Eurasia. As it stands now, the Blockchain Economy will attract 60 countries’ worth of advocates for blockchain and fintech.

A member of note is the infamous John McAfee, who had quite recently declared Bitcoin to be the worst form of cryptocurrency in existence. That was just after he praised Bitcoin for being the One True Coin, as well as infamously predicting that Bitcoin would be worth a million USD by the end of 2019. 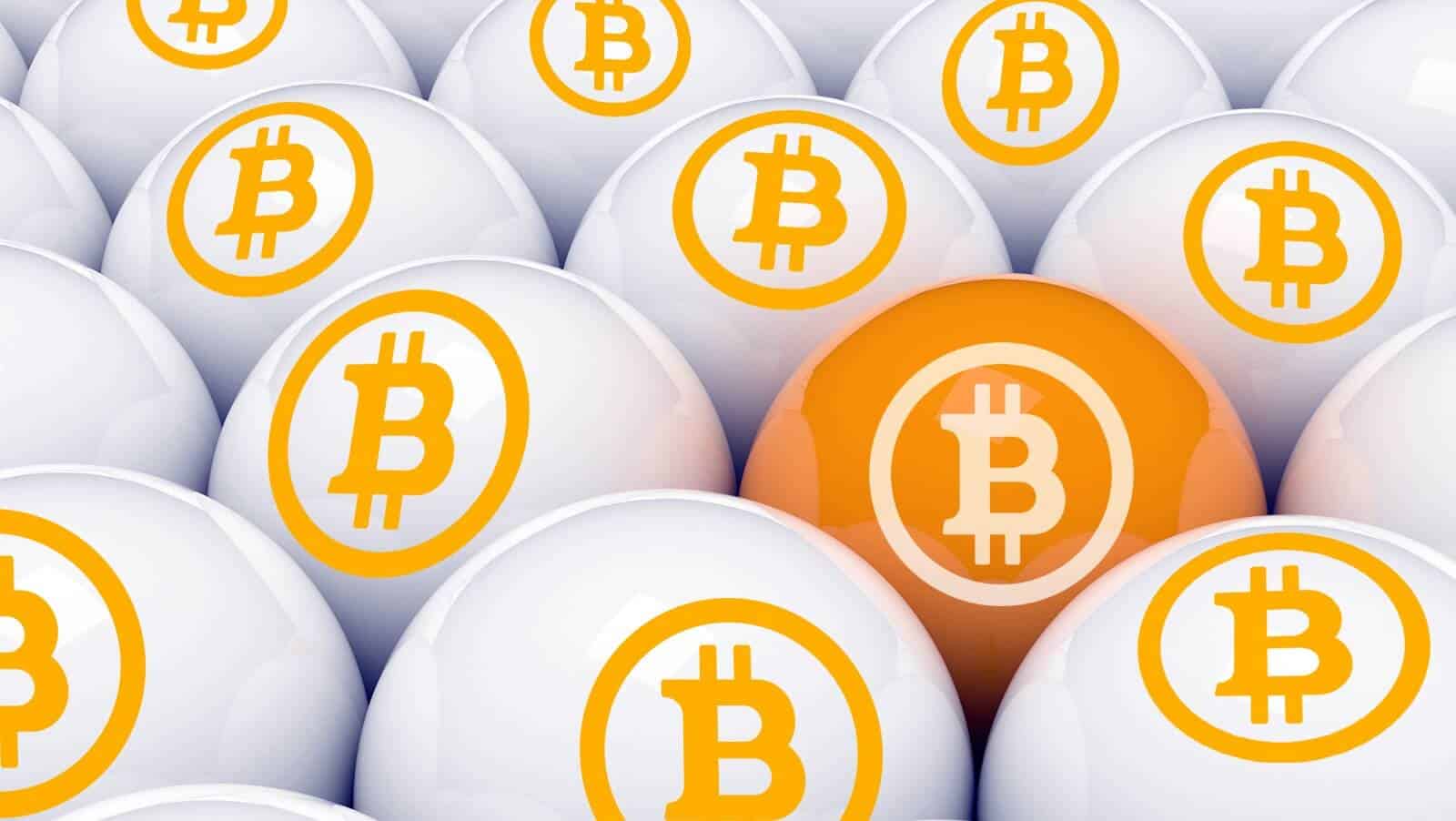 The event will be sponsored by both Bitpanda and Bitcherry and is set to explore the key issues that have come up since Blockchain Economy’s pilot event last year. Things like digital identities, blockchain security, and citizenship beyond borders will all be hot topics. The lineup for the conference contains all the heavyweights of the crypto industry. Names like Nicolas Cary, the founder of Blockchain.com, Emin Gun Sirer, the founder of AVA labs, Lennix Lai, representing OKEx, as well as representatives of the crypto mining giant Bitmain, have all taken part.

Turkey’s blockchain development has reached critical mass, and 2020 is looking like the landmark year for the country. Turkey is trying hard to take on a leadership role within the world’s crypto industry. Crypto integration is becoming more a matter of time than a matter of choice, as China’s pressing ahead with its Central Bank Digital Currency (CBDC) and having other countries follow suit. Facebook’s Libra, while badly beaten, is still set to launch this year, while Jack Dorsey of Twitter is pushing hard into Bitcoin’s Lightning Labs.

Turkey is now one among many countries striving to be a leader in the crypto industry. The island of Bermuda is planning to state-sanction stablecoins, while Malta has long since been at the forefront. The crypto industry has paved the way for a digital resource that all countries can leverage to boost its economy. 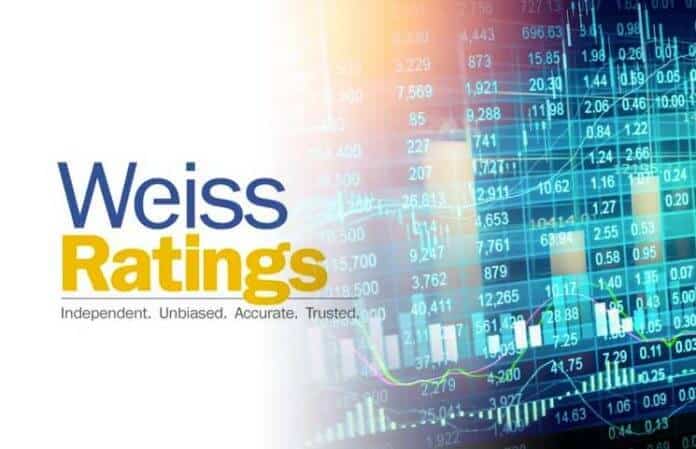