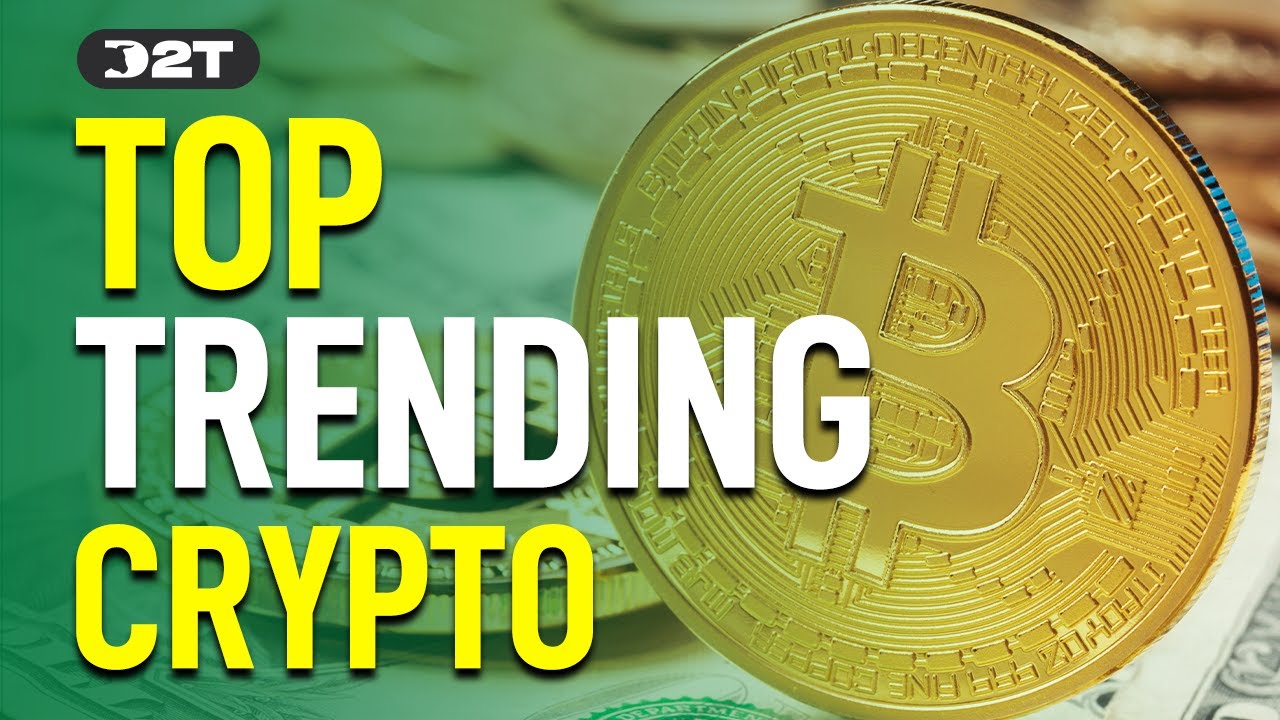 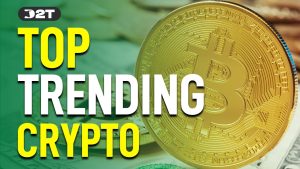 A top analyst reviewed the most trending cryptocurrency coins this week, including Gala Games, Lido DAO, Aptos and Woo Network. In this article we are going to talk about the top five cryptocurrencies that have been rising for the past week and have made significant profits. 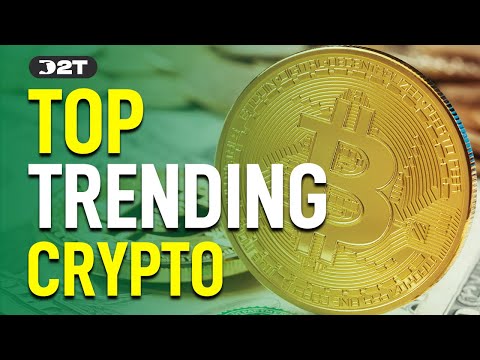 Subscribe to the Dash 2 Trade YouTube for weekly information on top trending cryptocurrency assets, and other market news.

The best-performing cryptocurrency in the last week was Gala Games, which gained 25.90%. The rise of this coin demonstrates the significant impact that famous people have on cryptocurrencies. Gala Games recently announced a partnership with Mark Wahlberg and Dwayne ‘The Rock’ Johnson, which also includes Gala movies and Gala music.

A short hint of some of the plans for the first two quarters of the year for Dragon Strike! Work on getting those five-star heroes! pic.twitter.com/Ef4VQRVA0K

The Gala Games ecosystem, a platform where users may create blockchain-based games, is powered by the native token GALA. Gala Games’ gaming and NFT platform, which utilizes both the Ethereum and the Binance Smart Chain, promises players complete control and ownership. GALA reached its highest price on Nov 26, 2021 when it was trading at its all-time high of $0.831. To buy GALA we recommend eToro, a safe regulated crypto exchange.

Due to the increased staking activity on Lido DAO, the LIDO token has experienced a growth and is up over 9.84% in the previous seven days. Lido DAO is the most popular Ethereum liquid staking platform, where investors usually stake their ETH it’s typically locked on that platform.

Investors who stake their ETH can still use it to participate in the D5 ecosystem. The Shanghai upgrades, which are scheduled to take place in Q1 2023, will make it possible for those who stake ETH to withdraw their tokens, which is what caused the significant rise in LIDO. Lido DAO token reached its highest price on Aug 20, 2021 when it was trading at its all-time high of $7.28.

ZIL is the native token of Zilliqa’s smart contract blockchain. The network takes pride in being scalable, developer-friendly, safe, and environmentally sustainable. It also offers a sharded architecture to enhance scalability by allowing many chains to execute transactions in parallel.

The price of ZIL has increased by more than 13.78% in the last seven days, due to an official announcement that Zilliqa will now support Ethereum Virtual Machine. This is a significant development for Zilliqa because it also means more access to other EVM compatible chains and other EVM tools, which will now be available to Zilliqa users. Zilliqa reached its highest price on Apr 17, 2021 when it was trading at its all-time high of $0.256.

There was a lot of excitement about the release of Aptos, a Layer 1 blockchain, in 2022 because of the substantial investments made by a number of crypto stakeholders. Aptos runs on a proof-of-stake consensus and was built with the new smart contract line language. The Aptos Network’s native token, APT, debuted in October 2022 at a price of over $9. The APT increased by 41.96%, in the previous seven days.

The weekly Aptos move Monday event, in which the Aptos team hosts community and ecosystem builders for networking, discussion, and support, is a likely cause of the price increase. Aptos reached its highest price on Oct 19, 2022 when it was trading at its all-time high of $13.73.

Check our list to the best altcoins to buy now in 2023.

Woo Network’s native token, WOO, has gained 12.41% in the last week. Woo Network’s announcement on January 10 that it has burned 705 million WOO tokens, or more than 24% of the total supply, sparked a massive price increase that began on January 4 and remained high on January 10.

There are no commissions charged on Woo Network’s trading platform, which is just one of the many ways in which this combination of centralized and decentralized financial services stands out. Woo Network also has a higher asset-to-debt ratio, making it more secure and transparent than its competitors. Woo Network reached its highest price on Nov 15, 2021 when it was trading at its all-time high of $1.778. 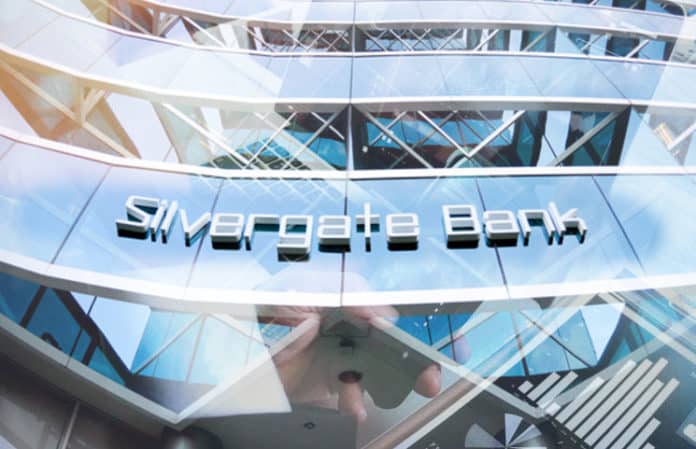 Join Our Telegram channel to stay up to date on breaking news coverage Silvergate ...