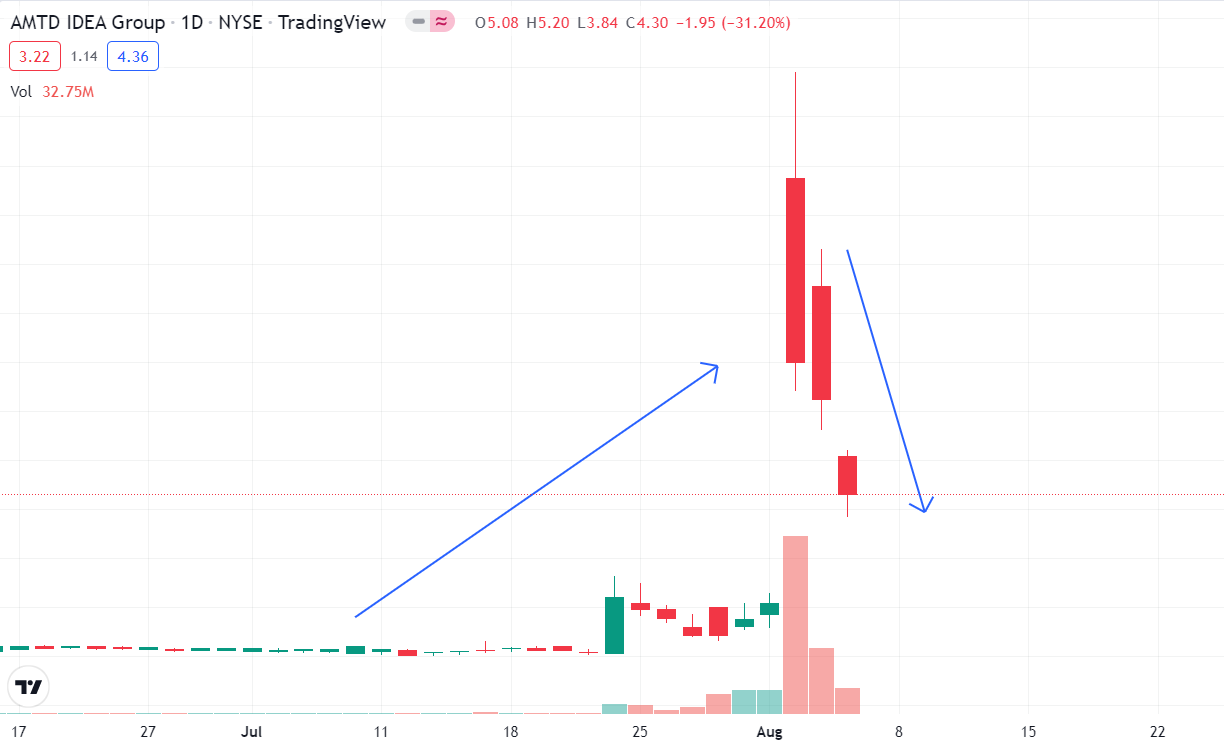 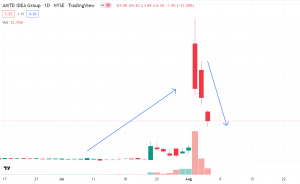 Remember GameStop saga or AMC mania? If yes, then here is another meme stock soaring in the market nowadays.

Hong Kong-based fintech company AMTD Digital (HKD), which recently got listed on NYSE at the issue price of $7.8 on July 15, hit the record peak price of $2,555. After hitting the price mark 32,600 per cent from its issue price, it started to drop steeply. At the time of writing the article, the share price dropped to $700. The market cap of the company surged above $450 billion at the peak price.

AMTD Digital has very low float and is also tightly controlled by the parent company AMTD Idea. AMTD Digital was the most-mentioned stock on Reddit. The huge popularity of the stock on the internet and other factors could have been the reason for skyrocketing of its price. The unreasonable rise in the price of the stock and its popularity is quite similar to GameStop and AMC saga.

More About the AMTD Digital Company

AMTD Digital is a fintech company operating in digital solutions business. It is based out of Hong Kong and serves clients in Asia primarily. The digital services offered by the company include digital financial services, digital media, content and marketing, SpiderNet ecosystem solutions, and digital investments.

According to the regulatory filings by the company, AMTD Digital made revenue of approximately $25 Million in the year 2021. The revenue earned is primarily from fees and commissions.

GameStop was the stock that kicked off this whole meme stock frenzy. As per Investopedia, the meaning of ‘meme stock’ is that it refers to the shares of a company that have gained a cult-like following online and through social media platforms.

Memestocks and Memecoins – Should You Invest in Them?

GameStop and AMC, which are considered to be meme stocks, were very popular on internet during the time their stock prices were surging. Even Elon Musk had tweeted about GameStop which increased the popularity of the stock. Both GameStop and AMC were hugely popular on Reddit.

The same is the case here with AMTD Digital but the surge is more dramatic and huge. $450 billion of the market cap is not even achieved by many renowned MNCs listed on exchanges.

In some sense, meme coins are similar to meme stock. A meme coin is a cryptocurrency that originated from an internet meme or has some other humorous characteristic. The popularity on the internet is the key similarity.

Recently, meme coins have also been popular like meme stocks and they have also witnessed huge surges in their prices. Dogecoin has been the most popular meme coin till now. Dogecoin, also considered the first meme coin, was created by its creator with the intention of mocking the wild speculation in cryptocurrencies at that time. But it got so popular that its market cap once reached $85 billion.

Another interesting meme coin soon to be launched is Tamadoge. The difference is that it’s not just a memecoin and comes with many use cases and sound fundamentals. Tamadoge is the ultimate memecoin Play-to-Earn platform and Tamadoge is at the centre of the Tamaverse.

Tamadoge is a deflationary currency, so, the value of your Tamadoge would only increase with time. The pre-sale of Tamadoge is going on and you may purchase your Tamadoge coins at its official website.

Overall, people can relate with memes and stocks associated with such memes will always be prone to heavy volatility and talk in the town. Due diligence must be done before investing in such stocks. 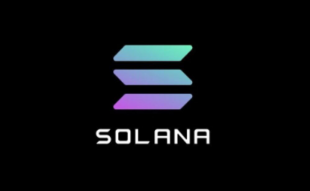 Solana (SOL), a public blockchain platform, has been the latest target of a cryptocurrency ...