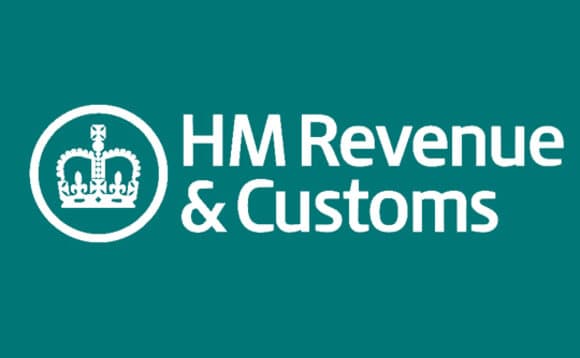 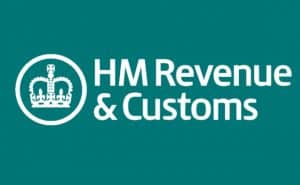 As online cryptocurrency trading continues to climb further and further up in the UK, the country’s tax authority seems to be getting more concerned about their citizens’ crypto-related activities. The agency, known as Her Majesty’s Revenue & Customs, which is responsible for tax, customs, and payments, seems to have recently sent a new request to cryptocurrency exchanges.

Supposedly, HMRC wants to gather all the information regarding the exchanges’ customers, including their names, as well as transactions. The agency’s goal seems to be to identify and punish all attempts of tax evasion within the country.

A recent report, published by Coindesk, indicates that the agency contacted at least three best cryptocurrency exchanges within the country. The exchanges in question are Coinbase, CEX.io, and eToro, although there could be more of them that the sources did not learn about by the time the report was published.

HMRC has the authority to demand customer info, claims the agency

It is known that HMRC aims to cooperate with different cryptocurrency exchanges with the goal of identifying anyone who might be trying to evade taxes in the UK. Also, the sources seem to claim that the agency will likely only go back two or three years, meaning that those who joined the crypto industry early are unlikely to be affected. Interestingly enough, these are also the people who likely made the biggest gains. On the other hand, those who entered the crypto space by the time Bitcoin and other coins reached their peak will be investigated.

Meanwhile, HMRC itself admitted that such requests are within the realm of possibility, claiming that it is necessary, as the exchanges might hold the information about the clients’ transactions which may result in tax charges. HMRC believes that they have the power to request this information if they believe that there is cause for suspicion of illegal activities regarding taxes.

This is not the first time that HMRC has attempted to take control and tax crypto trading. Last December, the agency published detailed tax legislation for all private digital currency holders. The legislation came after a long consultation period, and it demands that individuals who work with cryptos pay either Income Tax or Capital Gains Tax. The nature of the tax depends on the type of crypto transactions that coin holders were involved in.

Crypto taxes spreading across the world

Of course, HMRC is far from being the only one who is trying to monitor cryptocurrencies for the purpose of taxation. The US’ own IRS sent letters to around 10,000 cryptocurrency investors, asking that they amend their tax fillings. The IRS also compelled others to either pay taxes, as well as interest and penalties.

A similar situation was reported in Brazil, where crypto traders were obligated to report on their transactions and pay taxes on their gains, starting on August 1st. The rules are the same for everyone, including individuals, brokers, companies, and everyone else who traded cryptos. It also includes all types of crypto activities, such as buying, selling, deposits, withdrawals, and even donations. 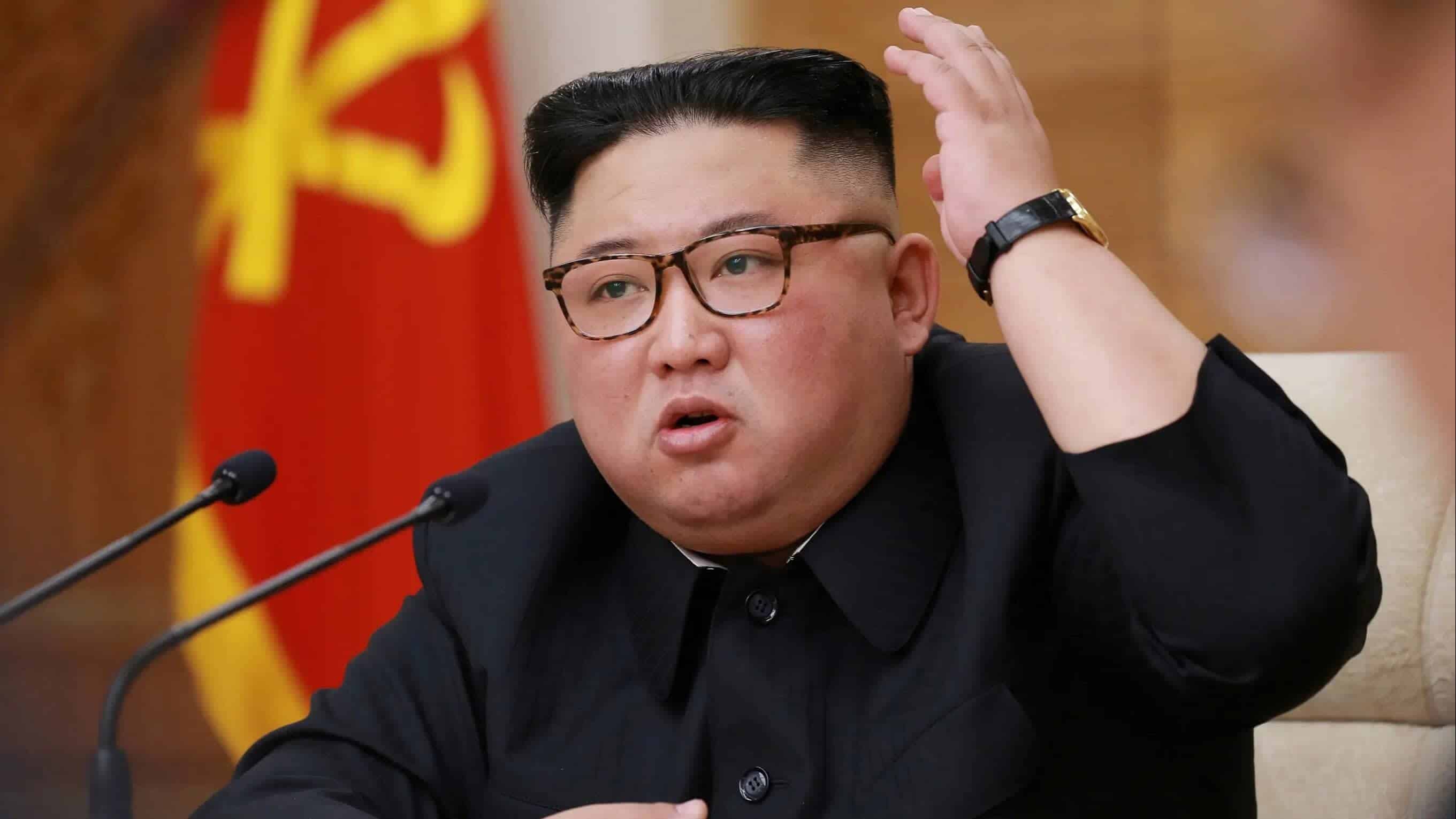