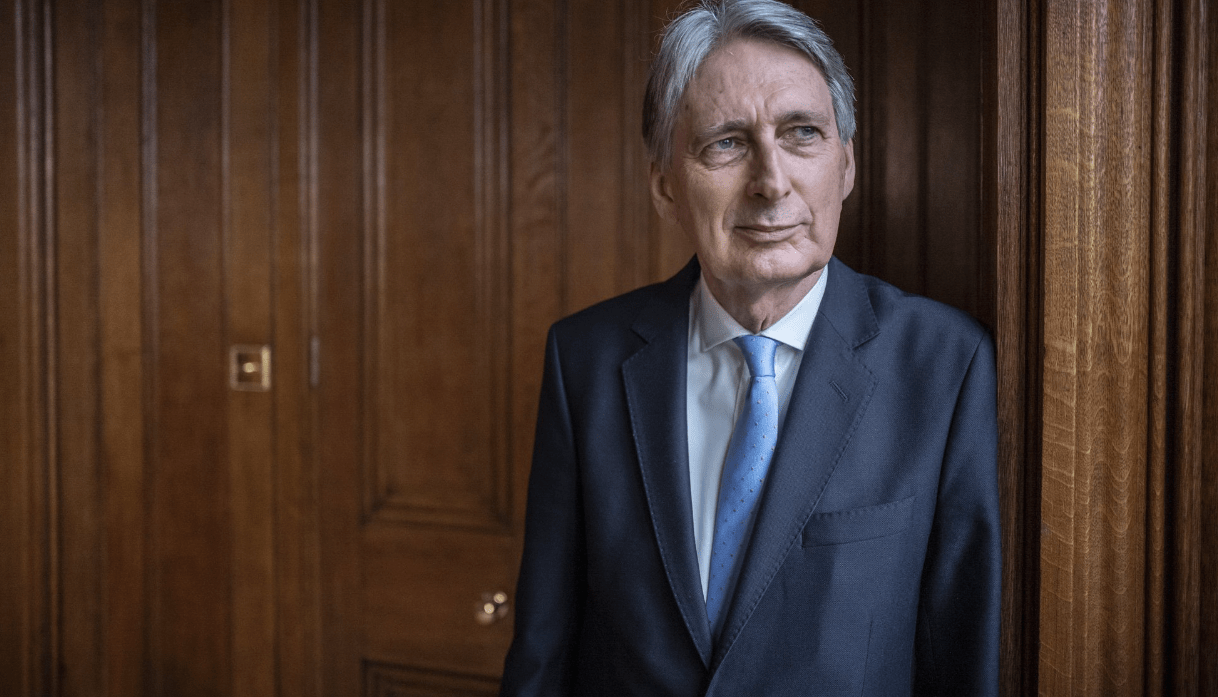 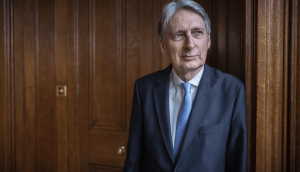 Cryptocurrencies, NFTs and the whole blockchain tech space have been suffering lately due to the market conditions and severe backlash from certain government institutions. However, it has been creating a foothold as an important asset going forward in terms of technology, economics and commerce. The same fact was addressed by a former UK chancellor and a prominent politician in a recent interview.

Comments About Crypto by the Former Chancellor

Philip Hammond, who served under two prime ministers from 2010 to 2019, followed by being the chancellor for three years and as a foreign secretary for two, has been vocal about his affinity for cryptocurrency and its development in the United Kingdom. Hammond was speaking to Bloomberg when he stated that the U.K had “missed a trick” in the domain of digital asset trading.

“The jurisdictions that have embraced this technology that has regulated it properly and effectively will be the ones that develop these markets and they will become the new hubs”, the former chancellor stated.

As getting the prerequisites and regulations correct would play an integral role in attracting global players, Hammond said that it was high time the UK considered setting up a stronger regulatory framework as soon as possible.

Since the UK has embraced technology and its advancements aggressively in the past, it was crucial that the country also comes around and realizes the value of cryptocurrency and other digital assets in order to keep them in the race and not lag behind. He mentioned that he realized the uncertainty of cryptocurrency and its potential was due to the whole sector being a bit new and “wild west” for the UK.

However, proper rules and regulations could potentially change this. Disregarding or ignoring this might end up disadvantageous for the country since crypto companies will then consider moving to regulated places like Switzerland, Monaco or Germany, he added.

Hammond and His Role in a Crypto Company

Lord Hammond had already gained traction as he announced his new role in the crypto company Copper as a senior advisor in October last year. The organization has been popular among the crypto community since its inception.

In addition to providing a secure online environment, Copper provides institutional digital asset investors with a cryptocurrency custody offering. It boasts of a 400+ institutional clientele and is backed by famous investing firms like Dawn Capital and Target Global.

The Bank of England has been consistently calling for regulatory frameworks in order to efficiently build around the blockchain tech domain for several months. The Financial Conduct Authority also had to previously ask crypto companies to halt advertising to new investors or to include warnings of the assets being an unregulated class; if advertised.

The former minister believes that working on building the infrastructure and personnel required to grow the industry may help the UK grow tremendously amidst several issues like Brexit and help them pace up for more advancements as they come. For the time being, he said that the UK seems to be “manifestly behind the curve” and should consider 2022 as the perfect opportunity to catch up with its counterparts. 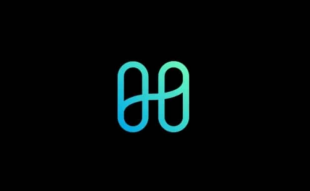 Hacking is an occasional occurrence in the cryptocurrency market which has been going up ...