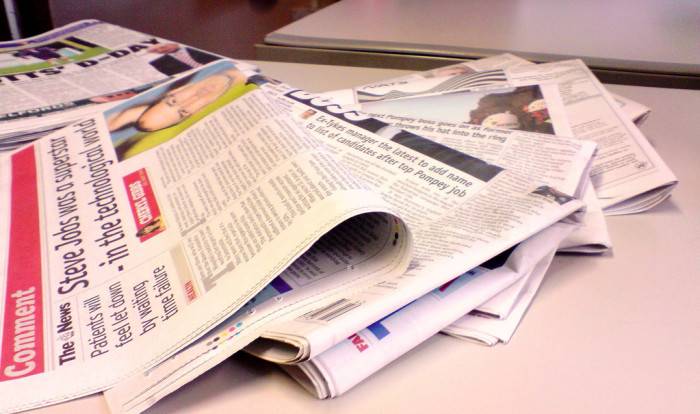 The ability for Bitcoin to enable microtransactions on the Internet is something that has caught the attention of many venture capitalists in Silicon Valley, but whether Internet users will decide to make small payments for content in the near future is still up for debate.

Some believe that everyone will be happy to pay a penny to read an article instead of viewing advertisements, while others the world of ad-powered digital content is here to stay. Pantera Capital Founder and CEO Dan Morehead and Xapo CEO Wences Casares recently discussed some of the pros and cons of Bitcoin-powered micropayments during a panel discussion at Consensus 2015.

Before discussing how Bitcoin could perhaps improve the process of monetizing digital content, Dan Morehead pointed out the two main options for monetizing content on the Internet right now:

“Monetizing content right now is incredibly inefficient on the Internet. You can only get it either by a subscription where you pay a lot of money to get the whole enchilada or some kind of annoying ad.”

Neither of these options are ideal as one forces the consumer to pay for a large amount of content upfront, while the other annoys the audience with an advertisement. Morehead was quick to point out that plenty of users would likely pay more than a content creator earns via advertisements to skip the ads entirely:

“For example, on YouTube, the content creator that produces the video that you want to watch gets one-tenth of one penny for every time you have to sit there watching an ad. I’d pay a lot more than one-tenth of one cent to not watch the ad, and there’s a lot of people that will be doing that going forward.”

While the economics of using Bitcoin to enable per-view payments seem to make sense from this perspective, there are also some issues with Bitcoin micropayments that need to be solved before this form of content monetization can go mainstream.

One of the main issues with a lot of potential applications for Bitcoin right now was pointed out by Wences Casares during the panel discussion. He explained how the relatively low number of people who are currently holding bitcoin is a problem:

“Bitcoin in many ways is playing out like the very early Internet where there are a lot of things that make sense if you assume that there’s a couple hundred million people who have wallets that have five dollars worth of bitcoin or less. There’s a lot of things that we could do that make a lot of sense, but with only twelve to thirteen million people owning bitcoin, most of those things are hard to implement because . . . [we’re] asking [the consumer] for a lot of trouble. It’s a lot more complicated than making a credit card payment. You have to open the wallet, buy the bitcoin, [and] send them to me.”

As a comparison, Casares also noted, “There’s 300 million people who are playing Clash of Clans every day, so nobody’s on Bitcoin yet.”

TheProtocol.TV has taken an interesting approach at combating the issue of a small bitcoin userbase by focusing on Bitcoin-related content. After all, those who are interested in bitcoin are the ones who are more likely to already hold it.

Issues with On-Blockchain Micropayments Can Be Solved

Another issue often cited when it comes to Bitcoin micropayments is the cost of sending transactions on the blockchain. The current solution to this problem is to process micropayments off-blockchain on a separate, centralized ledger, which is what ChangeTip does with their users’ funds.

Decentralized solutions for powering Bitcoin micropayments are still in the works, and the Lightning Network is the option that has gained the most attention. In the past, ChangeTip CEO Nick Sullivan has noted that ChangeTip plans to eventually abandon their centralized model.