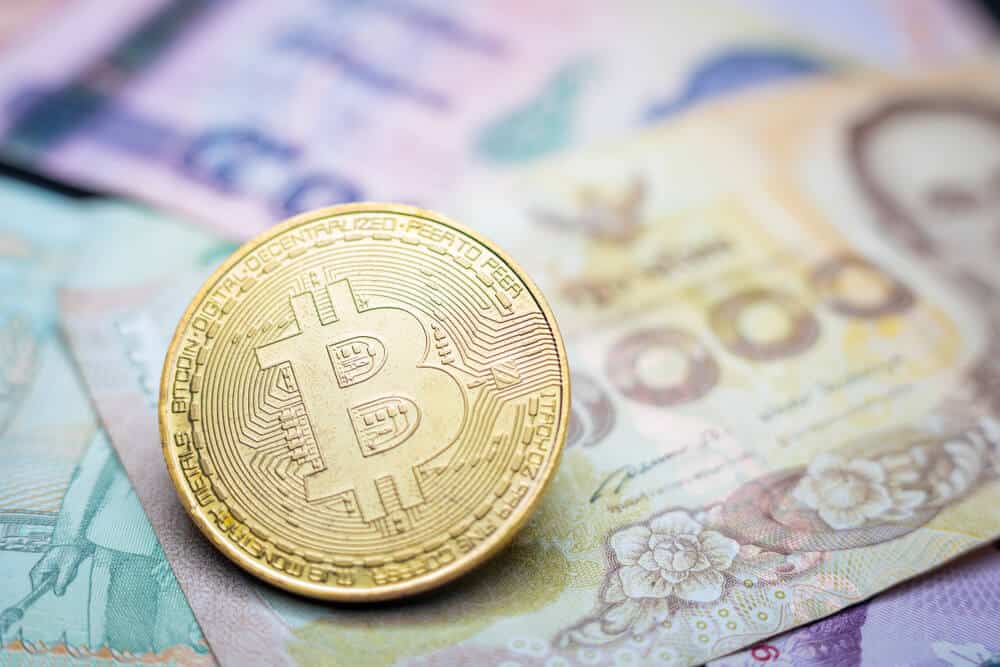 According to a recent report, the Securities and Exchange Commission of Thailand has approved the country’s first platform for initial coin offerings (ICO). The main goal of this ICO portal will be to perform due diligence on new crypto tokens, ensure that a crypto token listed on the portal is consistent with its whitepaper, screen all listed tokens, and verify the know-your-customer process.

The original report was posted by one of the country’s major news outlets, the Bangkok post earlier this week. A statement in the report says, “ICO portals help screen ICOs, conduct due diligence, prove smart contract source codes and verify the know-your-customer process.”

Despite such a reliable source being the origin of this news, the official website of the country’s financial regulatory organization doesn’t show any ICO issuer or ICO portal approved. Apparently, the platform has been approved by the Thai SEC but needs to be approved by other governmental regulatory agencies too. Director of the financial technology division of the securities regulators Archari Suppiroj told the Bangkok Post, “Thailand’s first authorized ICO portal is being finalized for official approval with the relevant government agencies such as the Commerce Ministry.”

The Thai SEC, being the core crypto regulator of the country, noted that any interested ICO projects will need to be approved by a certified ICO portal before being granted approval by the regulatory commission. The website also specified the eligibility of investors in initial coin offerings in the country. 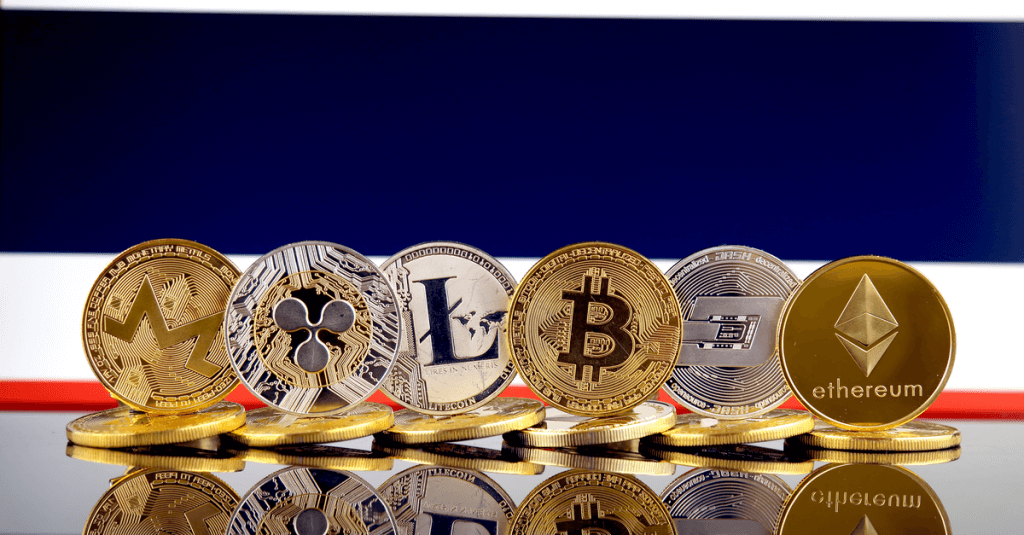 Venture capitalist firms and private equity funds can invest in initial coin offerings. Apart from them, institutions and high net worth individuals who have at minimum 70 million baht worth of assets or at least 25 million baht worth of investment can also place investments and trade Bitcoin and other cryptocurrencies. Moreover, individual investors who wish to invest in retail can invest up to 300,000 baht per ICO.

As per the report by the Bangkok Post, Archari Suppiroj mentioned that about 7 or 8 crypto companies have had pre-consultations with the country’s securities regulator to operate an ICO portal. The director did not reveal the names of the interested companies. However, she did note that the company approved to operate Thailand’s first ICO portal is a foreign organization.

At press time, Bitherb Company Limited is the only foreign company that is approved by the Thai SEC to operate digital currency business in Thailand. Bitherb is a large-scale joint venture between Asia Her Association Bangkok Company Limited and Bitpoint Japan – a Japanese crypto exchange. Bitpoint Japan had also recently announced that the company has applied for a license with the SEC to operate an ICO portal in the country.

At the time of writing, there are only three digital asset exchange operators approved to conduct cryptocurrency exchange business in the country. The three companies are Bitkub Online Co. Ltd., Bitcoin Co. Ltd., and Satang Corp. Additionally, Coins Thailand Co. Ltd. has also been approved to practice digital asset dealing and brokering in Thailand. Distrusted auto trading robots like Bitcoin Loophole and Bitcoin Future are not allowed to operate.

Ahmed is a medical doctor by profession but his love for the tech has landed him on one of the leading tech/crypto website. He has a vast experience in tech industry and spends most of his free time reading and writing about the crypto world. He can be reached by e-mail on ahmed@insidebitcoins.com
Crypto Guide
Crypto Exchanges:
Note that the content on this site should not be considered investment advice. Investing is speculative. When investing your capital is at risk. This site is not intended for use in jurisdictions in which the trading or investments described are prohibited and should only be used by such persons and in such ways as are legally permitted. Your investment may not qualify for investor protection in your country or state of residence, so please conduct your own due diligence. This website is free for you to use but we may receive commission from the companies we feature on this site.