The loss of its U.S. dollar peg isn’t the only thing driving down the market cap of tether (USDT), the cryptocurrency market’s largest “stablecoin.” Tether Falls Below Dollar Parity The USD-backed token, which as recently as late August had a circulating valuation of nearly $2.9 billion, is now worth just $2.2 billion, representing a two-month 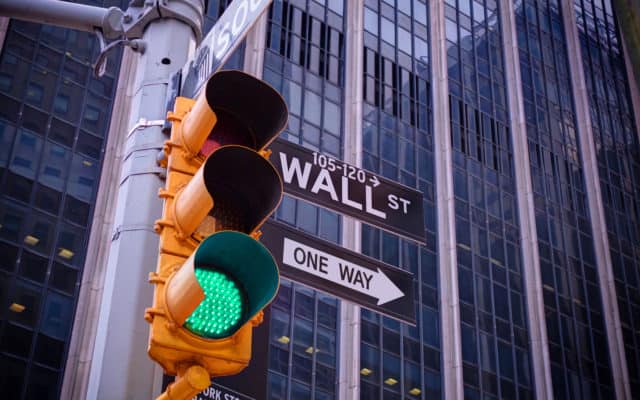 Here is why the cryptocurrency space was largely “impressed” by Fidelity Investments announcing it ...