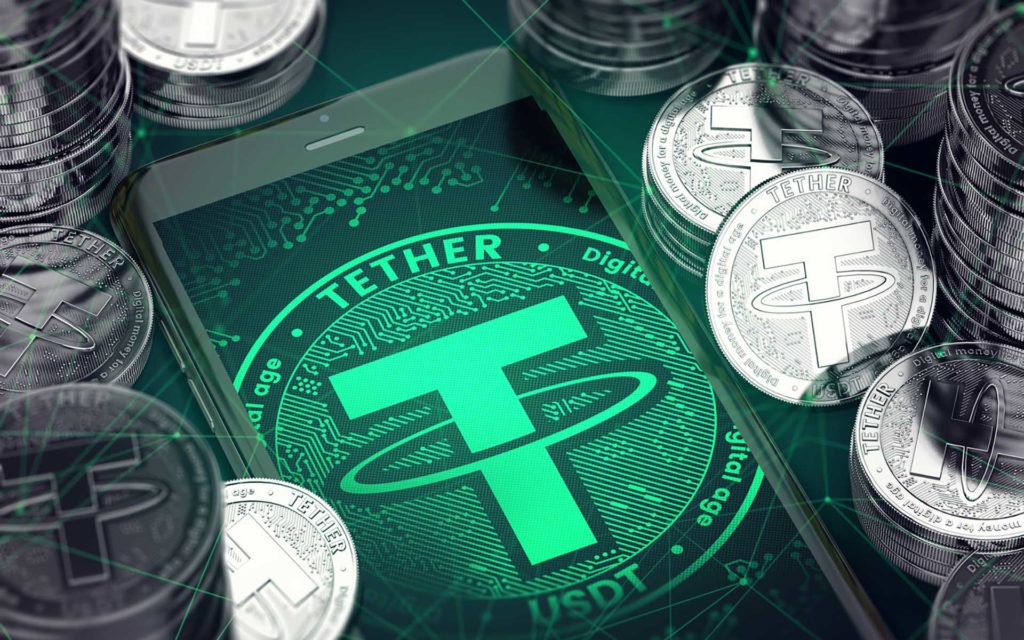 Tether, the company behind the USDT stablecoin, has long been surrounded by controversy, and the trend seems to be continuing.

Whenever Tether finds itself in murky waters, it is usually accompanied by Bitfinex, the crypto exchange that is in business with the digital asset provider.

The two firms are facing yet another lawsuit, and this raises concerns about the frequency at which they face allegations.

The operators of Bitfinex and Tether are facing a class action lawsuit that alleges that the two firms are involved in a fraudulent scheme that is designed to steal funds from investors, manipulate the crypto markets, and conceal illegally obtained funds.

This lawsuit comes to a couple of days after the companies made an announcement that they were likely to face a bogus lawsuit that has come as a result of a plan to extort money from them.

According to the class action lawsuit being faced by the two companies, they have commingled customer funds and their corporate identities while they hide the true extent of their partnership.

They are also being accused of misleading USDT investors by claiming that the amount of the cryptocurrency in circulation will always be equally backed by the amount of US dollars in their company’s bank account.

This misleading claim allows the company to create fake demand for the USDT, minting more of the USDT cryptocurrency, and using the digital asset to buy more coins on the market.

The lawsuit claims that Tether produces excessive amounts of unbacked USDT and used them to manipulate cryptocurrency prices.

Trillions of dollars worth of damage caused by Tether and Bitfinex

The lawsuit alleges that Bitfinex and Tether are responsible for extensive damages that have been suffered by the cryptocurrency markets.

Between 2017 and 2018, the lawsuit claims that the two firms minted about $2.8 billion USDT and used this to flood the Bitfinex exchange.

This influx of USDT led to a price spike due to the artificial demand that appeared on the exchange.

The accusers say that by issuing such a high amount of unbacked cryptocurrency, Tether created a massive bubble on the markets and when this bubble burst, $450 billion worth of value disappeared from the markets in under a month.

The claimants say that the effects of the bubble burst are still affecting the cryptocurrency markets to date.

The long term effects are that the current prices being shown by cryptocurrencies are lower than they should have been.

Bitfinex and Tether have faced several lawsuits that make similar claims, but the companies have continued with their business as usual.

The class action suit being faced by the two firms could result in damages in excess of $1.4 trillion, although calculations are still being done to ascertain the true value of the damage caused.

This lawsuit adds on to separate current investigations against the firms being conducted by the CTFT, the New York Attorney General, and the Department of Justice.