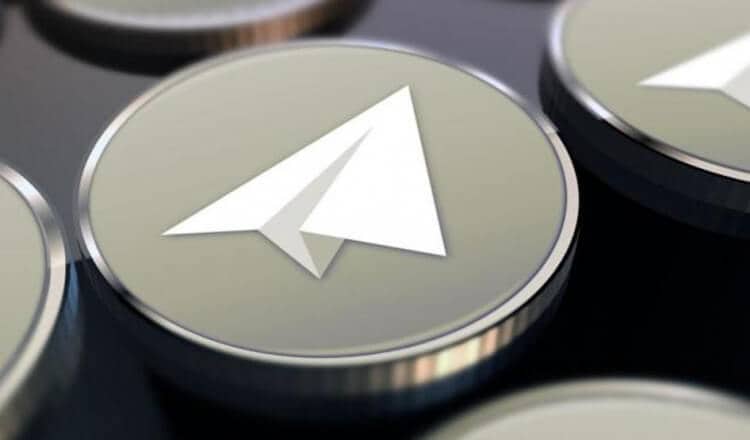 The case between mobile messaging giant Telegram and the United States Securities and Exchange Commission (SEC) over the formers GRAM token will get its day, next year.

According to a temporary restraining order filed on October 11, Telegram was initially supposed to be at a court hearing in New York on October 24. However, news medium Cointelegraph has reported that a new court order has stated that the hearing will be postponed to February 18 or 19, 2020.

“IT IS ORDERED that Defendants shall not offer, sell, deliver, or distribute “Grams” to any person or entity, until the conclusion of the hearing scheduled by the Court for February 18 and 19, 2020 (“Hearing”), except upon further Order of the Court or agreement of the parties. At the Hearing, any party may move the Court for the continuation or dissolution of this Order.”

As stated earlier, the entire case pertains to the launch of the Telegram Open Network (TON), a private blockchain network owned and controlled by Telegram, as well as the GRAM cryptocurrency token. A lot of anticipation has surrounded the launch of both concepts, and everything seemed set for their launch. According to an announcement published by Telegram on October 2, the TON was to be launched towards the end of the month.

However, the hype train came to an abrupt halt when the SEC filed an emergency action and restraining order against both Telegram and the TON on October 11. According to the full complaint, the SEC alleged that Telegram and TON failed to register for the upcoming sale of the GRAM tokens, which the financial watchdog considered to be a security. Under the provisions of the Securities Act of 1933, the SEC deemed the sale of the token as “unlawful.”

In the complaint, Stephanie Avakian, the co-director of the SEC’s Division of Enforcement, said, “Our emergency action today is intended to prevent Telegram from flooding the U.S. markets with digital tokens that we allege were unlawfully sold.”

Telegram goes on the offensive

As expected, the messaging company fought back, with an October 16 filing to the United States District Court for the Southern District of New York urging the court to deny the SEC’s request for a preliminary injunction. In addition to the delay, Telegram asked the court to enter an order which keeps the status quo viz a viz the offer, sale, and distribution of GRAM tokens when the time comes.

The filing called the SEC’s emergency action as an “emergency of its own making,” adding that Telegram has engaged with the watchdog concerning both GRAMs and the TON for the better part of 2 years now. However, as the filing claims, the authority has dallied in providing any feedback on the matter.

The document further argued against the “securities” moniker for the GRAM. Telegram claimed that it had treated the Private Placement as a securities offering, in compliance with the registration exemptions of the Securities Act. Thus, once the TON launches, the GRAM will be a currency or commodity, not a security.

Given the extensive postponement, both parties will have enough time to prepare their arguments.