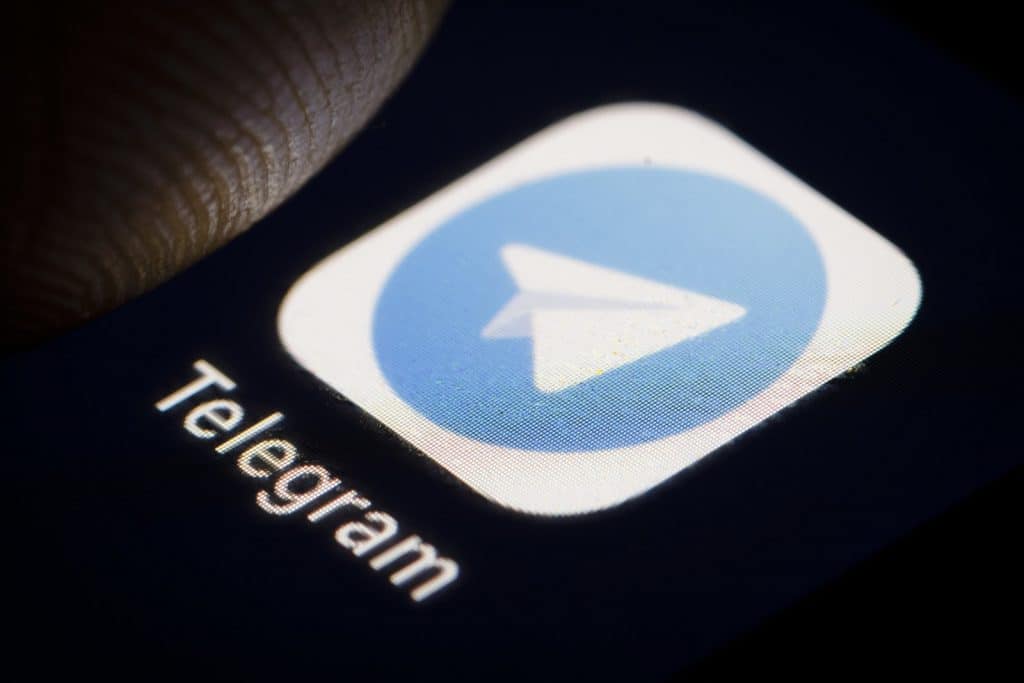 In its latest attempt to move through with the launch of its planned token and blockchain, the mobile messaging platform Telegram has filed for courts to dismiss charges leveled against it by the United States Securities and Exchange Commission (SEC).

In a new filing published with the New York Southern District on November 12, the company pushed back against claims that the planned GRAM token is a security, adding that the financial watchdog had abandoned standard practices in its case. The GRAM token, which was initially set to go live for sale at the end of last month, has been in development for about two years now, starting with two separate Initial Coin Offerings (ICOs) in which Telegram raised an estimated $1.7 billion for the project.

Once the ICOs were finished, the company set out to develop the tokens, as well as the Telegram Open Network (TON), its own native blockchain.

All systems were set, until the SEC filed an emergency ruling on October 11 where, amongst other things, it claimed that the company had engaged in the sale of an unregistered security, thereby running afoul of the Securities Act of 1933.

Telegram responded with a counterclaim a few days later, where it claimed that it has been making attempts to engage with the authority over both the TON and GRAM. It further pointed out that the authority has delayed providing any regulatory feedback on any of the projects.

The filing reads, “Despite the SEC knowing for 18 months that if the TON Blockchain did not launch by October 31, 2019, Telegram would be obligated under its agreements with private purchasers to return the funds it raised, the SEC (i) never requested that Telegram delay the launch of the TON Blockchain; (ii) never advised Telegram of its intention to seek injunctive relief; and (iii) waited until the eleventh hour to file an ex parte application to enjoin Telegram’s launch.”

Still, the regulator has stuck to its guns and is insisting on classifying the GRAM token as a security. The resolution of this case is set to drag into 2020, as news medium Cointelegraph confirmed on October 18 that the next hearing has formally been set for February 19 or 20.

Telegram Plods on with Crypto Plans

Bolstered by a vote of confidence from its investors, Telegram is more determined to see this through with this case.

However, it isn’t letting its legal troubles with the SEC stop the progress of its cryptocurrency ambitions. As of November 1, the source code for the GRAM wallet was published on GitHub, with support available for Windows, macOS, and Ubuntu. Users can now download the wallet client from its website, create their addresses, and receive private keys. They can also request and test GRAM tokens in the app, thanks to TestTonBot, a special Telegram testbot. The program invites users to test the service out by requesting 5 to 20 tokens to crypto addresses generated on the app. When users request a specific amount of tokens, the bot takes note, executes the transfer, and notifies users.