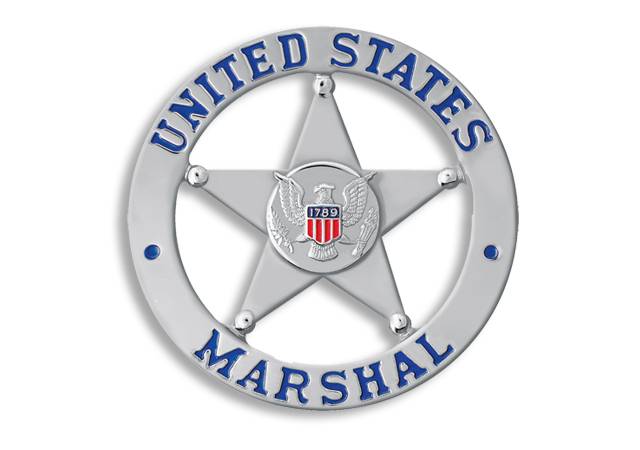 NEW YORK (InsideBitcoins) — Barry Silbert, the founder of SecondMarket and the Bitcoin Investment Trust confirms that his firm’s syndicate won the majority of the bitcoin on the block during the second auction held by the US Marshals Service. The bitcoins were seized late last year from the stash of the alleged ringleader of the online black market Silk Road.

Announcement: Pleased to share that the syndicate organized by @BitcoinTrust & our trading division won 48k bitcoin auctioned by US Marshals

A block of 2,000 bitcoin were successfully bid on by venture capitalist Tim Draper who won the entire lot of nearly 30,000 BTC during the first auction over the summer.

According to the Inside Bitcoins Price Tracker at the time of publication, the SecondMarket syndicate’s winning lot was worth nearly $16.8 million. Brendan O’Connor, managing director of the SecondMarket exchange, declined to disclose details on how much the syndicate paid, nor who the members of the winning syndicate were.

Silbert did reveal that there were 104 separate bids for the bitcoin within the syndicate and that the demand within the group was 2.5 times the 48,000 BTC won.