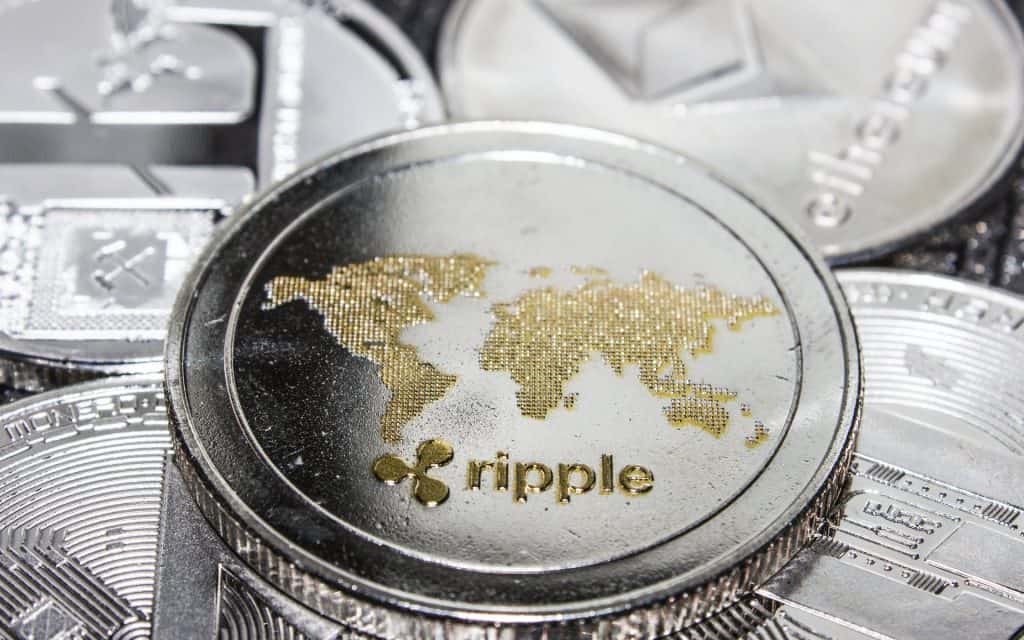 In the time when Bitcoin ETFs are still highly-anticipated, and yet constantly delayed by the US SEC, there is a growing need for additional financial products based on digital currencies. While the US regulators continue to delay their decisions, the situation in Europe seems to be on the verge of changing, with new trading products — ETPs (Exchange Traded Products) — going live in Sweden.

According to recent reports by Coincierge.de, a Sweden-based trading platform known as Nordic Growth Market (NGM) has just launched XRP and Litecoin-based ETPs. This is a big move for Europe, particularly since the NGM is a part of Börse Stuttgart Group.

Börse Stuttgart Group, on the other hand, remains the second largest stock exchange in Germany, meaning that the new products will find their way to the rest of the EU rather quickly by using this connection. With easy access to LTC and XRP through a regulated exchange, the two coins are likely to see a lot more activity in the European markets.

The new listing is set to include four different XBT Provider-issued ETPs, with two for each of the two coins. According to Ryan Radloff, the CEO of CoinShares — a parent to XBT Provider —this is a very important moment for traditional investors in Europe, but also for the crypto community, and not to mention XRP and Litecoin.

Radloff acknowledged that making this possible was not an easy feat and that a lot of it depended on XBT Provider’s MD, Laurent Kssis, as well as the executives at NGM. Navigating the complexities of the traditional system and bringing digital assets to traditional investors would not be possible without them.

However, now that it has happened, all eligible investors who have access to NGM exchange — whether via the trading platform or through their brokers — can add XRP and LTC exposures to their accounts. This will likely have a significant impact on online trading of these two coins, as well as their prices.

With that in mind, the crypto space might soon be filled with investors looking to buy LTC and XRP.

Another interesting thing is that XBT Provider is the company that launched the first BTC-based product on Nasdaq’s Stockholm branch. The product was known as BTO (Bitcoin Tracker One), and it appeared as far back as in 2015 — two years before the crypto market blew up and the world entered a crypto gold rush.

Then, as the gold rush was at its peak in late 2017, Nasdaq Stockholm seemingly decided that granting cryptocurrencies access might not be a bad idea, which led to the addition of ETH-based ETNs.

Bitcoin was not far behind, and it got its own ETN during the summer of 2018, despite the constantly-declining prices which came as the consequence of the bear market. However, now that 2019 has arrived, the market has seen significant signs of recovery, and a lot of coins spiked up in the last several days.

XRP price, for example, recently exceeded $0.3600, while only days ago, the coin struggled to grow past the resistance level at $0.3100. With the recovery of cryptocurrencies came new products, and if the market continues to remain bullish, similar additional moves might start happening in other parts of the world as well.