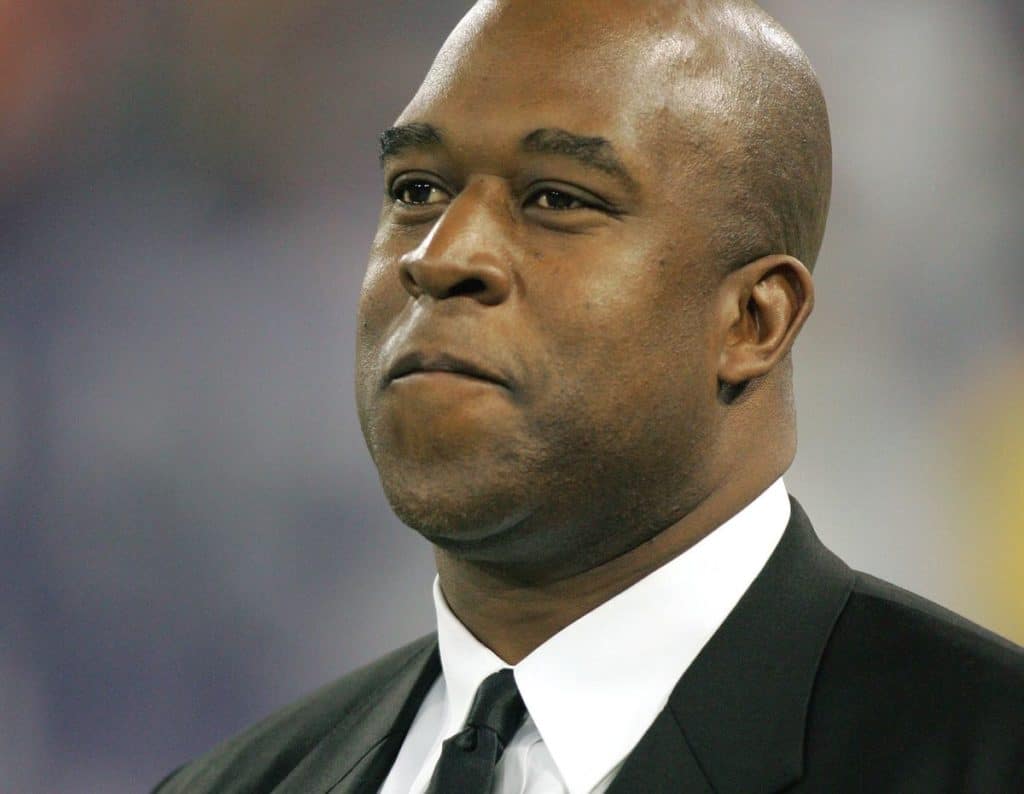 Ex-Vikings investor Reginald Fowler has rejected a plea deal in connection to his crypto “shadow bank” case, according to a recent piece from Bloomberg News.

Fowler and Israel-based Ravid Yosef were charged by the United States Department of Justice last April. Both men were accused of running an unlicensed money transmitting business. As court documents showed at the time, both men operated between February and October 2018, using various bank accounts to move funds across cryptocurrency exchange. The scheme allowed them to flout money-laundering safeguards put in place.

Reginald Fowler was set to plead guilty to a single felony, if he agreed to forfeit as much as $371 million in more than 50 accounts https://t.co/8RkJtxxIvy

The Links to Crypto Capital

Two of the bank accounts named in the documents were held under the name Global Trading Solutions LLC., with one opened with HSBC Securities USA/Pershing LLC. and the other opened with HSBC Bank USA.

The peculiar thing about the firm is that it was identified in October 2018 as having been in business with Bitfinex. The popular crypto exchange is currently being investigated for allegedly duping investors out of a possible $850 million, and both Fowler and Yosef were charged with having helped the exchange to funnel funds overseas through a payment processor known as Crypto Capital.

The speculation in the media was that the Arizona businessman and investor would plead guilty to a single felony. The other charges- which included conspiracy to commit bank fraud, bank fraud, and conspiracy to operate an unlicensed money transmitting business, were dropped by the prosecutors. But, the deal wasn’t completed then. Both parties needed to come to an agreement over Fowler’s financial responsibilities. As an FBI audit showed, Fowler had banked as much as $371 million across about 50 bank accounts- a sum which Fowler didn’t consent to forfeit.

Fowler is sticking to his guns. His attorneys have said that he would only forfeit the assets in his account- essentially causing the deal to fall through. In an open letter to U.S. District Court Judge Andrew Carter Jr., prosecutors explained that Fowler had rejected the deal, essentially setting both parties on the path to an April 2020 trial. If convicted, Fowler could face up to 5 years in jail.

Tether and its sister company, Bitfinex, have been embroiled in a high stakes legal battle with the New York Attorney General and now face a class action lawsuit. https://t.co/9KcFUjAKlr

The Legal Woes Continue for Bitfinex and Tether

As for the other parties involved in this case, the legal tussle continues. Bitfinex and Tether Limited are facing multiple lawsuits- one from the New York Attorney General’s Office concerning the $850 million fraud, and another set of four class-action suits accusing them of manipulating the Bitcoin market and helping to engineer the last bull run that saw the top cryptocurrency reach an all-time high of over $19,000.

However, the New York AG’s case against the companies seems to have taken a back seat for the latter. The class-action suits have now been merged into one, with Bitfinex and Tether gearing up to fight the case tooth and nail.