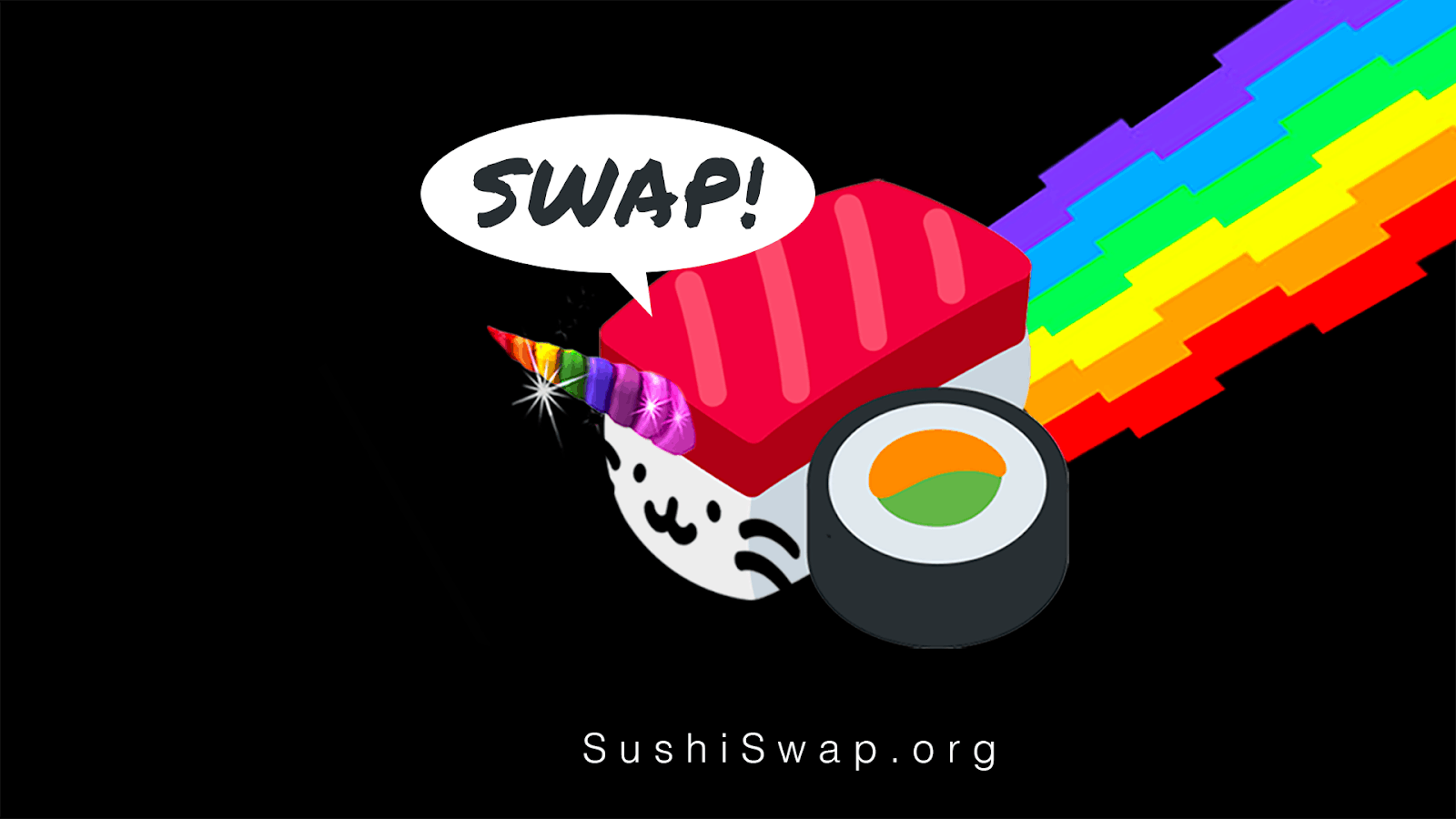 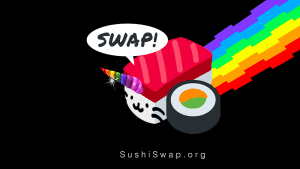 When the crypto market was at its peak in April, SUSHI was also reaching its peak, not just because of market support but also the boom of SushiSwap. The coin’s value grew by almost 5000% but later started retreating after bitcoin slumped to below $60K, and since then, it has been on a significant downtrend, just like the rest of the crypto market.

SUSHI’s steady growth this week has been phenomenal, with the token managing to break past the critical resistance level of $7. Bulls are showing great promise, and if the current market support holds, SUSHI’s uptrend could continue to next week.

The next critical zone for SUSHI is $10, and if it manages to break past here, the coin will be past the bearish trend recorded during the month. If this level holds, SUSHI could breakout past $13 and recover the gains made in June.

Market volatility is currently high; hence SUSHI’s downtrend is not inevitable. If the trend reverses and SUSHI retreats, the token could retest the lower support of $6.50. However, it has to hold a price above $6 because going lower than this will erase all the bullish gains SUSHI has made this year.

The CTO of SushiSwap, Joseph Delong, recently announced plans for the platform to launch “The Next Generation AMM.” Delong was speaking during the EthCC conference, where he stated that the new developments coming to SUSHI had been developed in house. The Trident AMM improvement is expected to be released in a few weeks to boost user experience.

SushiSwap also announced that it would give away special Sushi cards to attendees of the EthCC conference, with each card holding a limited NFT edition dubbed “Bad Trip.”

Where to Buy SUSHI

To buy SUSHI, create a cryptocurrency exchange account on the following platforms:

One of the exchanges where you can buy SUSHISWAP is eToro. eToro is a reputable crypto exchange, and it supports a broad spectrum of features such as copy trading and charges low trading fees. eToro is also famed for supporting popular cryptocurrencies and trading pairs.

As the cryptocurrency market recovers following its mid-week selloffs, we decided to identify the ...