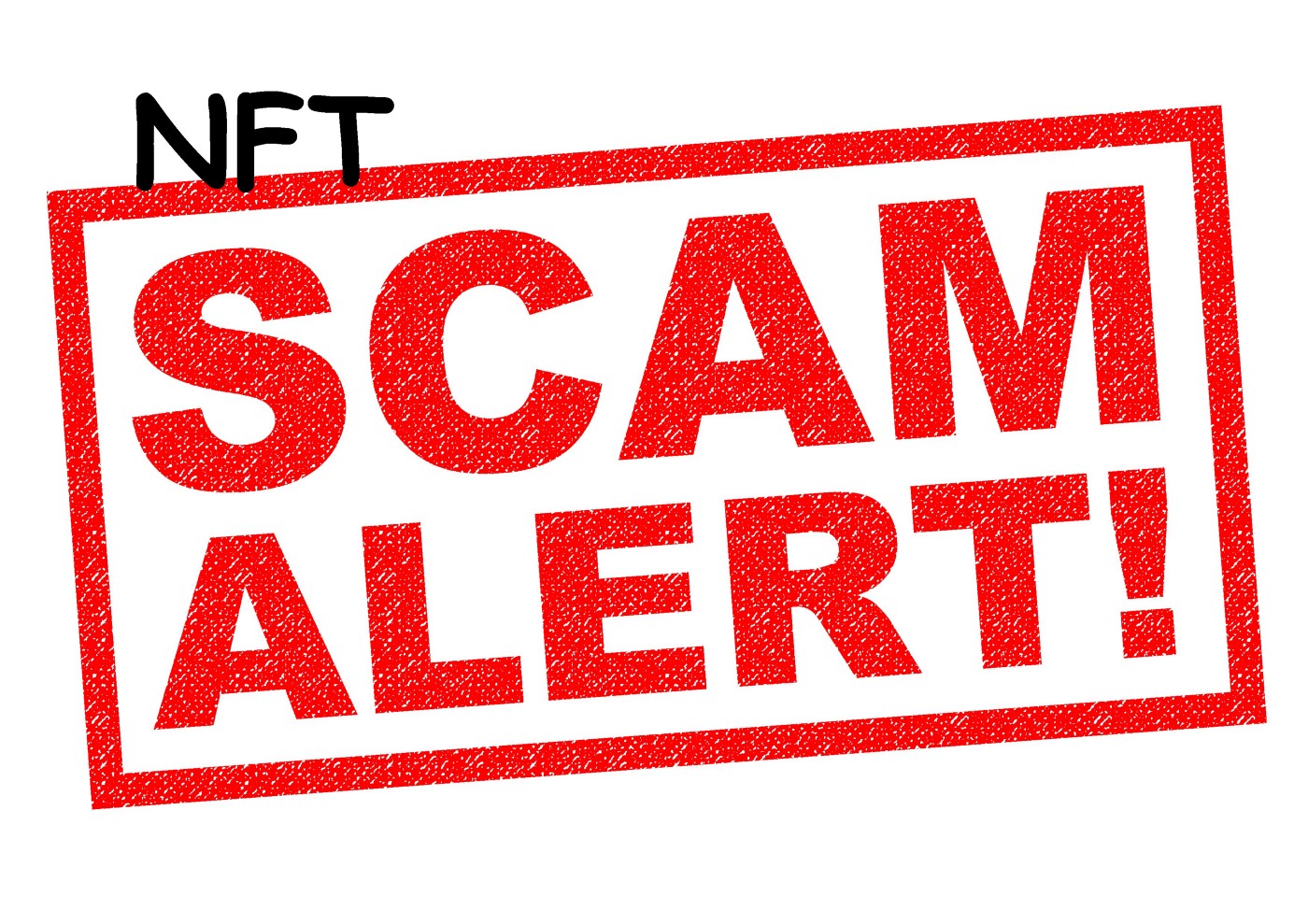 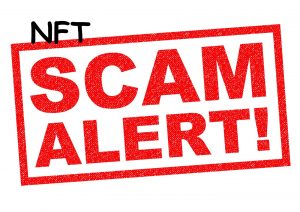 SudoRare abruptly terminated all of its services and social media profiles when it was claimed that the company had stolen 519 ETH, which is equivalent to around $815,000.

Tuesday, the developers of the non-fungible token (NFT) platform SudoRare demanded more than $800,000 in a variety of cryptocurrencies from customers before removing the project’s internet presence.

The decentralized NFT marketplace SudoSwap, which is well-known for its liquidity pools for NFTs and lower gas fees, was the inspiration for the creation of SudoRare.

LooksRare (LOOKS), another NFT marketplace that rewards users for their participation on the platform, was also a source of inspiration for SudoRare. Over the course of the past year, both projects have seen an increase in popularity within crypto circles.

Over the course of one week, users that staked LOOKs, XMON, and wETH for SudoRare own tokens were eligible to participate in a yield farm.

This was accomplished by trading more than one million LOOKS for 154 ETH and 60,000 USDC in a single transaction, which is colloquially referred to as a “rug pull.” The engineers took a total of over 514 ether, which at the current exchange rate is worth little more than $815,000.

Rug pulls are a type of scam that occurs in the field of decentralized finance (DeFi). These scams occur when developers conduct legitimate work on a blockchain and then drain the liquidity pools from the project. This has the effect of “pulling the rug” out from under investors and causes a sharp decline in the value of related tokens.

The rug was pulled in spite of the fact that a number of Crypto Twitter users had previously issued warnings to avoid investing in the SudoRare project in the previous week. These users highlighted the tokenomics of the project, as well as the presence of fake online followers and high yields offered to retail users.

Explore how to avoid NFT scams.

Platforms for NFT Transactions Are On High Alert

There are ways for platforms as well as investors to safeguard themselves, despite the fact that the business has a natural tendency toward anonymity. 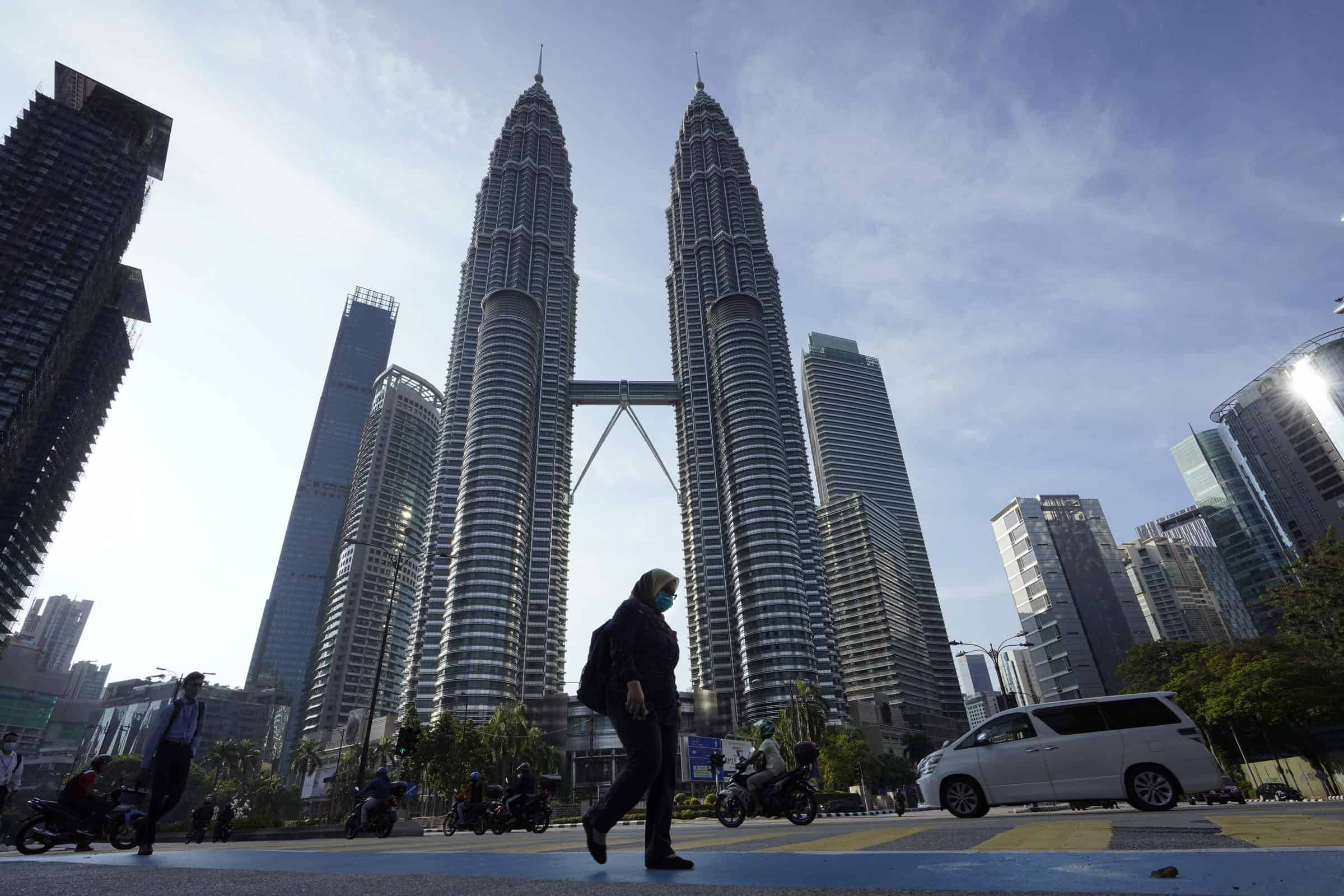 Malaysian regulators include Huobi exchange in its investor alert list