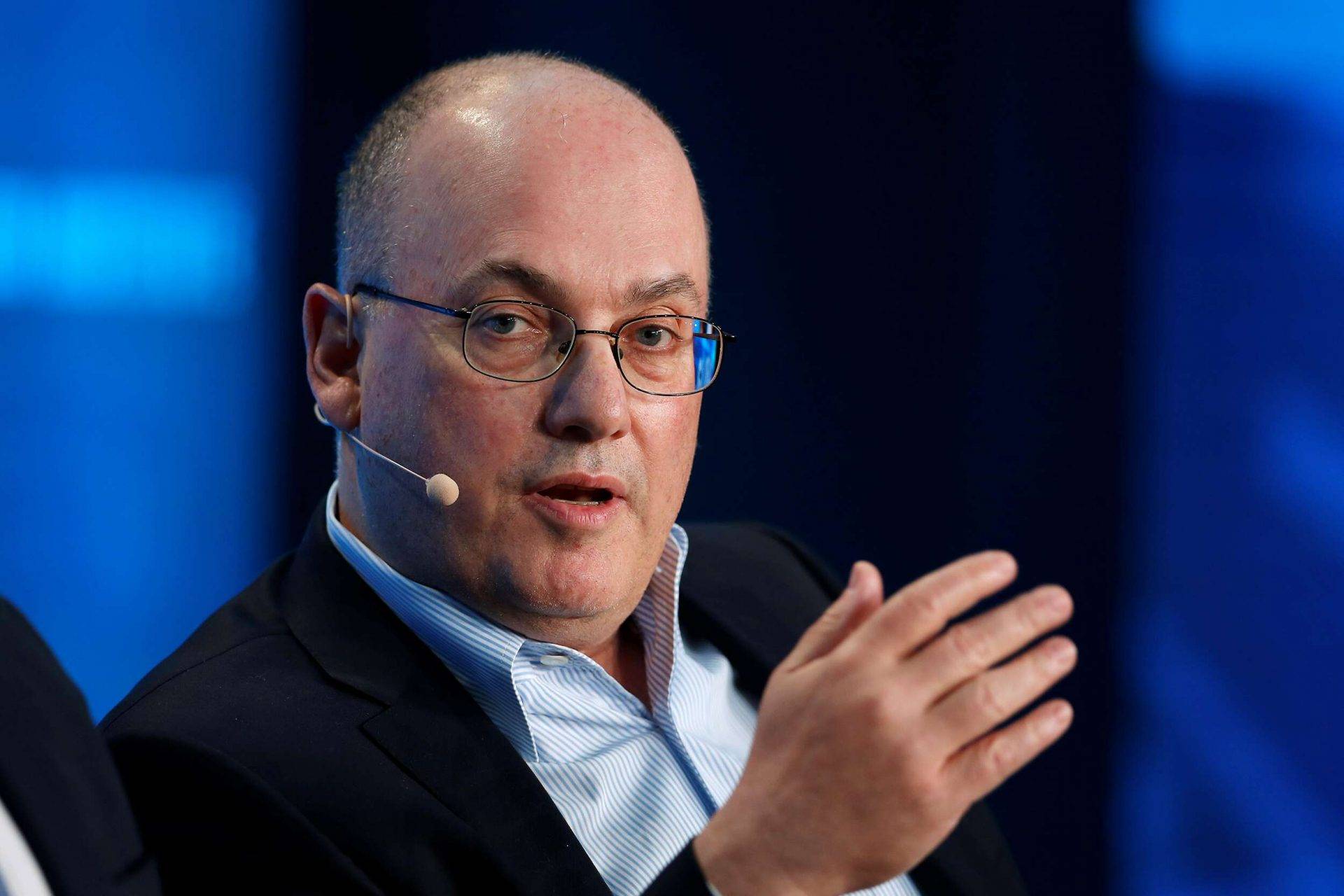 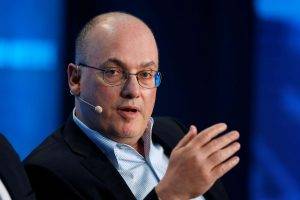 Steve Cohen, a billionaire fund manager, has announced that he has taken a keen interest in the crypto sector. Cohen gave his remarks during the SALT conference on Tuesday. What is outstanding about the billionaire’s speech is that he has been opposing the crypto space in the past years.

Speaking at the Generating Alpha Markets in Baseball meeting, Cohen said that, “Once I decided there were opportunities, and I thought this could be a space like an internet – it could be incredibly transformational – I wasn’t going to miss this.”

Cohen also confirmed that he had made personal investments in the crypto industry. He has invested in Radkl, a quantitative trading firm that deals in digital assets. He also mentioned that his family office had made a $50 million investment in Recur, a Metaverse development firm.

However, unlike others who venture into the crypto space, Cohen is not looking to invest directly in cryptocurrencies; rather, he is looking at the potential of the underlying technology and what it can achieve.

In a recent interview, he stated that he does not care about bitcoin. “I care more about the technology behind the blockchain and how transformed it is and how disruptive it could be,” he noted.

Steve Cohen is not the first billionaire who has changed his views about the crypto sector after being a critic. One of the most renowned names on Wall Street, Jordan Belfort, had previously urged people to avoid investing in Bitcoin. However, he recently changed his views after stating that Bitcoin could reach $100K by the end of 2021. He states that Bitcoin’s gains will be made possible by the coin’s finite supply.

Another billionaire who was once sceptical about Bitcoin but has now changed his views is Peter Schiff. He also stated that Bitcoin could reach $100K by the end of 2021 and wished to have ventured into the market earlier. However, unlike Cohen, Schiff is yet to show any interest in cryptocurrencies despite his son being a major crypto enthusiast.