Homenewssteam shuts down game for cryptomining monero from gamers

Valve Corporation, the company behind the gaming website Steam, suddenly pulled a game called Abstractism from its store. Customer complaints and the game’s performance metrics point to another instance of crypto jacking. Abstractism has been marketed as a simple platformer where you control a bunch of pixels and try to carry it successfully to the 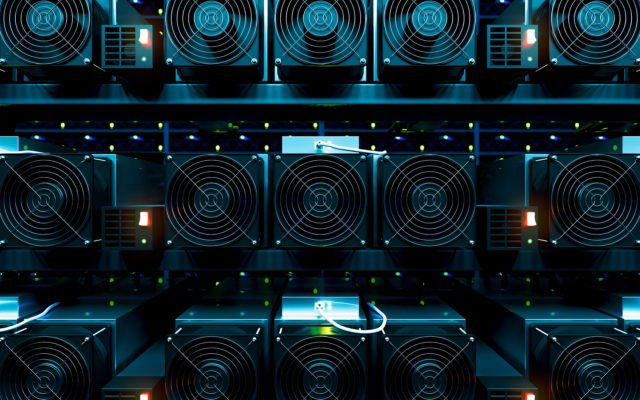 Bitcoin mining giant Bitmain is purportedly planning to go public on a $14 billion ...