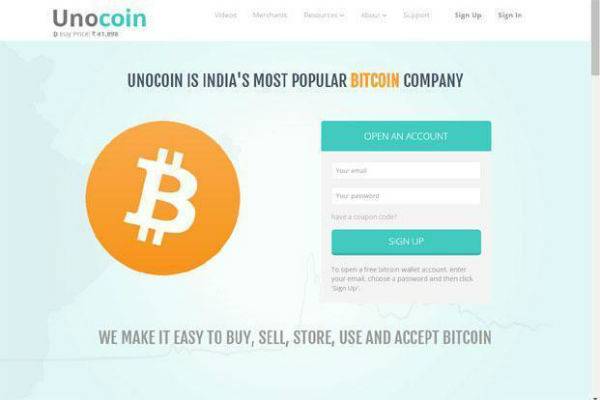 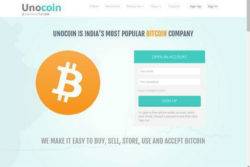 (livemint) – Unocoin, an Indian Bitcoin company, on Monday announced the release of an application programming interface (API) which will allow individuals and companies to generate bitcoin wallets to store bitcoin safely, and buy, sell, send and receive bitcoins and allow merchants to accept and request payments securely with your Bitcoin wallets. “We’ve been excited to develop a robust API for use by companies around the world. Our API is best described as an on-ramp for firms looking for a simple way to gain entry into one of the world’s fastest growing and largest potential markets. Our team has been working non-stop prior to and during our pre-series A round to provide the most reliable, full-featured API, but one that, most importantly, is incredibly easy to adopt,” said Sathvik Vishwanath, co-founder and CEO of Unocoin. 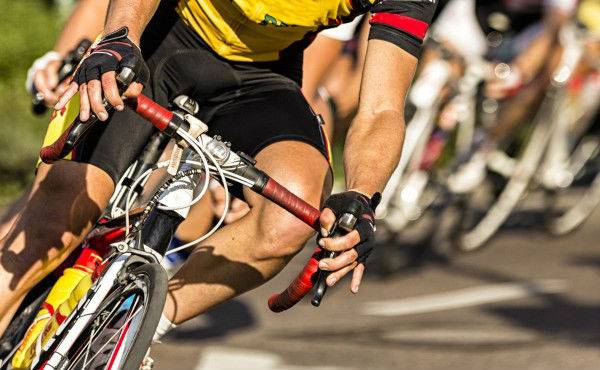 (CoinDesk) – Students from 13 colleges worldwide are vying for a $10,000 first prize in a cryptocurrency ...