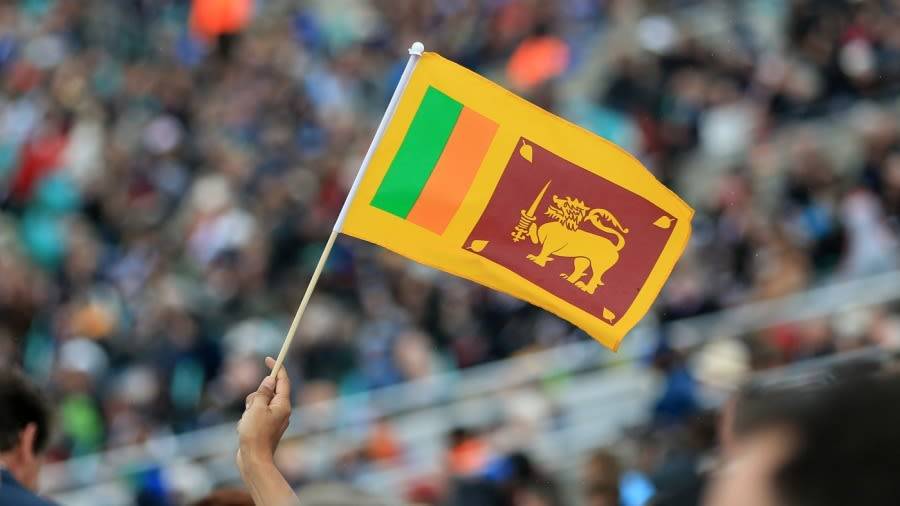 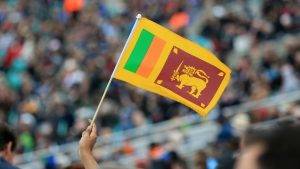 Sri Lanka has joined other nations in embracing crypto, following a major boom in this sector. The country has selected a committee whose main objective will be to research and find out ways to adopt blockchain and crypto mining technologies.

A letter by the Director-General of Government Information in Sri Lanka, Mohan Samaranayake, states that the relevant authorities have approved a proposal that targets the blockchain and cryptocurrency sectors and ways to attract such innovation.

Following the steps made by other Countries

Samaranayake stated that the relevant authorities in the country had assessed the need for creating an integrated system that will support digital banking, blockchain and crypto mining technologies. He further noted that this move would enable Sri Lanka to be at the same level as other countries already in this sector.

“This committee will be mandated to study the regulations and initiatives of other countries such as Dubai, Malaysia, Philippines, EU and Singapore etc., and propose a suitable framework for Sri Lanka,” he added.

The proposal for forming this committee was developed by the Minister of Project Coordinating and Monitoring, Namal Rajapaska. The proposal notes that the committee will table its findings to the Cabinet of Acts, Rules and Regulations.

The committee will comprise eight members, two of whom are representatives of MasterCard and PricewaterhouseCoopers (PwC). The other two members who will represent traditional financial systems include the CEO of Colombo Stock Exchange, Rajeeva Bandaranaike and the Director of the Central Bank of Sri Lanka, Dharmasri Kumarathunge.

The other four members of this committee include the representatives of government agencies such as the Department of Government Information, Information and Communication Technology Agency (ICTA), Sri Lanka Computer Emergency Readiness Team (SLCERT) and the President’s Council.

Crypto adoption in Asia has been high. Between July 2020 and June 2021, crypto adoption in Central and Southern Asia has increased by 706%. A report by Chainalysis revealed that the region accounted for 14% of the global crypto transactions, equivalent to $572.5 billion.

However, Sri Lanka’s stand on cryptocurrencies has not always been positive, given that in April, the Central Bank of the country issued a public notice stressing on risky nature of crypto investments, especially because a clear regulatory framework was lacking.

However, the country has supported blockchain technology, given that in May, the Central Bank applauded three banks that used blockchain to develop a proof-of-concept Know-Your-Customer system.

Over the past week, the broader cryptocurrency market has been making significant progress, and ...