Homenewssquid token crashes from 2800 to below 1 in minutes 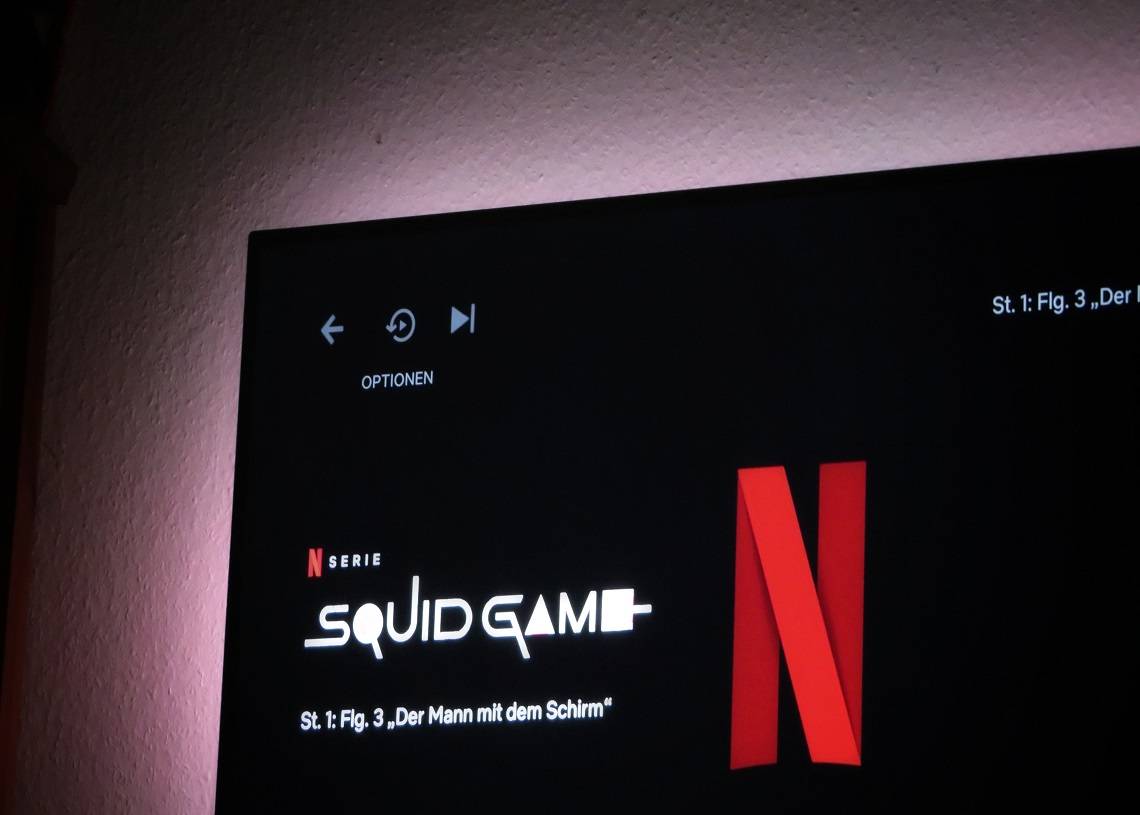 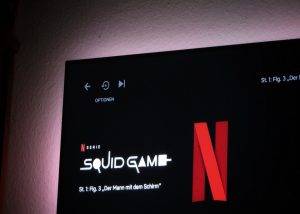 New tokens, especially those that do not have any technological backing, can experience extreme volatility. That volatility can be experienced in major price dips such as those recorded by SQUID, a cryptocurrency inspired by the popular Korean television show “Squid Games”.

Following explosive gains, the SQUID Games token had reached a high of around $2800. CoinMarketCap had previously issued a warning to investors stating that there were reports that traders could not sell the token on PancakeSwap.

The SQUID token crash happened on November 1, as prices dropped from $2800 to lows of below $1 in a matter of minutes. At the time of writing, this token is trading at around $0.004556, according to CoinMarketCap, having dropped by over 99.99% in the past 24 hours. Its trading volumes have surged by around 133% to $14 million.

The token’s market cap has also dipped to around $3.8 million. The price crash also comes after Twitter flagged the accounts linked to the SQUID token and marked them as suspicious. The original account with more than 70,000 subscribers was also marked as suspicious. Other accounts that the developers attempted to open were also closed.

Before this crash, the crypto community had suspected the token to be a scam after its Twitter account blocked comments, and its founders were also found to be fake. CoinGecko also distanced itself from the project, as CoinGecko’s co-founder stated that the token was “most likely a scam.”

New Token had made Explosive Gains

Since it was launched in late October, the SQUID token received increased interest in the crypto space. According to the project’s whitepaper, it was sold out in a second after its presale went live.

In just a few days, the token surged by around 45,000%. At one point, it made a 24-hour gain of around 2400%. A notice issued by CoinMarketCap had stated that the token’s gains could indicate that its underlying project could be too expensive.

SQUID is a cryptocurrency used for the Squid Game project. However, this project is not affiliated with the Netflix show “Squid Games.” The whitepaper states that the final game of the project requires players to hold 15,000, which at the high prices was worth around $80,000.

Examples of investors being ‘rugged’ in this way – having the rug pulled out from under them and losing all their money in a sudden crash – happen on smaller exchanges with brand new projects that have not yet been fully investigated and approved by larger exchanges.

Waiting until new tokens are listed on major exchanges such as eToro – which is regulated by the FCA, ASIC and CySEC and only lists cryptos that have a proven reputation – is safer, especially for beginner traders.

CoinMarketCap Running a DOE NFT Airdrop, 150 NFTs Up for Grabs

CoinMarketCap has announced the Dogs of Elon Airdrop, where the entire crypto community has ...