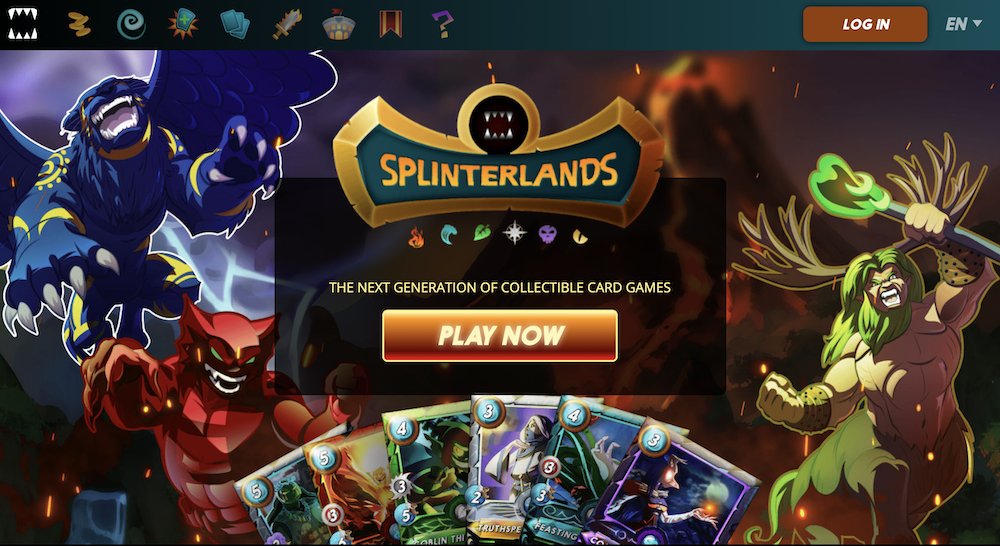 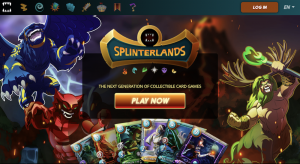 Splinterlands, the most popular NFT-based play-to-earn card game on the web, has successfully begun its long-awaited general sale for its newest Chaos Legion card packs.

The general sale phase officially began yesterday and a total of over 6 million packs in total have already been sold – over 40% of the 15 million packs available.

Splinterlands’ pack sales explosion is perhaps no surprise, as the blockchain-based game has grown so fast that since September 2021 it has become the most played blockchain game, according to DappRadar.

Splinterlands players have been able to get card packs through Credits, which can be bought in the online shop in exchange for DEC or SPS, Splinterlands’ native tokens.

In addition, an airdrop system has been introduced to guarantee a fair distribution between users.

Those who had bought during the pre-sale phase will have had the chance to receive rare air dropped cards, alongside the new release. Each pack holds 5 cards with at least 1 card being a rare or higher.

Cards can also be turned into gold foil versions (small percentage chance) in which the collection power, level and value of the card is increased in comparison to its regular foil counterpart.

The initial pre-sale was gated behind a voucher system in which users could trade in 1 VOUCHER along with 4,000 credits ($4 USD value) per pack. VOUCHERs can be obtained through staking SPS, in which they are received as part of a daily airdrop (still on-going), or can be purchased in Hive Engine.

VOUCHERs will be continuously used for future sales and there are hints that they may hold additional utility properties within Splinterlands.

The airdrop system has helped to manage user’s excitement and the demand for packs, which Splinterlands says guarantees a fair and homogeneous distribution of cards over time, and preventing an early sell-out.

Since the general sale’s start, one new card has been revealed and airdropped to pack purchasers for each 1 million sold packs.

As an example, given that 6 million+ packs have been sold, a total of at least 6 new cards have been airdropped at the time of writing, allowing users to still participate in the airdrops for the remainder of the rare cards up until the time of sellout.

Thanks to its increasing popularity and gamified distribution mechanism, which combines the NFT world with the crypto-game environment and divides NFT cards according to their rarity and value, Splinterlands is poised to increase its number of unique active wallets (users) and increase its website traffic beyond the previously baselined 10 million weekly sessions.

Jesse ‘Aggroed’ Reich, CEO & Co-Founder of Splinterlands, commenting on the pack sale said: “Splinterlands is thrilled by the progress of the game. In a single night we did more revenue than 2018, 2019, and 2020 combined. We’re growing like crazy. We’re adding new players, and new money, which is allowing us to hire more creatives and developers to the business. It’s absolutely living the crypto dream.”

Splinterlands is a trading card game built using blockchain technology that enables users to play, trade with and earn every win.

Players compete for a limited reward pool of the Splinterlands in-game cryptocurrency token called Dark Energy Crystals (DEC), as well as provably scarce and valuable NFTs from daily quests and bi-weekly season rewards. Players can battle for glory and riches or passively rent out your cards. 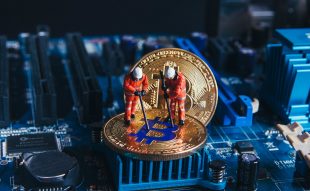