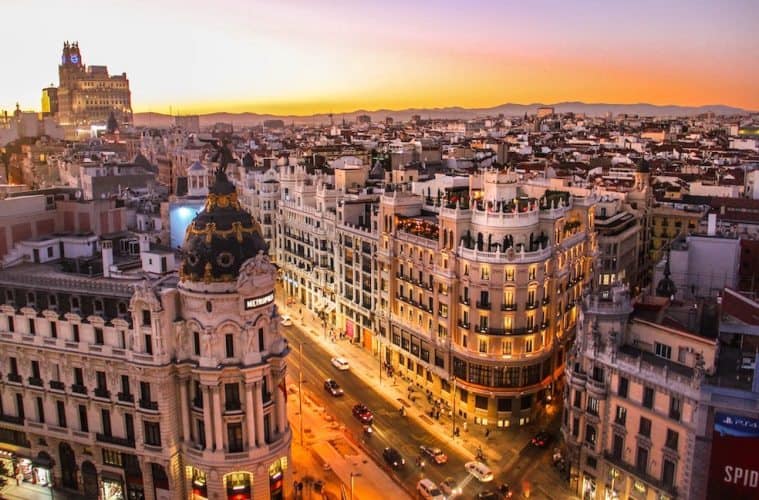 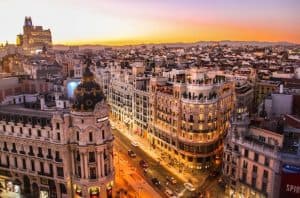 With the rise in cybercrime globally, governments have begun turning their focus towards their crypto industries. In Spain, crime prevention is about to morph into an all-out attempt to capture peoples’ crypto assets.

Earlier today, Reuters reported that the Spanish government had proposed a bill to compel investors to disclose their crypto assets, including capital gains from crypto investments.

According to the site definanzas.com, a lot of these investors have been gaining a large sum of profit due to trading cryptocurrency on trading platforms.

Quoting government spokesperson Maria Jesus Montero, the news source explained that the new rules are part of a government effort to clamp down on crypto-enabled cybercrime. The country is already taking steps to ensure full information collection, thanks in part to comply with the European Union’s Fifth Anti-Money Laundering Directive (AMLD5).

AMLD5 already mandates that crypto companies and asset custodians keep information about their customers and their transactions. By collecting information from crypto holders directly, the government hopes to ensure that it keeps a tight leash on its crypto industry.

Besides preventing crypto crime, this new bill could also make it significantly easier for Agencia Estatal de Administración Tributaria (AEAT), Spain’s tax authority, to enforce effective tax laws in the country. The agency already made significant progress on that front this year, after it issued warnings to over 65,000 local crypto traders about their tax obligations.

Agencia Press reported in April that the tax authority had seen a sharp increase in the number of crypto holders over 2019, and that many of them had begun reneging on their tax obligations.

Spain isn’t the only country asking for more information from both crypto holders and countries. Last month, Radio New Zealand reported that the Inland Revenue Department (IRD) had sent letters to local businesses, asking them to disclose information about their customers’ crypto holdings. The requirement is part of the agency’s aim to gain a better grasp of the local crypto space and develop a progressive tax framework for the assets.

As always, the move drew scrutiny from many in the industry. Janine Grainger, the co-founder of local crypto exchange Easy Crypto, told the news source that the industry has always focused on privacy. Forcing players to disclose information goes against what many believe in.

“While many people might think ‘I have nothing to hide therefore, what do I care?’ the point of privacy isn’t to aid people who have something to hide, it’s to ensure we have a fair, open, and free society,” she told the media outlet.

Despite her objections, Grainger added that she would follow the IRD’s demand as legal requirements bound her. A similar occurrence is going on in the United States, as the Internal Revenue Service (IRS) released drafts for income tax forms for 2020. As the drafts showed, the tax authority plans to ask every tax-paying American whether they used crypto during the year. 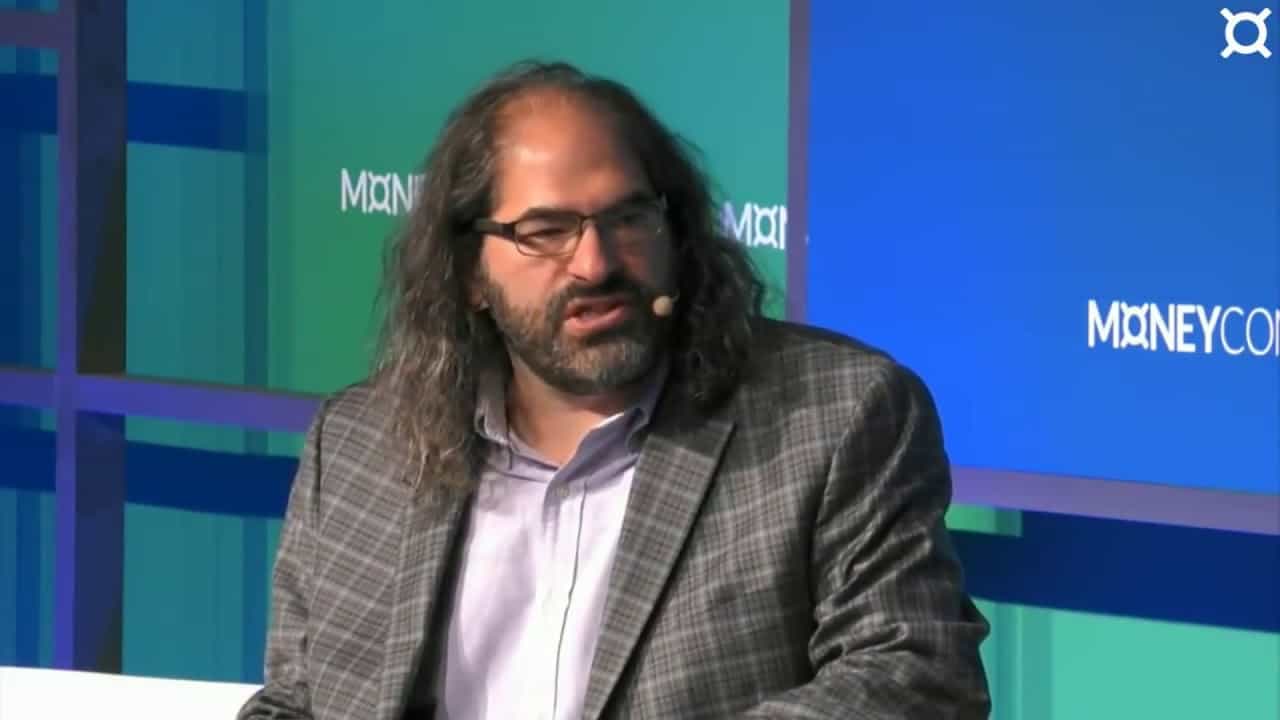