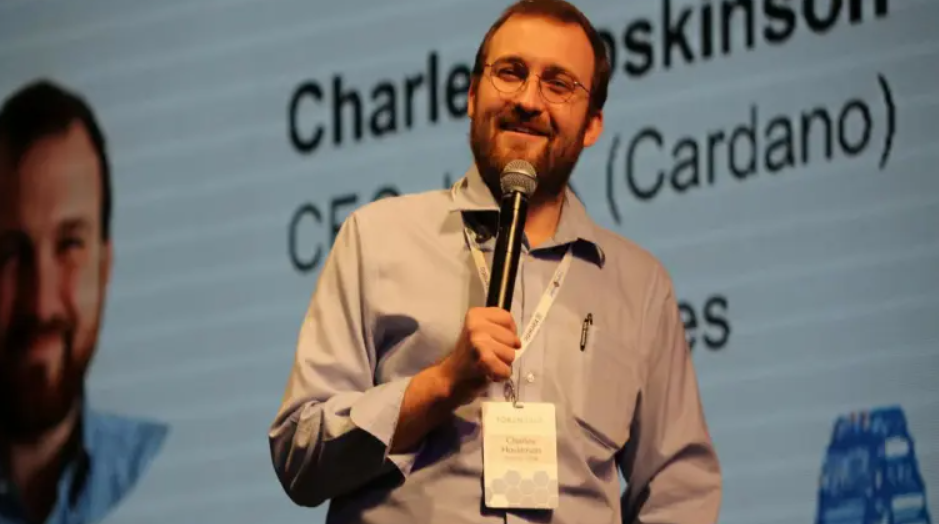 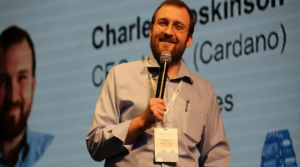 At the Cardano Community Event that was hosted in Texas, Charles Hoskinson gave a speech in front of 1,800 participants. According to Hoskinson, who noted that his first Bitcoin event had only three individuals, the gathering was really overwhelming for him.

While one of the guys went to use the restroom, the other one was nowhere to be seen.

According to Hoskinson, Cardano was initially conceived as a simple notion. He said that Cardano was little more than a pipe dream in 2015, but since then it has grown into a workforce of engineers, marketers, scientists, and specialists in business.

He continued his talk regarding the many initiatives now underway that make use of the Cardano blockchain.

He discussed about World Mobile, which has the goal of making the internet more democratic and decentralized.

There will be no more monopolies, no more rulers, no more power brokers, and no more bad CEOs. They are making all of these problems disappear, and they are doing it. Hoskinson explained to everyone that the purpose of this gathering was to get everyone together under one roof for the biggest event, which was the Consensus.

Hoskinson brought to everyone’s attention that another purpose of this gathering is to emphasize the significance of decentralization. He emphasized that the goal is not to get big yields, but rather to make a difference in the world.

Hoskinson brought attention to the fact that Cardano might be seen as Bitcoin’s spiritual successor. It adheres to the same ideas of having no leaders and being decentralized throughout its existence.

He stated that the Cardano team is intending to build a decentralization index at Edinburgh University over the next few months. He also predicted that more progress is going to be made in the subsequent twelve months than was made in the preceding fourteen years combined. 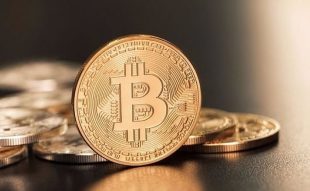 The crypto market is still facing a bearish strait. Popular coins have shed a ...