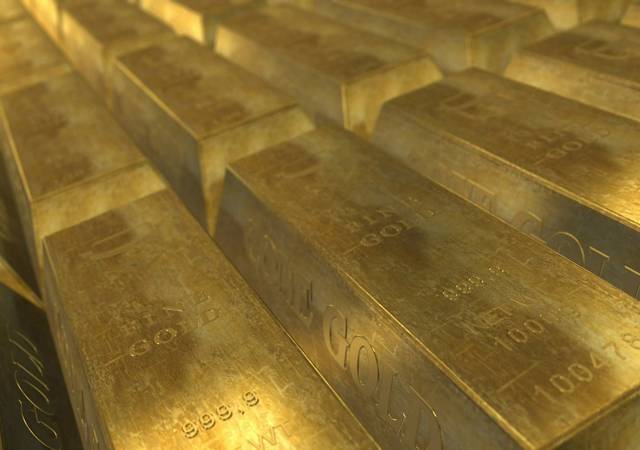 NEW YORK (InsideBitcoins) — Sidechains is a concept that is still under development and has been highly contested by certain members of the bitcoin development community, but — if it works — this idea could effectively turn bitcoin into the reserve currency of the Internet. The real world trends towards one currency whenever possible, and it’s possible that there is no need for more than one scarce resource in the digital realm.

How the sidechains concept turns bitcoin into a reserve currency

Sidechains is a method of creating new tokens of value without going outside of the bitcoin currency network. Many altcoins are currently traded on exchanges, and some of these coins have interesting features that could be valuable to certain sections of the bitcoin community. The main issues with these altcoins are that they have their own cryptocurrency  exchange rate and the bitcoin network effect is holding back their usefulness as money.

In a sidechains ecosystem, new tokens can only be created when bitcoins are frozen. In other words, you have to deactivate bitcoins if you want to issue a new currency on a sidechain. This means that the new cryptocurrency is effectively backed by bitcoin. For example, you could freeze ten bitcoins and create 40 litecoins on a sidechain. Those litecoins then trade at the price of 0.25 BTC rather than having their own exchange rate. This is similar to the fixed exchange rates that were traditionally used between gold and fiat currencies.

The real world trends towards one reserve currency

If it weren’t for government intervention, it’s likely that gold would still be the reserve currency of the world. Central banks still hold the precious metal to this day, although they usually downplay its importance when asked about their reasons for holding it.

Many government-issued currencies have also played the role of world reserve currency over the centuries, although the dollar’s current role as the most widely-held reserve currency is rather special. The US dollar gained its role as the world’s reserve currency while it was backed by gold, but President Nixon closed the gold window in 1971. This means that 87% of global currency reserves are actually held in a currency that gets its value from nothing more than one government’s decree.

In addition to becoming the reserve currency of the Internet, it seems that bitcoin does not have much strong competition as a reserve currency in the real world. Having said that, central bankers are still the ones who decide what to hold as reserves.

We only need one scarce digital resource

For now, it seems clear that there is no need for more than one scarce resource in the digital world. In the physical world, scarce resources have different properties that make them uniquely valuable, but the various altcoins, appcoins, and other token systems currently in development are about nothing more than the transfer of value over the Internet. Until a new scarce digital resource that does more than simply represent value is created, there is no need for anything else but bitcoin.