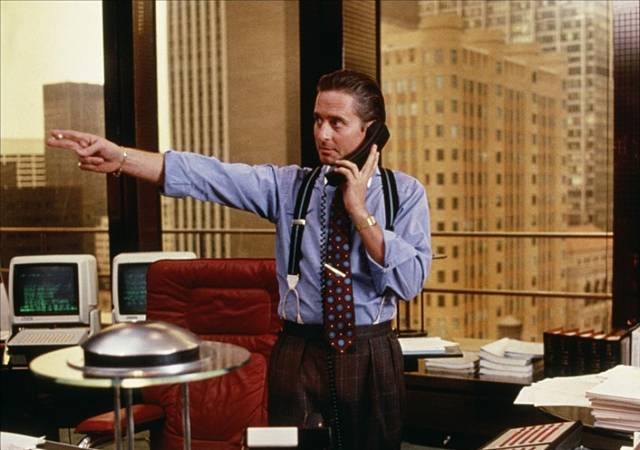 NEW YORK (InsideBitcoins) — Investors seeking profits from Bitcoin could have a difficult decision on their hands. As Bitcoin gains popularity it’s also gaining some acceptance in traditional financial markets.

This has led to the introduction of the first ever Bitcoin exchange-traded fund (ETF) that’s set to trade on the NASDAQ exchange under the ticker COIN. A year after the Winklevoss twins announced their investment venture they have also launched what they hope will become ”the standard” Bitcoin index named, WINKDEX.

Bitcoin fans and investors alike anxiously await the announcement of the ETF to be offered for trade, as its success has tremendous implications. The Winklevoss fund could settle the debate on how Wall Street views Bitcoin but it will also raise questions on how investors should trade bitcoin.

As defined by the Winklevoss Trust S-1 statement, “Each Share comprising the initial Baskets of Shares represents 0.20 Bitcoins.” This means one share of the Bitcoin ETF would be equivalent to one-fifth of one Bitcoin.

Investors in the Bitcoin ETF will not own any bitcoins themselves but will own shares of the publicly-traded trust. According to the S-1 Statement, “Purchasing activity associated with acquiring Bitcoins required for deposit with the Trust in connection with the creation of Baskets may increase the market price of Bitcoins on the Bitcoin Exchange Market, which will result in higher prices for the Share.”

It goes on to state that, “Selling activity associated with sales of Bitcoins withdrawn from the Trust in connection with the redemption of Baskets may decrease the market price of Bitcoins on the Bitcoin Exchange Market, which will result in lower prices for the Shares.”

How will investors react to a Bitcoin ETF?

David LaValle vice president of transaction services for Nasdaq OMX and head of ETF business told etf.com, “I think bitcoin is evolving. It’s quite dynamic. We first saw consumers and merchants begin to be open to using it for transacting. But now, as we move toward bringing it in the form of an investment tool, I think it certainly broadens the exposure of potential users. But the Winklevoss Bitcoin Trust ETF could be used really as an investment tool or a trading tool.”

Investors who buy the Bitcoin ETF get an investment that trades like a stock and is pegged to the value of Bitcoin. They’ll retain the familiarity of investing through their existing stockbroker or trading website but will also have commissions and fees to pay.

Investors who buy Bitcoins directly hold the digital cryptocurrency. They’ll have to learn how to acquire bitcoin and there are fees to exchange bitcoin to paper currency.

The question regarding which Bitcoin investment to purchase may not be an either/or proposition. Perhaps it’s both.