Homenewsshiba inu crossed more than 17 can parody coin catch up 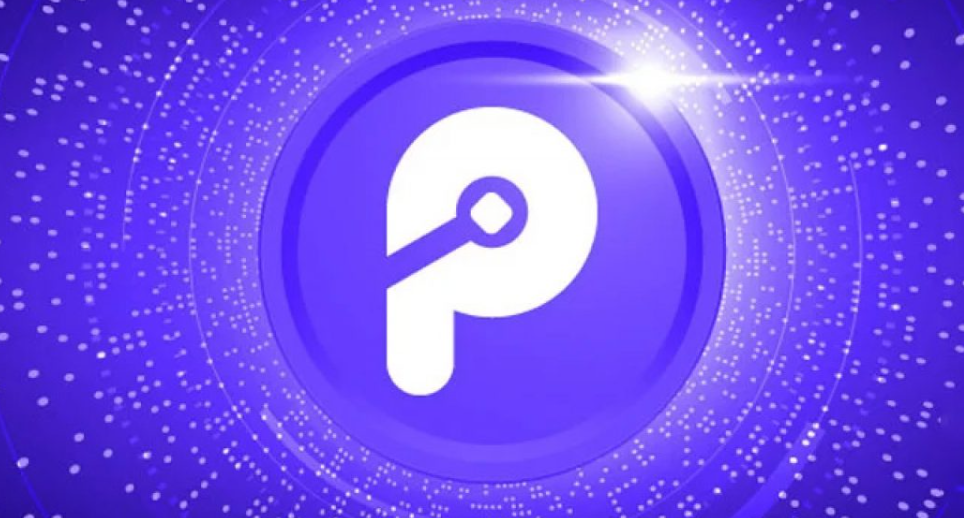 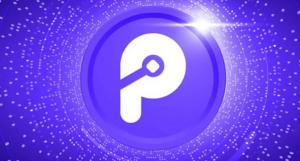 There is no denying the fact that cryptocurrencies have altered the ways in which we exchange, trade, and store our money.

As time goes on, cryptocurrencies will gradually replace traditional forms of money and investment across Africa, Asia, and Europe.

Meme coins are a type of digital currency that emerged from an internet meme or other popular picture, and they coexist with cryptocurrencies.

These tokens have sparked a fresh trend in the cryptocurrency market, energizing consumers’ investment decisions with humour.

People are still looking for a practical strategy to generate significant financial returns despite the recent crypto meltdown.

With a passive income structure that is intended to give users greater control over their money, Parody Coin (PARO) is a deflationary utility token which is developed on the Binance Smart Chain (BEP20).

Both the “Paroflection” mechanism, which aims to produce profits for the native token, and the “ParoRewards system,” which will earn extra for any BEP20 currency you choose, are features of PARO.

Parody Swap, Parody Bridge, and Parody Market are just a few of the essential aspects that make up Parody Coin. With the use of their swap tool, users may exchange any cryptocurrency from any blockchain for an equivalent number of Parody tokens.

In the end, it is a multi-chain exchange that gathers liquidity in one place. The Parody Bridge gives users access to a bridge that enables them to send PARO tokens to other blockchain platforms.

The Parody Market is basically a marketplace for NFTs where holders of Parody tokens can manufacture parody NFTs using other well-known blue-chip NFTs as a starting point. With a current market growth of 2%, Parody Coins have also created a novel tax mechanism.

With a low starting cost of $0.004, the coin is currently in the third round of its presale. PARO is one of those interesting tokens if you’re looking for a meme token which offers you a variety of special characteristics.

Shiba Inu has increased more than 17% over the few days, according to Benzinga Crypto. Why? One of the most well-known dog-based meme currencies is called Shiba Inu (SHIB).

It is also trending among retail investors and is one of the most cited cryptocurrencies on Twitter and CoinGecko.

Similar to Bitcoin, SHIB was created by an unidentified source who goes by the nickname “Ryoshi.” Ryoshi has made it clear that they believe their identity is unimportant to the platform and that finding out their genuine identity would be disappointing.

Along with its enigmatic entry into the cryptocurrency market, SHIB swiftly increased in value and gained popularity. Vitalik Buterin is one of the key figures that helped Shiba Inu achieve such quick success.

A programmer from Canada and co-founder of Ethereum is Vitalik Buterin. With SHIB, Buterin carried out the largest cryptocurrency gift in history to stop the disastrous spread of COVID-19 in India.

After that, Vitalik Buterin burnt 40% of SHIB’s entire supply to a dead wallet, which aided the meme token’s success and stability. With a position of fourteen on CoinMarketCap, it is one of the top twenty most valuable cryptocurrencies.

SHIB’s market capitalization has also climbed dramatically by 16.59% and its volume has surged by an amazing 309.63%. Shiba Inu is the only meme currency you can rely on.

Does Parody Coin Have Potential To Skyrocket?

Essentially, Parody Coin has shown significant potential since its debut, catching the eye of crypto professionals because of its unique characteristics.

Shiba Inu is still one of the most prominent cryptocurrencies and meme tokens, and it shows no signs of slowing down.

PARO and SHIB are the best options available for you if you want a fresh token with a low risk element and a seasoned coin that has made its mark. 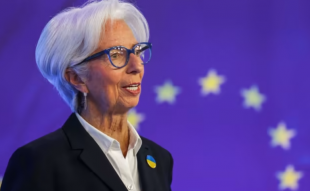