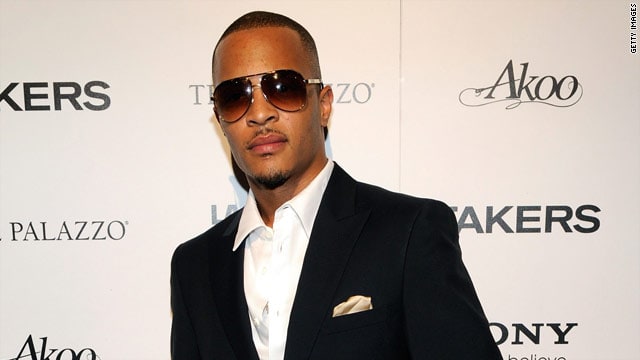 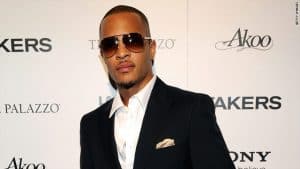 Grammy award-winning artist Clifford “T.I” Harris Jr. has had a checkered past with financial regulators over crypto tokens. In what could signal a possible legal headache for him, the Securities and Exchange Commission (SEC) confirmed that two of his associates would pay fines in a recently-opened case.

Fines for a Wrong Promotion

According to court records with the U.S. District Court for the Northern District of Georgia, the SEC has imposed a $102, 992 penalty on three of the rapper’s affiliates. The men, named Owen Smith, Chance White, and William Sparks Jr., reportedly had prominent roles in selling FLiK tokens in an Initial Coin Offering (ICO) that the SEC has now deemed illegal.

The payment will cover civil penalties, fees, and disgorgements as the parties appear to have landed a deal with the SEC to end the case.

Harris appears to still be on the hook, however. The case was originally announced in September, with the financial watchdog accusing the rapper of promoting the FLiK tokens. Along with Harris and the three aforementioned men, Atlanta-based filmmaker Ryan Felton was also mentioned in the case.

The FLiK case isn’t new. The fraudulent ICO was run by a streaming platform bearing the same name. In November 2018, investors filed a class-action suit claiming to have lost $1.3 million to the project.

The SEC highlighted that Felton had used the ICO to raise money for FLiK and Coin Spark, a digital asset trading platform. Then, he transferred the tokens into his personal account and exchanged them for a total of $2 million. He eventually purchased several luxury items, including jewelry, a million-dollar mansion, and a Ferrari.

Sparks, who works as Harris’ social media manager, also allegedly promoted the trading platform along with White and Smith. The three men allegedly failed to disclose any financial benefits that the company paid them for their promotion.

The class-action suit also roped in noted actor and comedian Kevin Hart. Plaintiffs alleged that they had made investments due to social media endorsements from Hart and Harris. However, Law360 reported in March that Northern Georgia District Court cleared the rapper of all charges.

District Court Judge Charles Pannell confirmed that Harris had promoted the project. However, the rapper also reportedly didn’t make any material representations of the tokens. In addition, the judge highlighted that none of the investors was from Georgia. So, the rapper was clear of the Georgia Uniform Securities Act.

Since the company promoting the ICO itself wasn’t Georgia-based, the securities fraud against Harris didn’t have any solid backing. The SEC’s case against Felton is ongoing. As for Harris, he already paid a $75,00 fine and agreed to desist from participating in any digital asset securities offerings or sales for the next five years.

Privacy coins have received a significant amount of pushback in recent times, with regulators ...