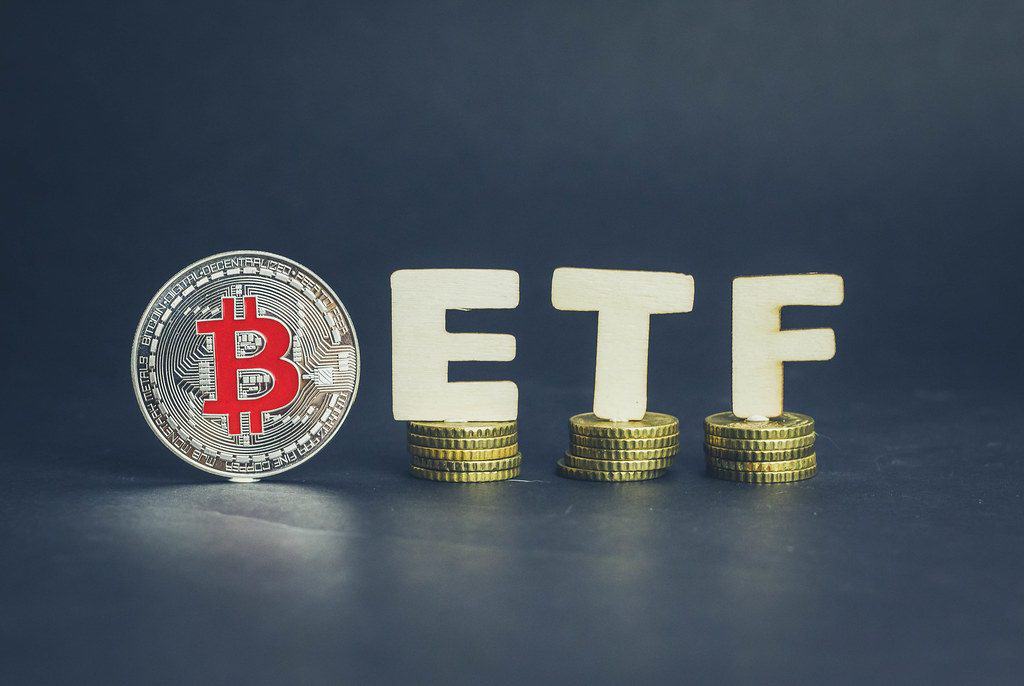 SEC Commissioner Hester Peirce gave a talk at the Consensus Conference two days ago in NewYork where she discussed the regulatory environment surrounding cryptocurrency. Hester, who is also known as “crypto mom” among enthusiasts, said that she was dissatisfied with the current law. According to her, the SEC should be doing more to provide a proper regulatory framework for cryptocurrency that takes the uniqueness of the digital nature of the sector into account.

“I thought the time was right a year ago — even longer than that … My first chance to comment on it was a year ago … Certainly, the time is right, but there are still questions floating around the SEC that need to be answered as much as possible by you all. ” Source: Decrypt Media

She went on to encourage the audience to write to the SEC and help the US financial watchdog understand the specifics of the market. She said that one issue that people at the SEC keep raising was the idea of market manipulation. Another key issue the SEC need clarity on was regarding custody issues. The only way that the SEC could truly move forward and understand cryptocurrency is with the help and active involvement of the community.

Her comments are similar to those that she expressed at the Securities Enforcement Forum two months ago. She said at the time that new technologies do not stop current securities laws from being applicable and that it was the job of the SEC to give market participants clear guidelines on how those regulations applied to new technologies. This is something where the SEC has so far failed.

She criticized the SEC for not taking any meaningful action at all and that is the reason the crypto industry is being stifled in the United States. She sees this as a terrible turn of events where the US is no longer the center of innovation for an emerging technology that has the potential to be as big as the internet revolution of the 90s. She said more forward thinking countries are taking all the business that would have come to the US in the past, particularly when it came to online crypto trading.

VanEck and Bitwise have both had Bitcoin ETF applications going for quite a while, and it seems that Bitwise’s could be the first to be accepted. The company amended its application with improved procedures for holding of Bitcoin, that would mirror CME Futures. The new deadline for the application to be approved or denied is the 14th of August, and it may only be delayed one more time to the 13th of October. Various crypto exchanges would be used to hold and transfer the Bitcoin.

VanEck had already applied but had withdrawn their application due to the government shutdown in January. The trust that runs the ETF will be wholly responsible for holding custody of the Bitcoin with Solidx Management LLC being the sponsor of the trust. Delaware Trust Company will be a trustee and the Bank of New York Mellon will act as the administrator of the trust and the transfer agent.

Cresent Crypto Index Fund has just filed an application, but depending on how the other two go it will probably change a lot in the upcoming months.