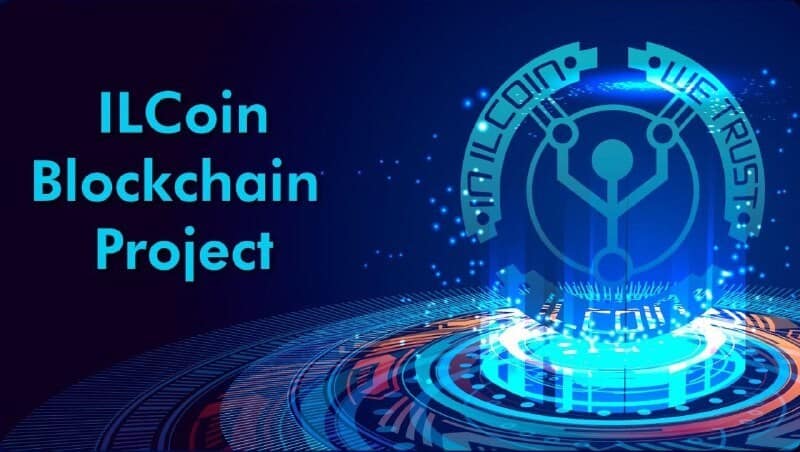 Technological breakthroughs and new inventions have marked the entire history of humanity, although it might be safe to say that progress had never been faster than it was in the last century. However, despite various other achievements during this time, there are only a few that have been true game-changers. One was likely the invention of the internet, while the other was the creation of blockchain technology.

In the era of progress — which is what many would call the beginning of the 21st century — it all revolves around data. Every industry around the world recognizes the importance of data, as well as problems that come with it. Data storage has been one of these problems, mostly due to the necessity to obtain large quantities of it, and the lack of sufficient technology that would store it effectively, cheaply, and securely.

This all changed with the invention of blockchain technology, which holds the potential to be a perfect solution. But, its young age and underdevelopment prevented it from going mainstream to this day. The largest issue with it was its scalability — an issue that was recognized quite early on in blockchain’s history, but also one that evaded an effective solution for over a decade.

Naturally, there were many approaches to the problem, many attempts to have it solved, or at least bypassed, but none worked as effectively as the developers were hoping. Hundreds of projects tried to solve the issue but failed, as their approaches were simply not innovative enough. This seems to have finally changed with the arrival of a new solution delivered by ILCoin Blockchain Project.

How did ILCoin do it?

ILCoin holds the potential to change the way blockchain networks function completely. In fact, their approach — based on redesigning the network architecture and optimizing data transfer — may be the final solution to the scalability issue.

The project invented a new protocol called RIFT, which utilizes two layers of blocks. In simple terms, ILCoin’s blockchain has two block types — standard blocks, which are quite like those of every other blockchain, and mini-blocks.

These mini-blocks are contained within the standard blocks, and they are the ones holding a reference to transactions that are done within the network. Mini-blocks do not get mined. In other words, normal blocks can be filled with multiple mini-blocks, which can, in turn, store numerous transactions within them.

This design allows the blockchain to scale almost indefinitely, and grow in size as much as they need to, – limited only by the current network capacities, – without sacrificing speed. This October, the project’s developers managed to reach an important milestone in terms of block size — when a 5GB block was created in the test environment. They also confirmed that the blocks were perfectly stable, and that transaction speed was not reduced. Just recently, the project has finished a hard fork aimed to implement the new technology.

RIFT holds tremendous potential for the future of blockchain technology, data storage, and crypto transactions. It also will allow to produce a system that is fast, cheap, and capable enough to stand against — and likely even outperform — traditional payment systems, such as the ones used by VISA, Mastercard, and others.

A cryptocurrency and trading writer and editor, I specialise in algorithmic trading. I’ve written about every type of automated trading tools - from cryptocurrency robots, binary option robots, down to robo advisors. My goal is to write honest reviews about automated trading tools in order to help users understand which software are trustworthy and which ones they should stay away from. I am constantly analysing and scrutinising the up and coming trading apps so if you are seeking advice or if you would like me to write a robot review in particular don't hesitate to get in touch – I’m happy to help!