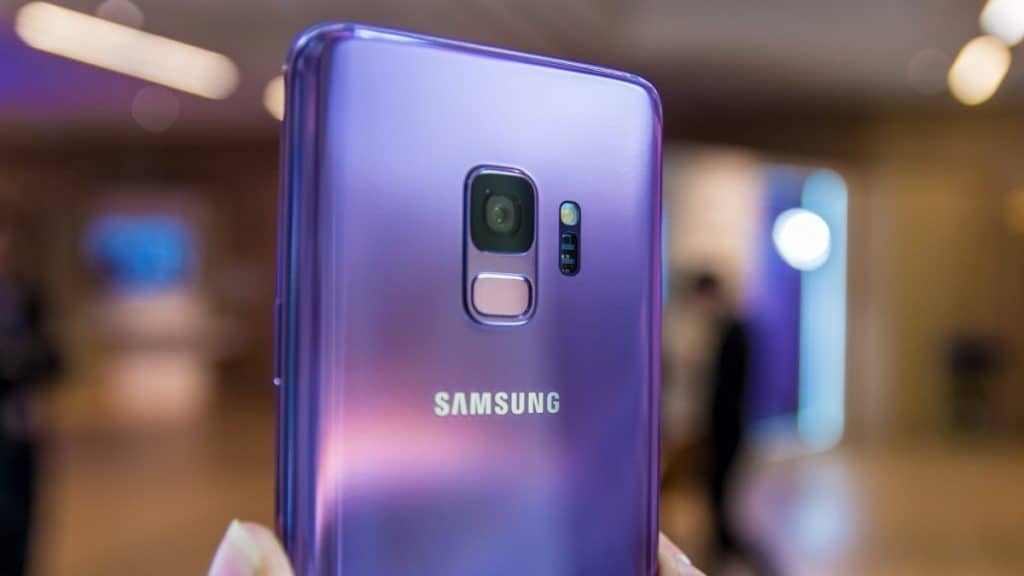 The renowned maker of hardware BTC wallet, Ledger, has received an investment sum of $2.9 million from global electronics leader Samsung. This hefty investment deal was confirmed by a company representative recently.

Even though the company representative made the confirmation of the sum invested by Samsung, there was no other information that was volunteered on the deal. That no other details were given shows that Samsung is not willing to reveal too much information about the development. However, the giant surely wants people to know that something is definitely in the offing. Hence, the need to let the information of the investment get out to the public space.

The development came after the promotion of Pascal Gauthier as the company’s new Chief Executive Officer. He was previously in position as president in the same organization. The past Chief Executive Officer Eric Larcheveque is now taking up the role as the Executive Chairman of the Board. In a publication, he stated that the new position would allow him to concentrate better on vision and strategy in addition to also being in charge of the regulation, clients, overall business transactions and other tasks.

A source who prefers to remain unidentified stated that it is possible that what Samsung is attempting to do is to come up with its own in-house cryptocurrency token. But this project is expected to be executed by private and public bodies. The project is carried out by the organization’s highly professional blockchain department, and one of its goals is to have a blockchain product similar to the ones on the ethereum platform, in combination with a new product that is now called Samsung Coin.

The source went further to hint at other plans that Samsung has in the pipeline saying that Samsung Coin is expected to hit the market. However, the specific features have not been outlined yet. As it was reported earlier, Samsung had to halt plans to release its landmark $1980-folding phone aptly named Galaxy Fold because of streams of complaints relating to breakage of the devices. That was not the only complain as many reviews also complained that the internal screens were unstable, froze and just went off totally in just a matter of days. The same report also confirmed that substances discovered inside the phone clearly had an impact on the performance of the display unit.

In the last quarter of 2018, analysts clarified that they had the ability to hack into Trezor One, Ledger Blue and Ledger Nano S cryptocurrency wallets. But Ledger did not find it funny and fired back saying that the discoveries made by the analysts were nothing significant and should not be taken seriously by anyone. As it is now, all moves to purchase Bitcoin (BTC) on different platforms, including exchanges and bitcoin robots like Bitcoin Revolution and Immediate Edge seem to have gained momentum, and this is set to remain so for a long time to come. Without a doubt, the entry of Samsung into the cryptocurrency sector is one of the biggest boosts that can happen to the fast-rising sector of the global financial system.