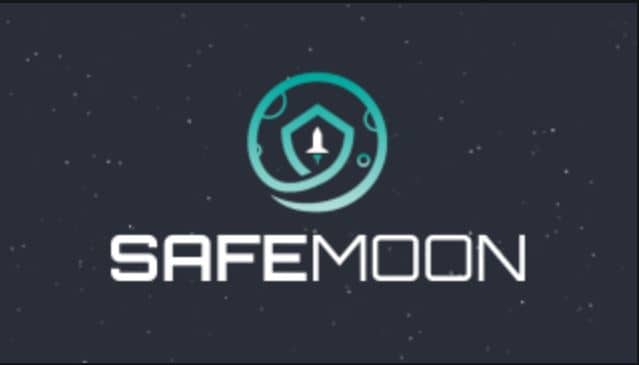 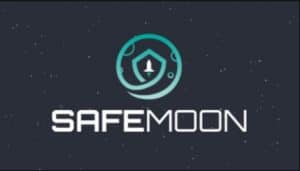 Meme coins have been performing well during the past week. Among the meme coins making massive gains in the crypto charts is safemoon. The meme coin has been on a bullish rally this month, with its monthly gains standing at around 335%. Over the past 24 hours, the altcoin has made double-digit gains.

The token has made some notable gains during the past 24 hours, and it has managed to create new monthly highs. The safemoon gains have mainly been attributed to buyer support.

If traders continue accumulating more, the meme coin could be heading to an even greater uptrend where prices could reach highs of $0.0000065. Such levels could also be achieved if the rest of the market enters a bullish zone.

If the gains fail, safemoon could drop to the lows of $0.000004. The meme coin had tested this level during the past 24 hours, and while it has pushed past it, the lack of buyer support could take it back here again.

The coin is still far from reaching its all-time high of $0.00001. This high was achieved in May when the market was at its peak. Therefore, if there is overall buyer support, such highs will be reached again. An influx of buyers and hype could also push it to such highs.

The token gains have been attributed to the increased hype surrounding meme coins. The coin wallet that was launched weeks back has also gained increased adoption and has played a role in stabilizing the values of safemoon.

Where to Buy the coin

If you want to buy safemoon during the current bull market, you can create an account on the following platforms:

eToro is one of the leading cryptocurrency exchange platforms. It supports user-friendly features such as copy trading and low trading fees. This makes the exchange easy to use by both new and expert traders.

If you want to buy safemoon, you can create a cryptocurrency exchange account on PancakeSwap. This is a DEX exchange that supports some of the newest cryptocurrencies in the market. 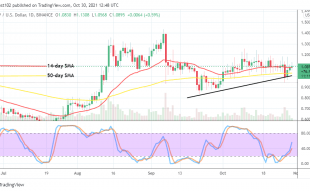