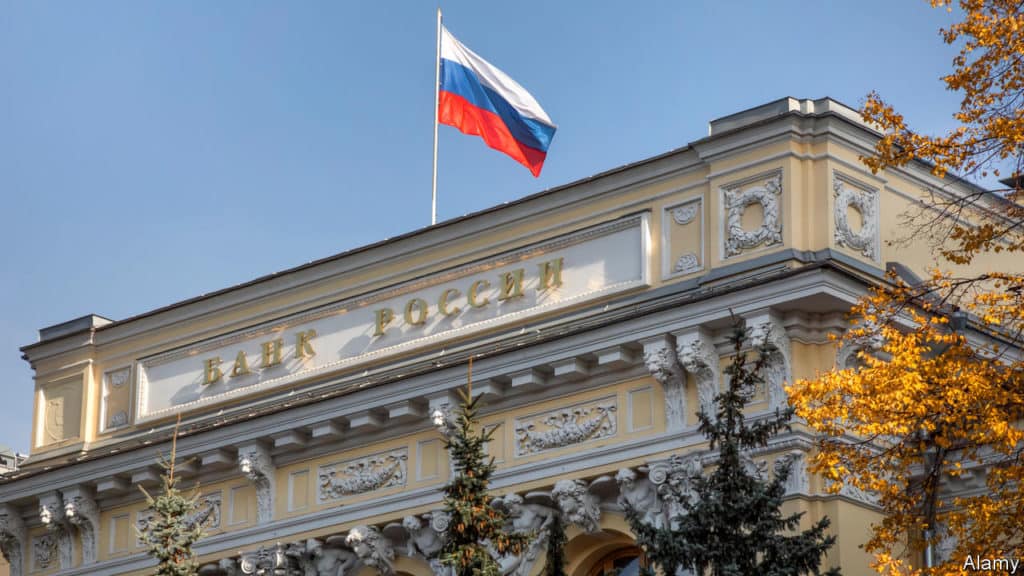 The Russian Federal Service for Supervision of Communications, Information Technology and Mass Media, or Roskomnadzor, has restricted access to six websites. These websites post cryptocurrency-related content and stand as just another episode in a long-running campaign by the Roskomnazor. Of these sits the forum section of BIts.media, a leading news outlet when it comes to cryptocurrencies, but has subsequently been blacklisted by Russian regulators.

The latest push started on the 6th of March, 20202, with the Roskomnadzor adding five crypto websites to its list of banned internet sources. These cites are alfatop.me, btcphone.ru, bitokk.com, nicechange.org, as well as prostocoin.com, all of which had their access restricted through a court ruling.

This ruling came from the Nyandomsky District Court situated in Arkhangelsk Oblast, having been issued a day earlier. These sites offer a range of services, with everything from mobile top-ups through Bitcoin, to cryptocurrency exchanges, and one of them even serving as an information portal.

In the relative time frame that these sites were blocked, complaints from readers of the Bits.media forum came rolling in, claiming that it had been rendered inaccessible as well. Eventually, Bits.media itself managed to conclude that this particular website section was blacklisted.

The blacklist came from a 2017 request that the Federal Tax Service had made,  citing that the forum was distributing prohibited information. In particular, there was a thread back in 2017 that regarded an online casino, with the tax agency taking grave exception to this. While the thread was eventually re-opened, it was ultimately deleted later on.

Ivan Tikhonov, the founder of Bitz.media, commented on Facebook about the matter, being as casual as ever about it. He stated that RKN had blocked the site again, then urged his users to leverage proxies and VPN services.

As it stands now, Tikhonov and his team are neck-deep in negotiations with the Roskomnadzor. The issue comes primarily from the fact that certain internet providers outright blocked the whole domain, instead of the forum. This comes from a fear of not being diligent enough in the eyes of the regulator, which would impose sanctions on them as punishment.

Reversing the ban is a cumbersome process, with the process taking months and no accountability being given due to delays. Tikonov posted a screenshot of the official reference sent to him for the blocking of Bits.media, saying that the regulator gave him no prior notice before enacting it.