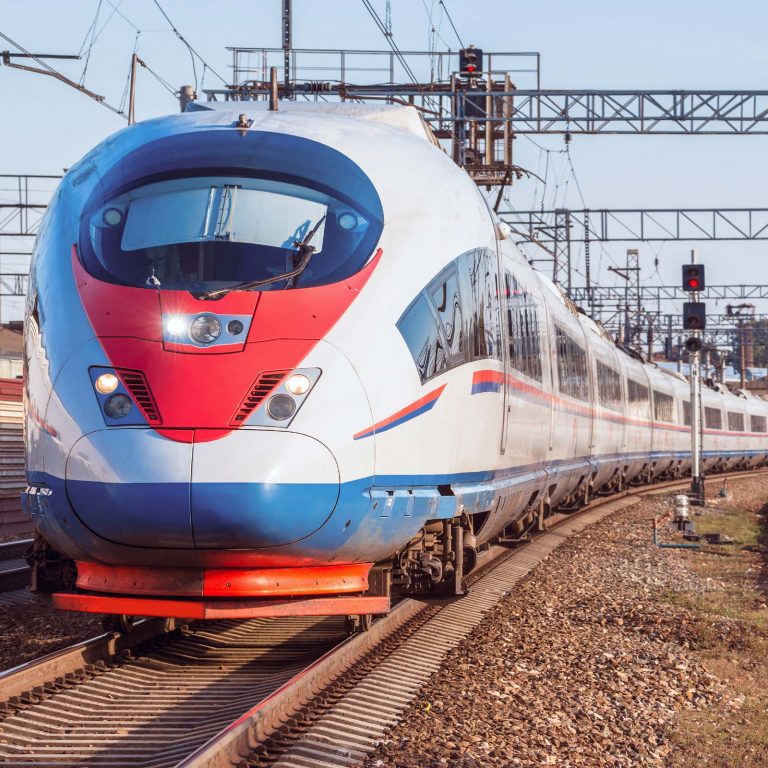 Russian railway company RZD may turn out to be a state-owned giant that does not shy away from technological advances brought about by cryptocurrencies like bitcoin. According to media reports, Russian Railways is planning to implement blockchain applications, smart contracts and ticket sales in crypto. Both company officials and independent experts have spoken about the advantages for logistics and transportation services.

According to several publications in recent months and this week, the huge state-run enterprise is seriously considering to embrace crypto-related applications such as smart contracts and blockchain technologies, and may even start selling tickets for cryptocurrency. Russian Railways, which is proudly calling itself “The Strongest Link in Eurasia,” is ranking among the top three railway systems in the world. The adoption of these innovations by RZD would be a strong boost for the Russian crypto sector.

What stands in the way is the lack of regulations, a situation that is about to change soon. The State Duma, the lower house of Russia’s parliament, has supported on first reading three draft laws aimed at legalizing the crypto industry in the country. The bills – “On Digital Financial Assets,” “On Attracting Investments Using Investment Platforms” and “On Digital Rights” – hit the house floor last week and should be adopted by the end of June.

“In view of the forthcoming adoption of the drafts, which entail the possibility to exchange digital financial assets with rubles and [foreign] currencies, OAO ‘RZD’ plans to introduce decentralized storage of data based on blockchain technology and implement ‘smart contracts’,” said Pavel Tarentyev, an independent IT expert. Speaking to Fedpress, he explained that this could lead to full automation of RZD’s contractual relations and fulfillment of contract terms using cryptocurrency. Russian Railways intends to issue up to 5,000 smart contracts a month, he added.

Pavel Tarentyev also said that in the future transactions related to passenger travel can be processed through cryptocurrency, as an alternative to traditional payment methods, like cash and electronic transfers. Crypto payments and the decentralized data storage would provide anonymity to passengers and their travel plans, he noted. RZD also hopes to use blockchain technology to store important information related to cargo transportation and significantly reduce the cost of its logistic services.

Earlier statements by company officials indicate these are serious plans. In March, the head of RZD’s IT department, Evgeniy Charkin, said that Russian Railways intends to implement blockchain technology, smart contracts and start using cryptocurrency in its accounting after the relevant legislation is adopted. And, according to Director General Oleg Belozerov, the company is already digitizing many processes. During the Gaidar Forum in January, he expressed hope that the implementation of blockchain technologies would ensure cheaper transportation.

RZD is not the only railway company fascinated by the ongoing crypto revolution. The fully state-owned Swiss Federal Railways has been selling cryptocurrency to its passengers for almost two years now. Bitcoin can be bought at any of its 1,000 ticket vending machines. Schweizerische Bundesbahnen is providing the service in partnership with Sweepay, a company based in the canton of Zug, dubbed the crypto valley of Switzerland. SBB offers “simple top-ups at ticket machines using QR codes” for any amount between 50 and 500 CHF, and even informs travelers on its website about locations accepting bitcoin.

When the service was launched in 2016, passengers were not able to obtain tickets with cryptocurrency, as news.Bitcoin.com reported. Unfortunately, bitcoin is not among the available payment