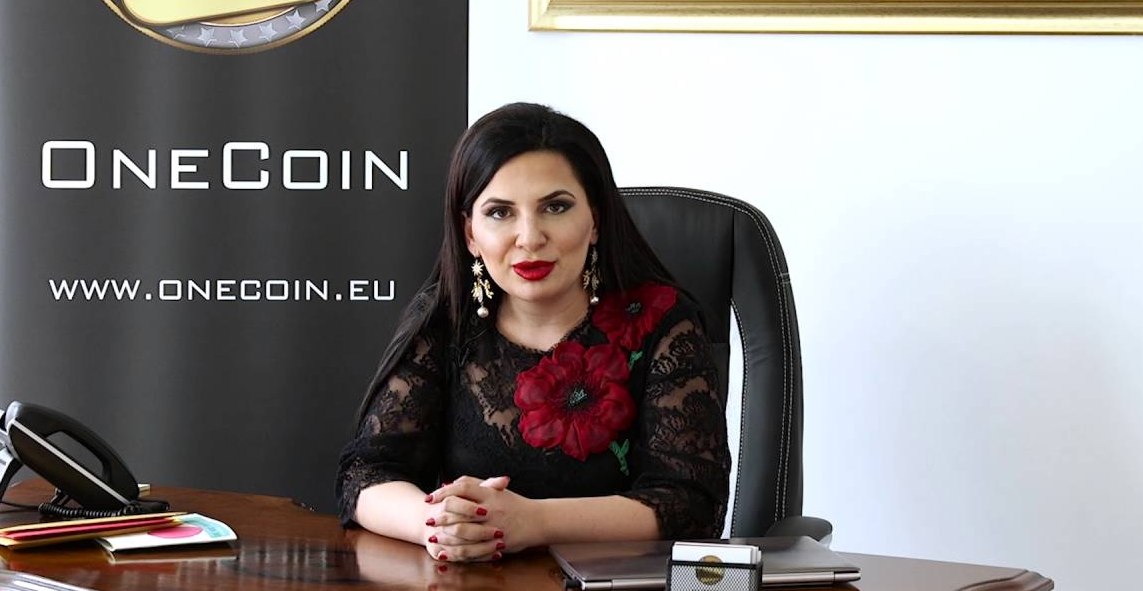 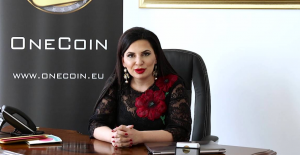 A 42 years old Bulgarian woman, a convicted fraudster for manipulating a cryptocurrency scam- OneCoin. Since 2017 she has been missing when US officials signed an arrest warrant, and investigators began searching for her. According to the reports, she has conned targets out of more than $4bn. Ruja is the 11th woman on the top 10 list in the FBI’s 72-year history.

Ruja Ignatova, a 42-year-old woman with German citizenship, planned and executed one of the most infamous scams in the cryptocurrency world, a world which is equally treacherous and risky. The scam is known as the OneCoin scam. The Federal Bureau of Investigation set up a $100,000 prize to capture Ruja Ignatova, who as per sources, vanished in Greece in October 2017. It was when US officers filed a sealed accusation and warrant for her detention.

She established OneCoin in 2014, apparently desiring to substitute Bitcoin as the top virtual money globally. She used an international network to tread the coin to friends and family in exchange for their payouts. Ignatova and her partners dragged in at least $3.4 billion and perhaps over $4 billion in the scam as per the documents given by the court.

What Officials Have Stated About OneCoin

The Officials stated that OneCoin didn’t get any assured or independent blockchain-type technology compared to other cryptocurrencies. Instead, it was a con game where early investors were inspired to find other investors and then paid out by receipts from later investors.

It was proclaimed that Ruja wanted to quit everything at one point, but the other influential people got in and gave permission to execute the illegal tasks until 2018 and 2019, two years after she disappeared. According to sources, Ruja escaped with at least $500 million. This money enabled her to hide her routes and flee law enforcement agents across Europe.

On 11th May, Europol declared it had counted Ruja Ignatova on its most-wanted checklist and proposed a reward of 5,000 euros ($5,200) for her recent tracks.

On Thursday, suddenly, her name wasn’t on the checklist. No one knows the reason for her removal. Also, the management council in Europe and the United States has not revealed any proof of whether she still exists or is dead.

Other Names in the OneCoin Scam

In March 2019, Konstantin Ignatova, brother of Ruja Ignatova, was captured at Los Angeles International Airport and claimed guilty of wire forgery in a deal with US administrators.

Sebastian Greenwood, a partner of Ruja, was imprisoned in Thailand in 2018 and later deported to the United States, remaining in jail and waiting for trial. Another co-associate of Ignatova, Attorney Mark Scott, was sentenced in the year 2019 for laundering $400 million value of fraud returns in the name of the OneCoin administration. 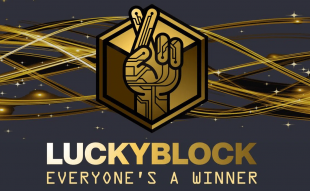 Crypto games have been around for a while and gained considerable attention during the ...