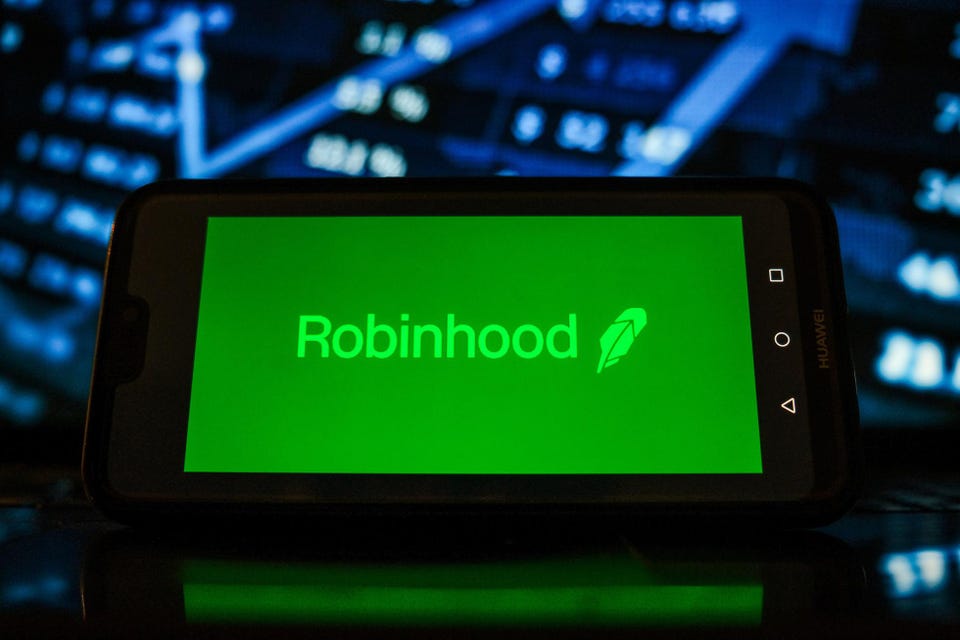 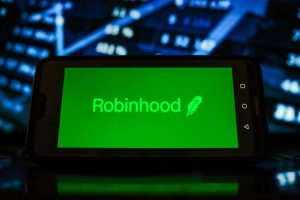 Robinhood, a leading investment app, has rolled out its newest product — a crypto wallet that charges zero transaction fees to its users. For the time being, the wallet is still in the beta program, so it currently only serves around 10,000 customers. This is only the first group of users getting the so-called “first crack” at the self-custody wallet which will eventually become available to everyone.

As a self-custody wallet, the app allows users to hold their own cryptocurrencies without any third party involved. They get to manage their own funds, as well as private keys. This is also the second crypto wallet to come from Robinhood. The company released the first one earlier this year, in April, and now, with the launch of a second one, it confirmed its dedication to the crypto industry and its participants.

The company’s executives said that the idea for a simplified wallet came from the fact that most crypto apps that are currently available for the public are overly complicated. They were made by engineers, for engineers, which doesn’t suit an average user who has far less experience and technical knowledge. In fact, these days, a lot of people who are trying to get into crypto are not that tech savvy, as the goal is to push the adoption to the point where anyone can use digital assets.

With the adoption rising, the number of users who are not tech experts is only going to grow further, and so simple apps are in high demand.

Why is it better to have a self-custody wallet?

For the moment, the product only supports transactions that use Polygon’s blockchain. In addition, the wallet is supposed to offer viewing and trading of NFTs, although these features are not yet available, as the company is trying to keep things simple for now and will only implement them at a later date — likely keeping them for the final release.

The wallet itself has received the nickname of “Robinhood Wallet,” and it is aimed at allowing HOOD users to explore the DeFi markets and learn of the efficiency and possibilities that they offer. The company also mentioned that the wallet will allow users to earn rewards. However, its biggest strength remains self-custody, which makes them less vulnerable to online threats such as hacks. With self-custody, users are responsible for their own funds and private keys, so it will be up to them to secure their own funds.

Of course, there were cases of users losing their private keys, and with them, massive amounts of crypto ever since Bitcoin was invented. However, the damage that can be done if a centralized custody service gets hacked will be significantly higher, so self-custody is generally perceived as a better solution, despite the risk. 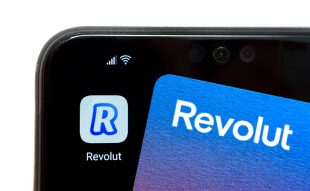 Join Our Telegram channel to stay up to date on breaking news coverage Revolut, ...