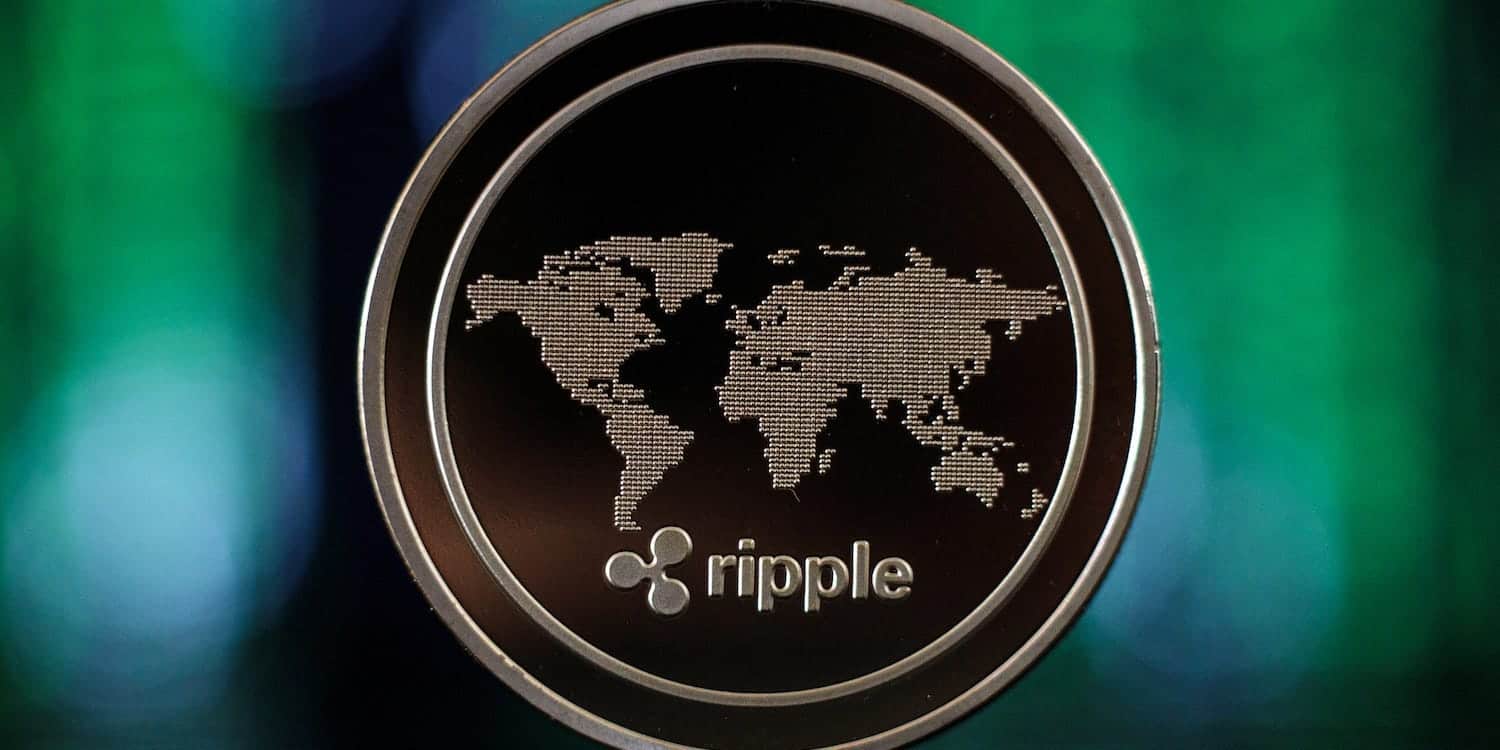 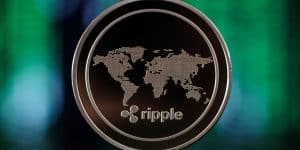 Ripple is among the tokens that have started the week with an exceptional performance after bulls have shown signals at the beginning of the week. Despite these gains, XRP has failed to go back to above $1 ever since the market crash; hence those who bought slightly before the crypto boom are yet to recover their investment.

The XRP market appeared bearish towards the weekend following a slight decline, but its price is now regaining momentum. XRP is retesting the $0.65 resistance level, and if the current upswing is strong enough, we might witness the token breaking out of this level. If there is no upswing past this level, XRP might retreat to lower levels.

The lower target for XRP is $0.60. If a slump at this point is experienced, the token might go lower to $0.58, where bears might be too strong and will push the token towards a decline. On the other hand, the $0.58 level might create a new entry position for traders who want to buy during the dip, hoping that prices will go up.

The overall market is currently in the green zone, and if this progresses, XRP might continue with its upswing. However, failure to clinch the $0.65 mark means that XRP will only go downwards, and the next stop will be at $0.58.

Ripple’s case with the SEC is back to making headlines again. After the SEC made several attempts to block executive Hinman from testifying in court, Ripple has once again filed a motion of re-notice where Hinman is expected to appear in court on July 19. With this filing, Ripple expects the deposition to go on as scheduled.

#XRPCommunity #SEC_NEWS v. #Ripple #XRP BREAKING – Ripple and the Individual Defendant’s have filed a letter with the Court informing Judge Netburn that the William Hinman deposition has been re-noticed for July 19, 2021. pic.twitter.com/VZUh0xXHxR

If the judge overseeing the case, US Magistrate, Sarah Netburn, approves this deposition and Hinman is called to the stand, we expect the prices of XRP to shoot upwards.

Those who want to buy XRP can do so from a reputable and recognized cryptocurrency exchange platform such as eToro. eToro is available in many countries, and it also supports many cryptocurrencies and trading pairs. eToro also offers a comprehensive set of user-friendly features such as copy trading and low trading fees.

Shiba Inu, better known as the potential doge killer, is starting the week at ...